Football fans, many of whom were children where left in disbelief when an X-rated channel, Babestation, was tuned during the half-time break of Tuesday’s fixture between Bristol Rovers and Crawley.

The shocking incident took place inside the clubhouse at the Memorial Stadium.

Metro UK reported that Bristol Rovers fans and supporters found themselves watching adult scenes in the bar after a daredevil prankster changed the channel on the screens with a universal remote device at half-time.

In a statement by Bristol Rovers, they confirmed they have launched an investigation into how clubhouse televisions showed adult channel Babestation during half-time of Tuesday’s Carabao Cup win against Crawley.

‘The club believes that someone that was attending in the bar was using a universal remote device to affect the TV output.

‘The matter will be fully investigated, however, the club believes that they have photographic evidence of the individual concerned and they will be dealt with appropriately.’

Many Supporters tweeted videos and pictures showing the adult channel being aired in the clubhouse and bars. 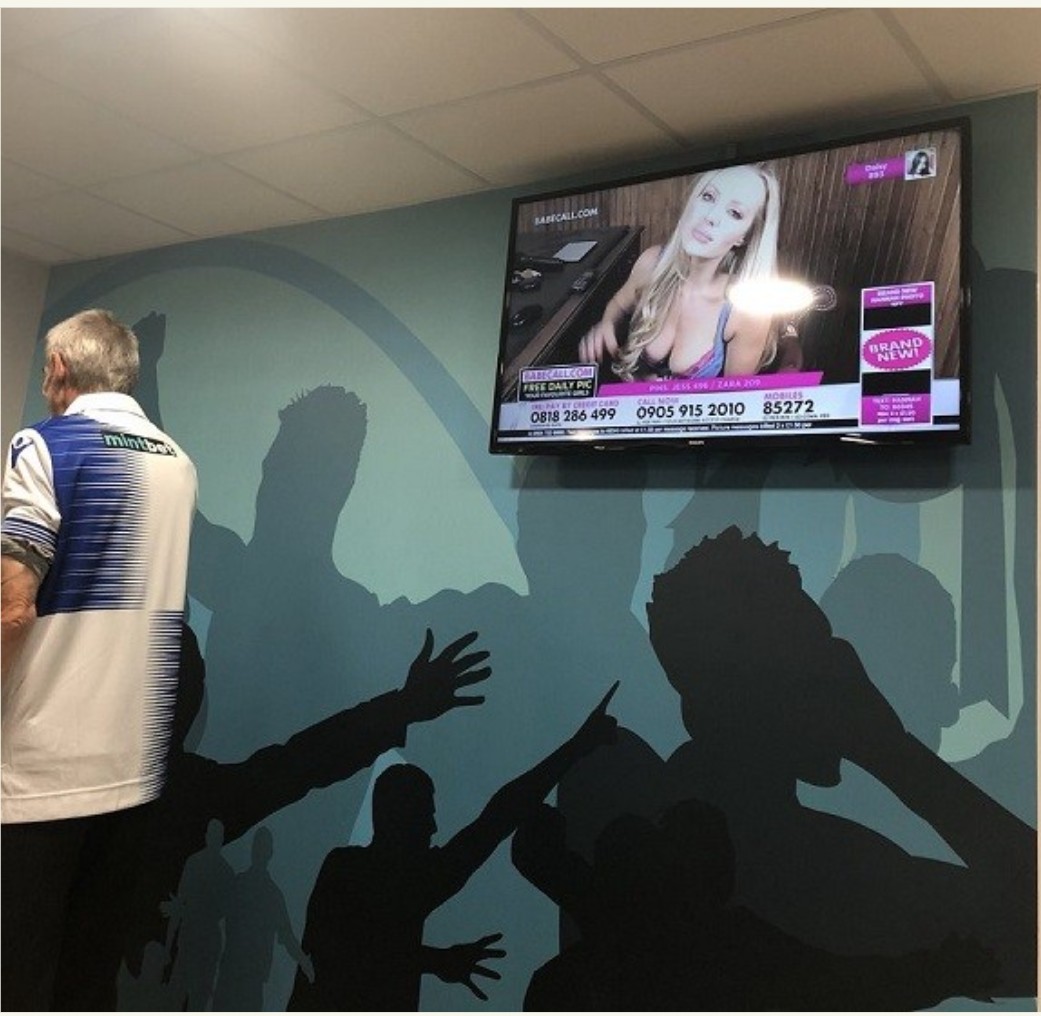 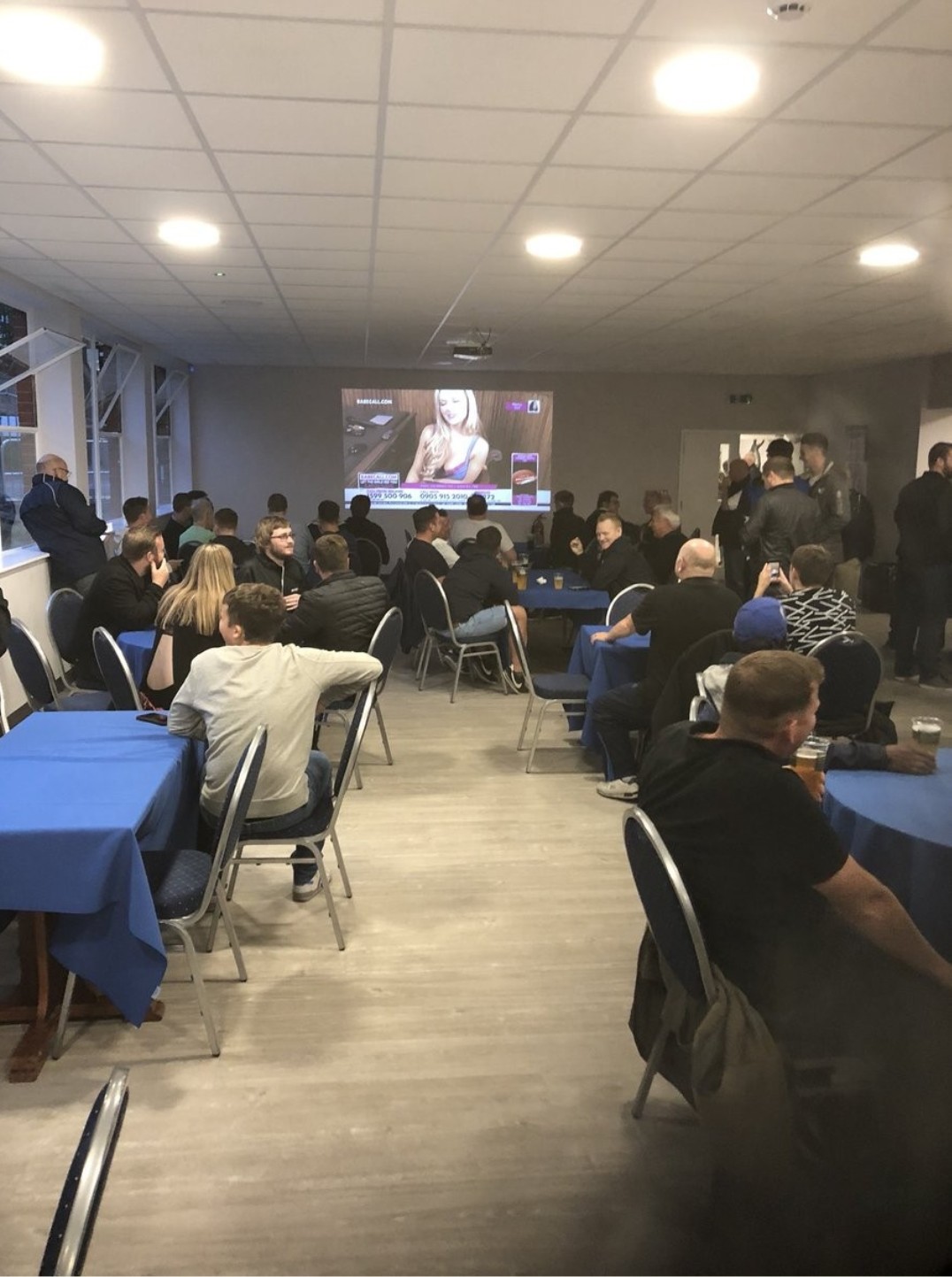