Speaking of vehicles and futuristic technology, you only get to see this type of models on consoles but as it stands, the yacht has been brought from under the Grand Theft Auto V to the streets.

Bugatti came with a sole claim of the yatch which is in a whole new class it set for itself with the Bugatti Niniette 66, which is being called a “super yacht.”

The latest product from Bugatti, the Niniette 66, is said to share a common line-up with the Bugatti Chiron but the new model comes with all the latest tech in the book.

The Almighty Niniette 66 comes with room for two solidifying the ‘three is a crowd’ saying.

The super yacht comes with a blend of Bugatti and the Palmer Johnson tech. 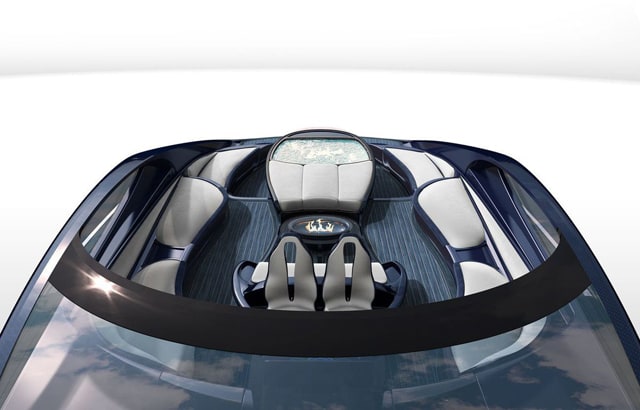 The super yacht is said to be able to run 44 knots, a pretty fast speed which gives the Nitrous feeling on a cruise ship.

For those willing to know the asking price, Floyd Mayweather and co might be able to cop the super yacht for $2.2 million.

The catch however is that Bugatti is making only 66 of the vehicles which will come in variants of between 50 feet and 80 feets, according to specification.

Volkswagen set to make half of its vehicles electric by 2030