President Muhammadu Buhari  has decided not to run for president during the next presidential election.

Buhari  said he will leave office in 2023 once his tenure is over and won’t contest in any future elections.

Buhari made this statement in his New Year letter to Nigerians.

This statement was released by the Presidency at exactly 6am, Wednesday morning.

According to the statement, Buhari called himself a strong believer of democratic principles and will therefore promote and sustain them in Nigeria and across West Africa.

Buhari said: “I will be standing down in 2023 and will not be available in any future elections. But I am determined to help strengthen the electoral process both in Nigeria and across the region, where several ECOWAS members go to the polls this year,”

The statement was titled ‘A Letter from the President at New Year’.

The statement was personally signed by Buhari and he noted that  fighting corruption, improving the economy and combating insecurity would remain the planks of his regime in the new year.

Read also: Buhari has shown us that we are not part of his federation- Ohaneze

Buhari also talked about stepping down from office once his tenure was over. This was aimed at clarifying speculations that Buhari planned on running for President in 2023.

Buhari also outlined the great feats his team has accomplished since he stepped into power in 2015 and also listed some areas which he hopes to improve before his tenure is over. 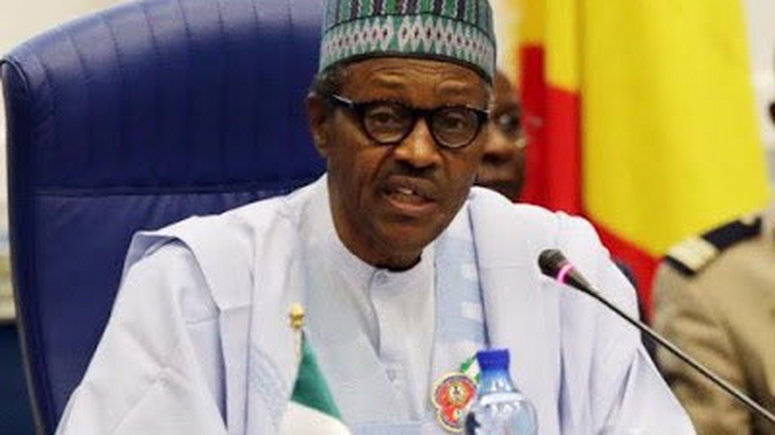 Among the new developments to expect in 2020 and ahead are “47 road projects scheduled for completion in 2020/21, including roads leading to ports” and many bridges.

Total of 26,039 Babies Estimated To Be Born On New Year’s Day In Nigeria