President Muhammadu Buhari is presently holding a security briefing with the heads of the security agencies and top officials of his administration in the State House, Abuja.

The meeting being held at the First Lady’s Conference Room was adjourned to today from Friday, April 30. 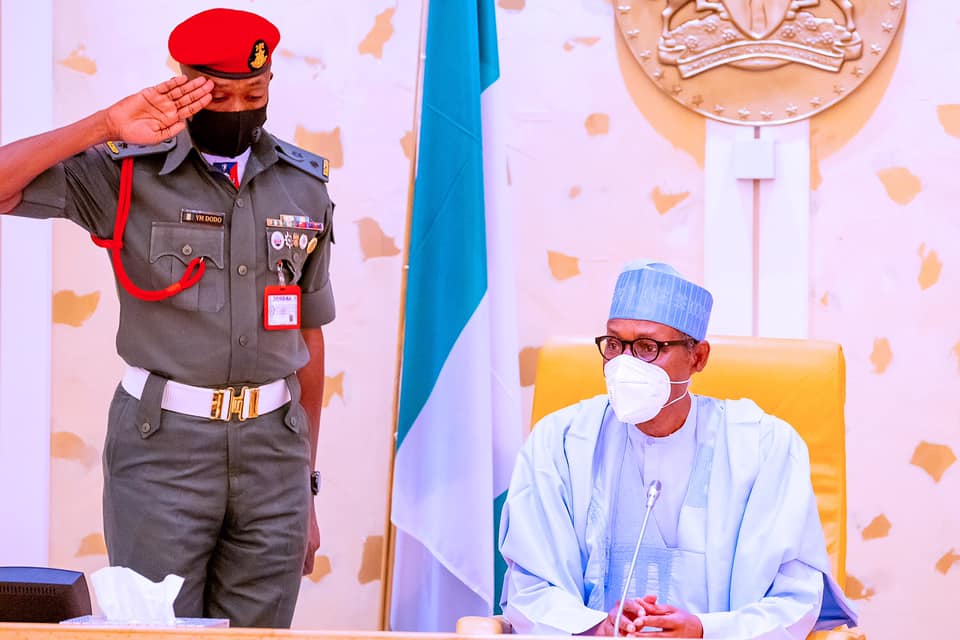 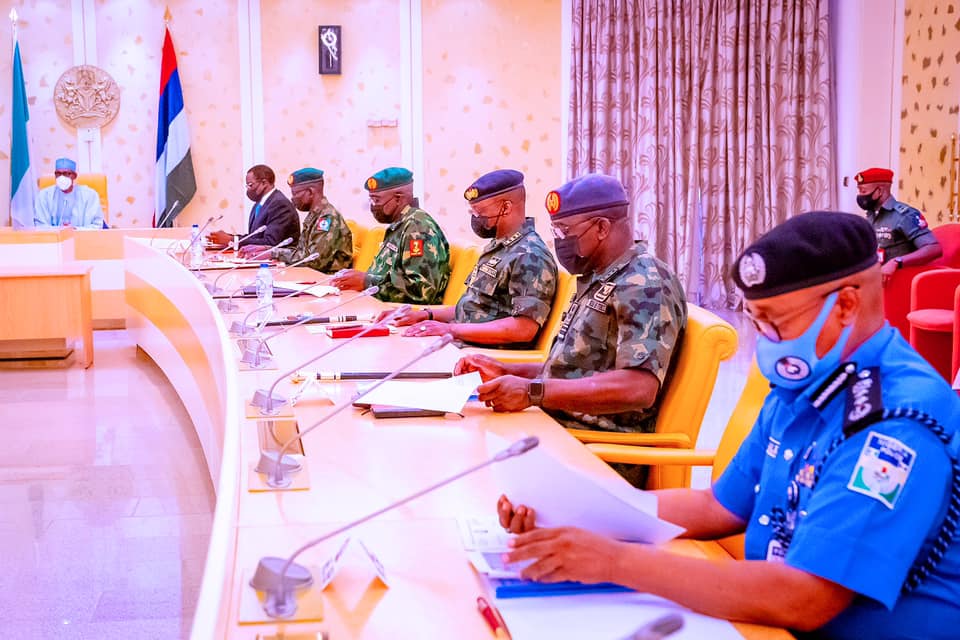 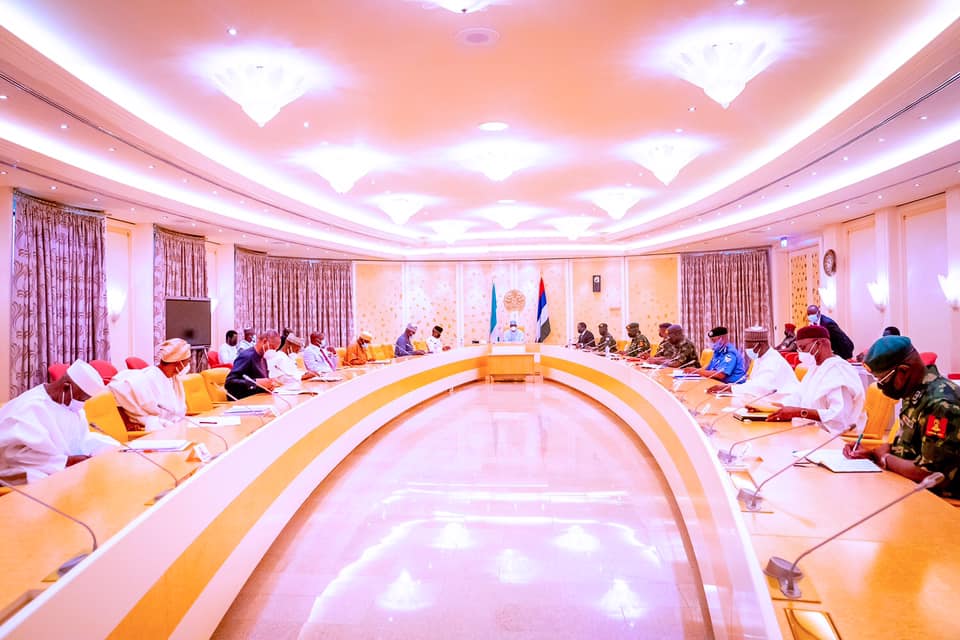 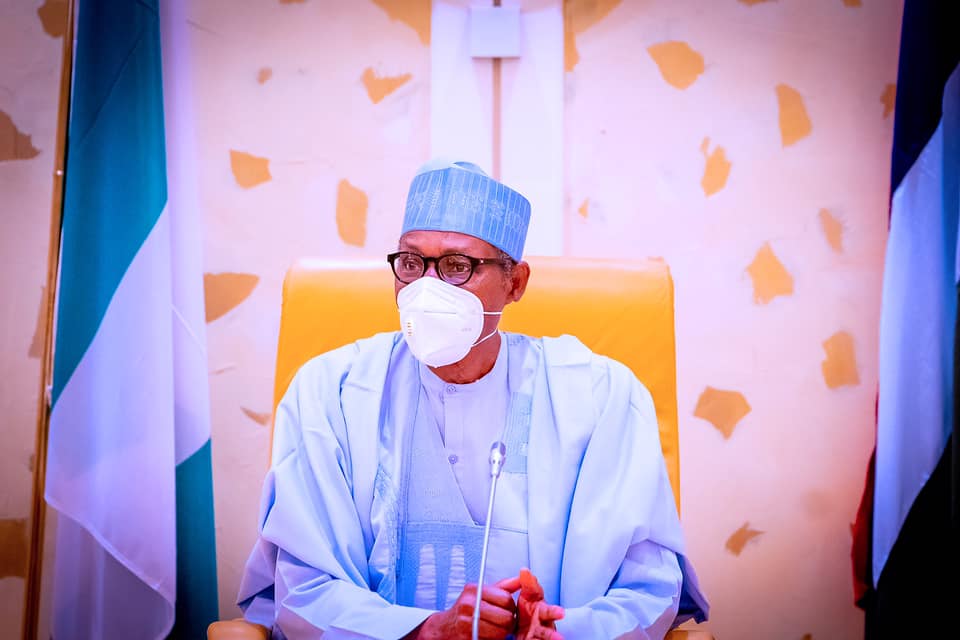 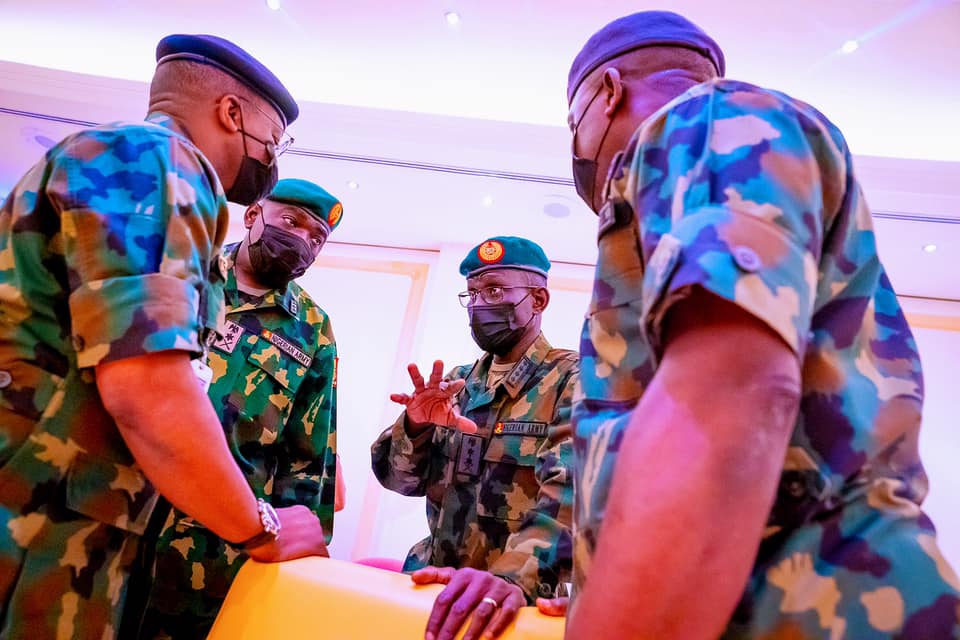 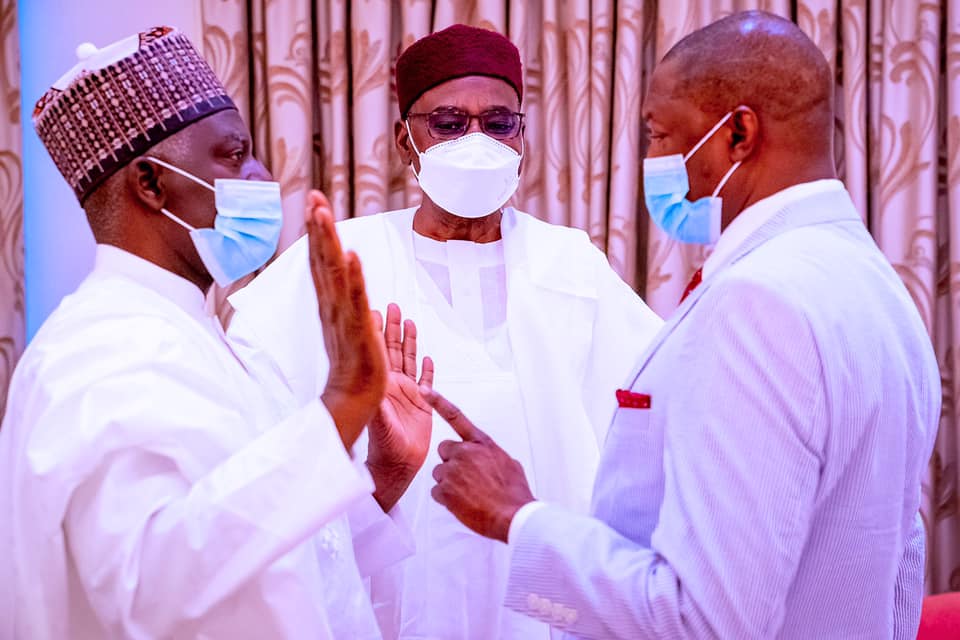 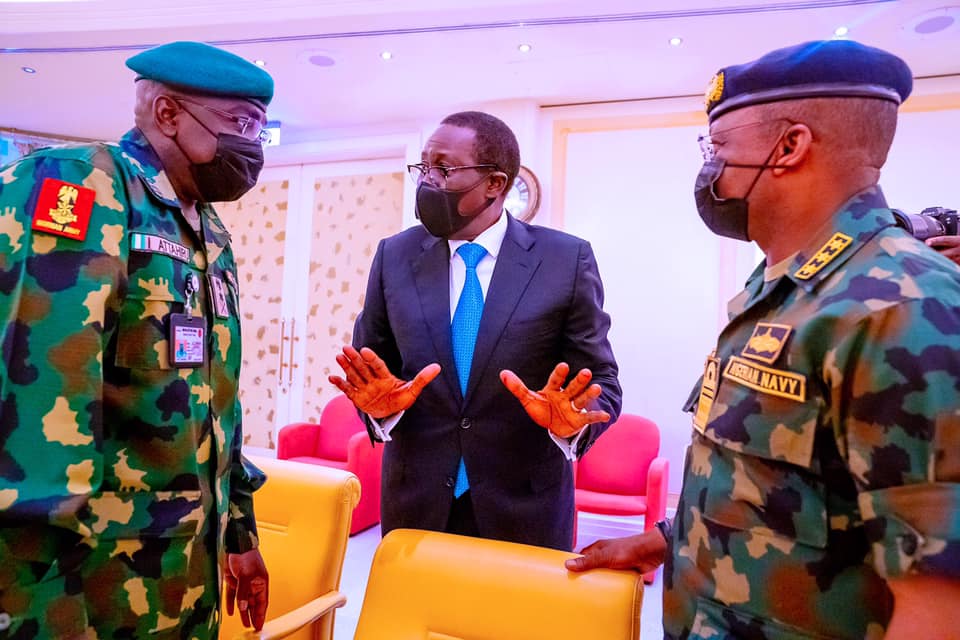