President Buhari is set to inaugurate the Fraser Suites, which would be Nigeria’s first ever 7-star hotel.

It is located in the Central Business District, Abuja and is set to be inaugurated by the President in a private invite-only ceremony on the 9th of May 2018.

Speaking on the features of the hotel, Haroun Audu, Fraser Suites’ Marketing Communications Advisor, stated that business executives had been invited to view the hotel’s facilities, enjoy the refreshments, soft entertainment and network. He also added that the hotel has 126 guest rooms. 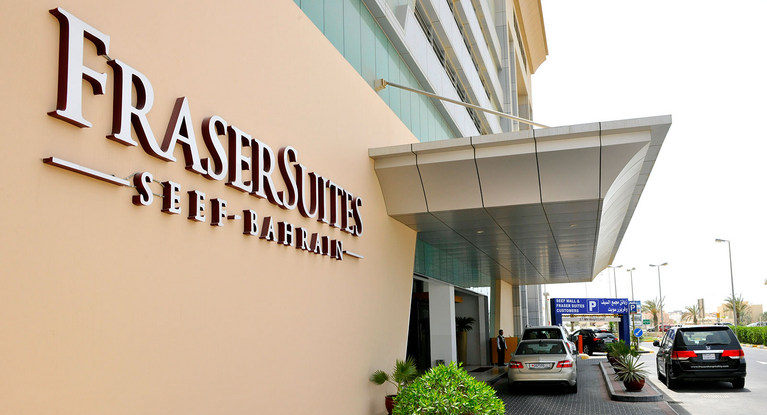 “Created to convey a sophisticated residence in the city, the hotel’s 126 suites each come with Nespresso coffee machines, kitchenette and luxurious L’Occitane bathroom amenities,” he said.

Seven-star hotels do not actually exist and are simply a marketing tool to make a hotel that is extremely lavish stand out from other hotels that are officially five-star but perhaps don’t have the same amenities that these hotels do.

There are officially only  154 Five Star Hotels in the World.

Fraser’s Suites was developed and promoted by the international real estate developer and investor, Royal Pacific Group and in its short lifespan already won the World Luxury Hotel Awards in 2017.

You can check out some of the hotel’s stunning interior below. 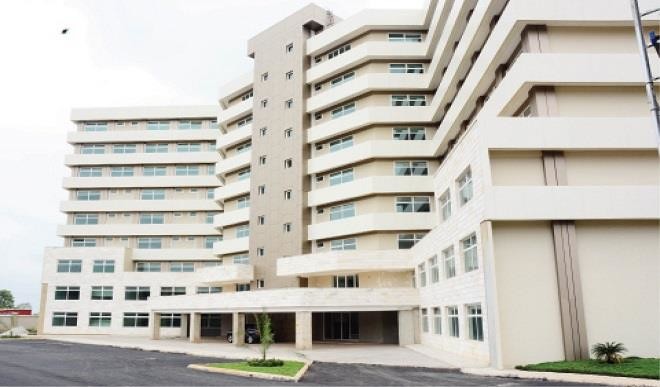 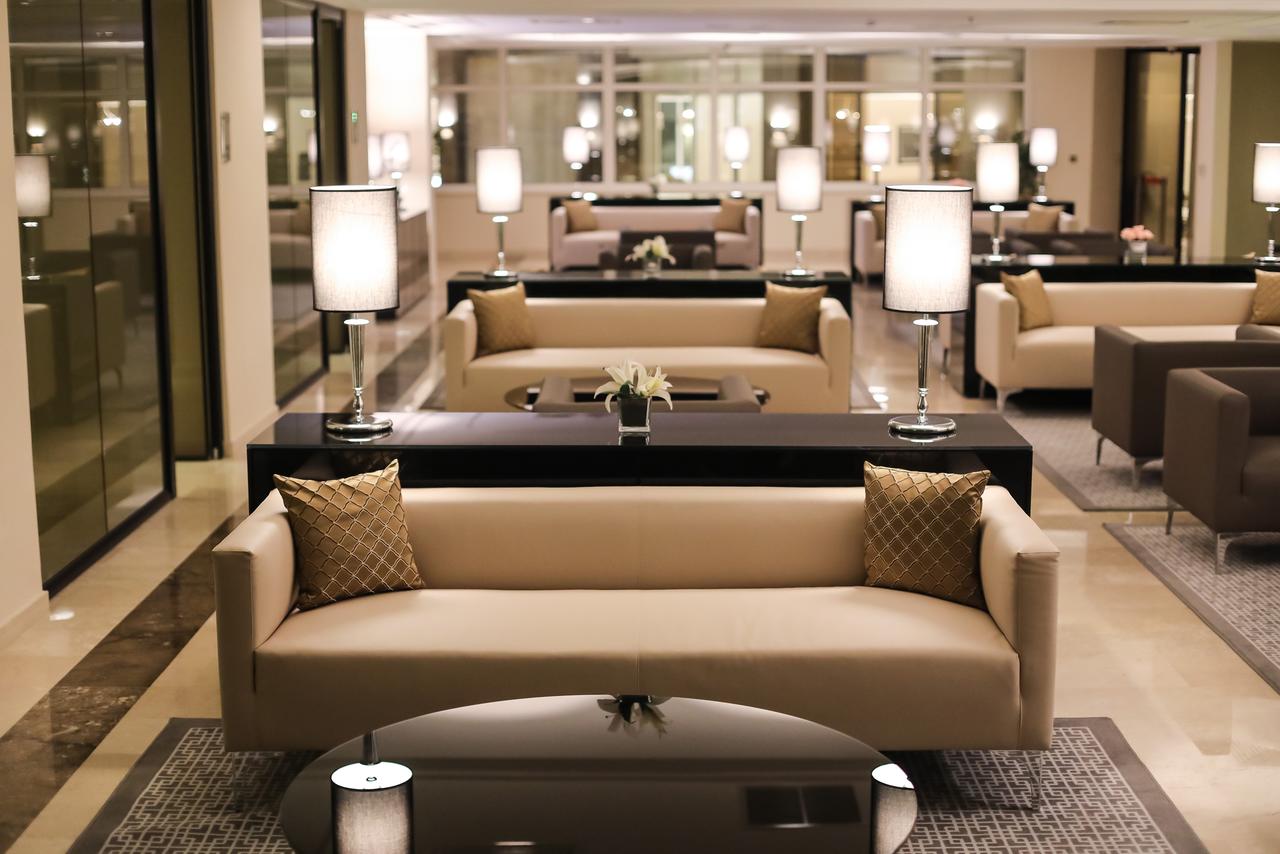 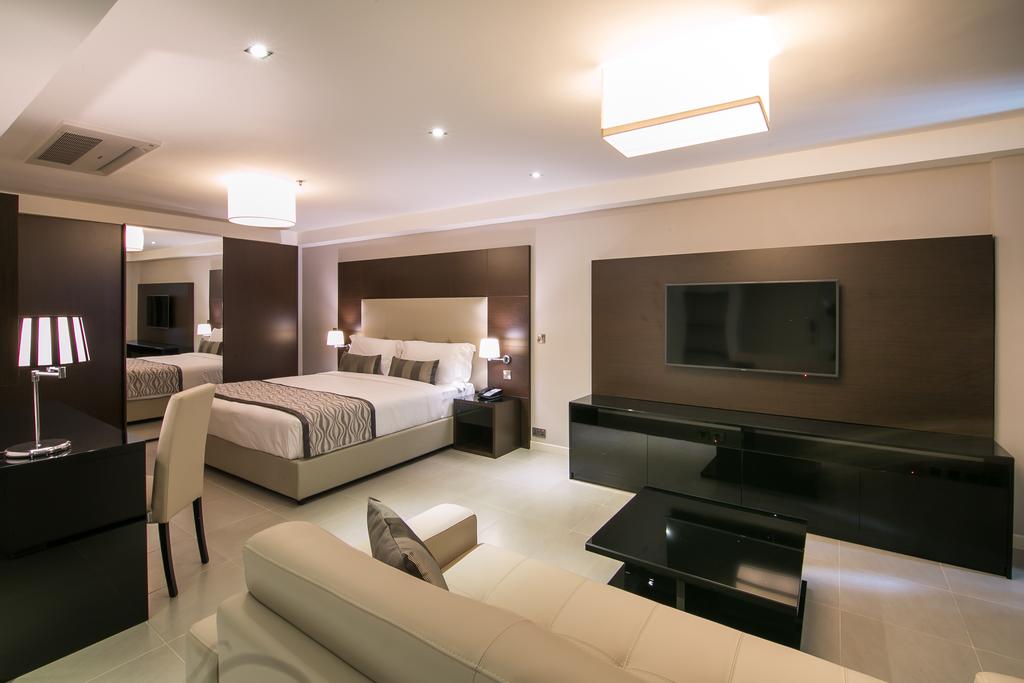 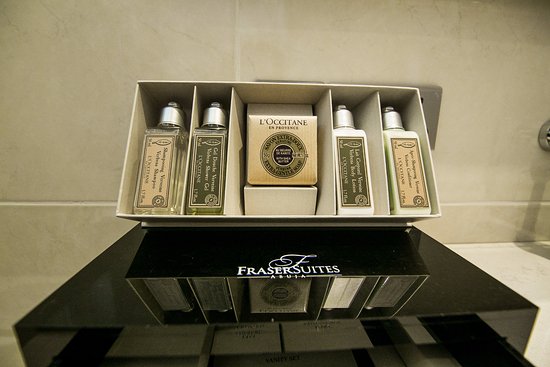