Following the release of Indigenous People of Biafra leader and chief agitator, Nnamdi Kanu, a group on Facebook has called the attention of the Federal authorities to the violation of one the conditions stated in his bail terms.

According to the post on Facebook, the group said; “#BailCondition Offence NO1, Nnamdi Kanu appeared among more than 10 persons. Justice Nyako take note.” 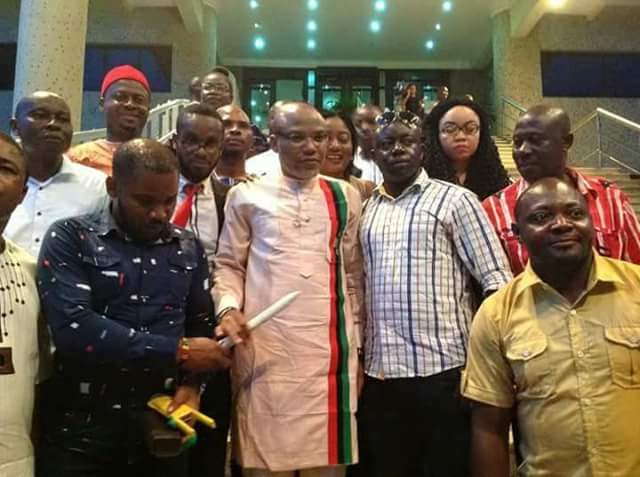 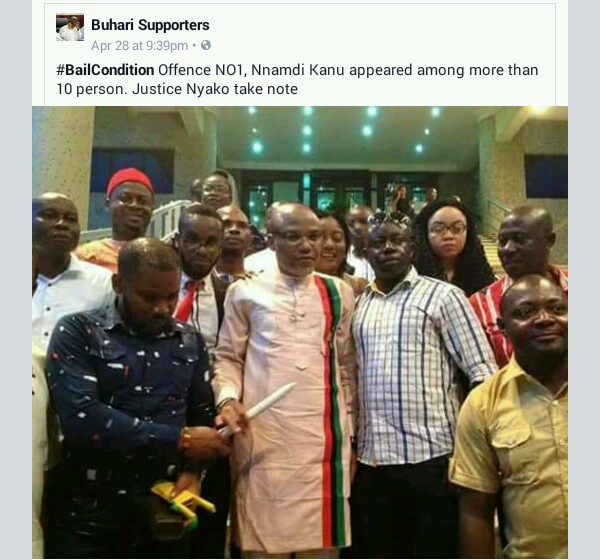 The readers were quick to respond on social media, people coming to the defence of the IPOB leader, while some others stood in support of the violation saying that Mazi Nnamdi Kanu should be thrown back in jail. 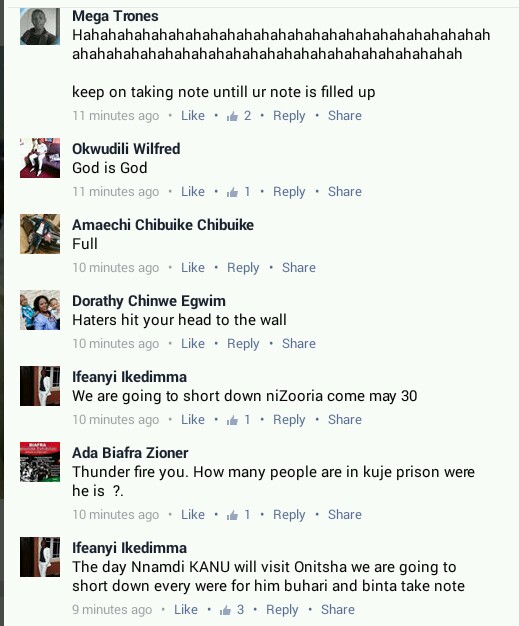 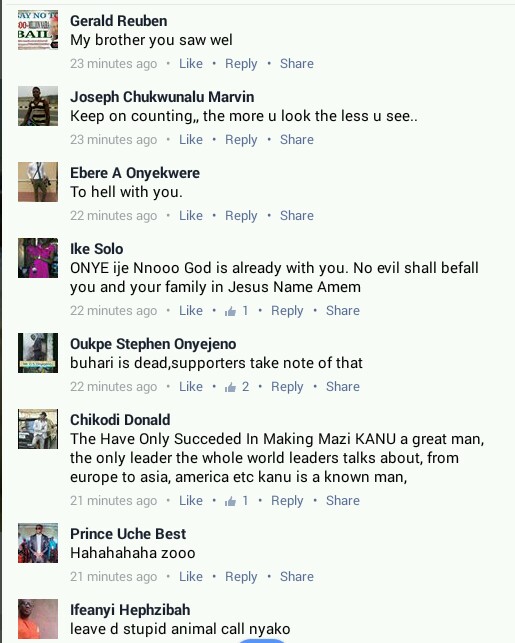 The division in opinion was also felt on the Nairaland platform as users took sides the moment the alleged contravention was put up as a post.

Nigeria is gradually moving out of recession – Lai Mohammed