Angry Nigerian youths have stormed the streets of Federal Capital Territory (FCT) Abuja in the early hours of Monday to protest against the administration of President Muhammadu Buhari.

The protesters, mostly youths, took their campaign to Dantata Bridge, along the road which serves as a major entrance and exit points to the capital city as early as 5:00am chanting #BuhariMustGo.

The protesters barricaded the Expressway with bonfire, preventing vehicular movement along the road.

The protesters, who displayed placards, were on June 12 violently dispersed by a combined team of armed security operatives at Gudu junction when they were teargassed.

The protesters said the rally tagged ‘#BuhariMustGo protest’, will be a morning devotion for the next few days.

The protesters are expressing their grievances over what they described as ‘poor governance’ and ‘worsening insecurity in the country’ under Mr Buhari’s watch. 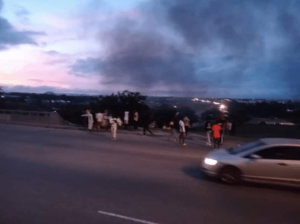 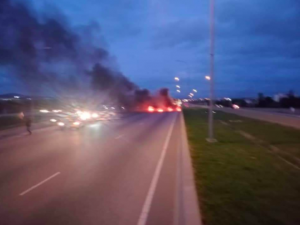 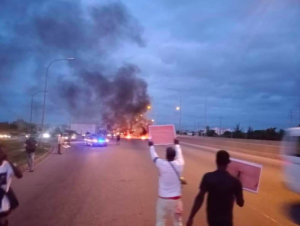 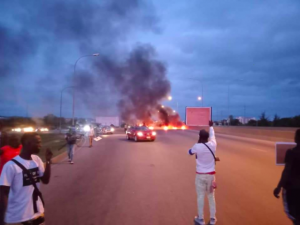 July 3 rally: No one can stop us from coming to Lagos – Sunday Igboho