Building Collapses on Lagos Island With Occupants Still Sleeping Inside

Tragedy struck Freeman Street, Lagos Island after a building collapsed in the area around 2 am while the occupants slept. 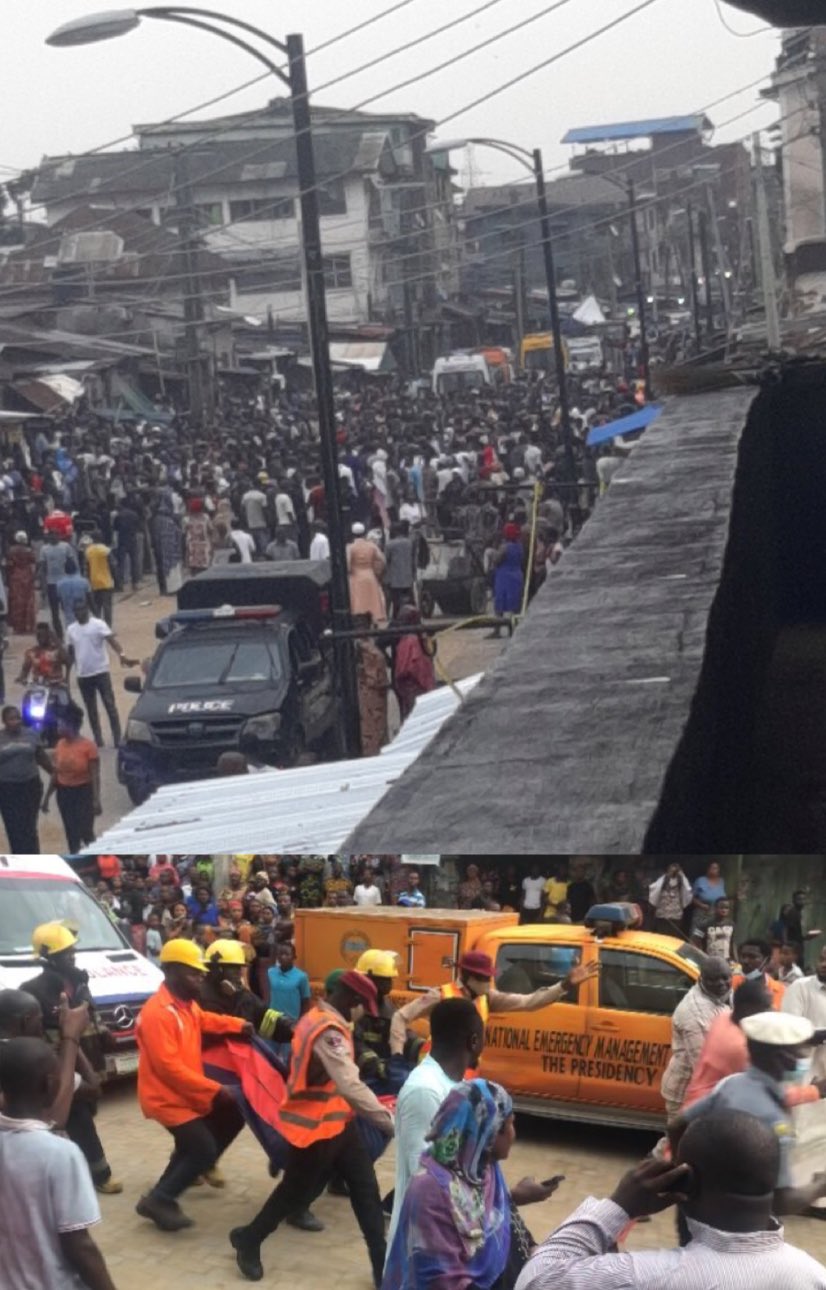 Although, the Lagos State Government is yet to make a statement on the number of casualties, eyewitness accounts say three people have been confirmed dead while six others have been rescued so far.

Many parts of Lagos have been plagued by floods in the recent days mostly due to massive rains and blocked drainages in the Mega City. 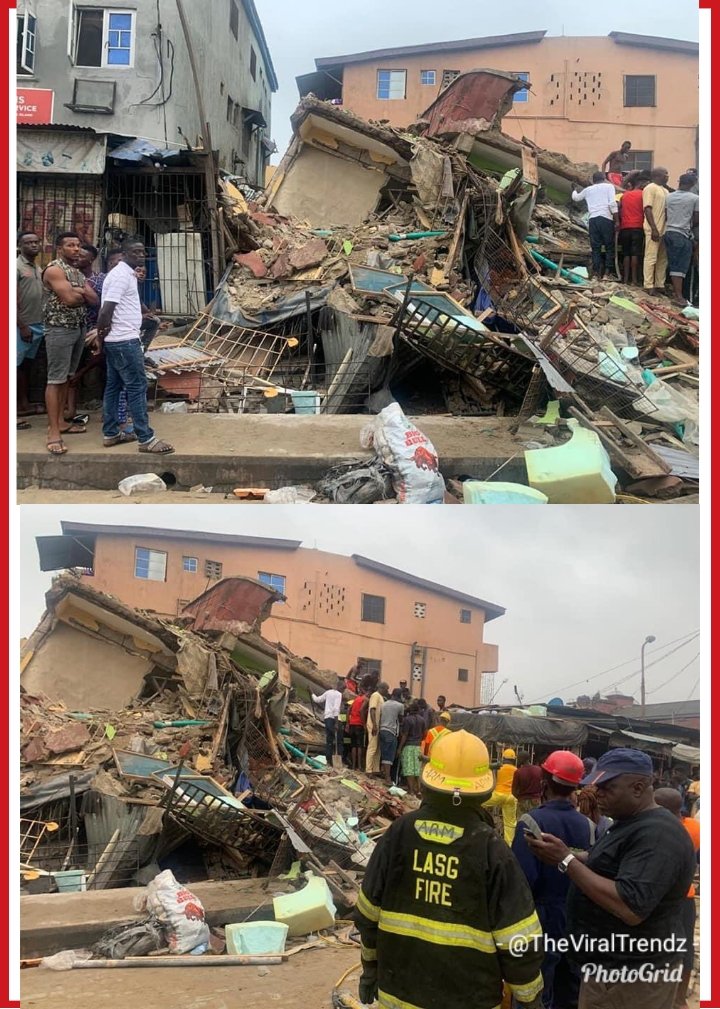