Following news that Caitlyn Jenner has undergone sex-reassignment surgery earlier in the year as contained in her upcoming memoir, there have been several revelations in snippets.

However, news broke that the 67-year-old former basketball player turned woman is planning to release a nude photo shoot after the gender reassignment surgery.

In reaction, social media users took to their page to react to the news. See some of the reactions below: 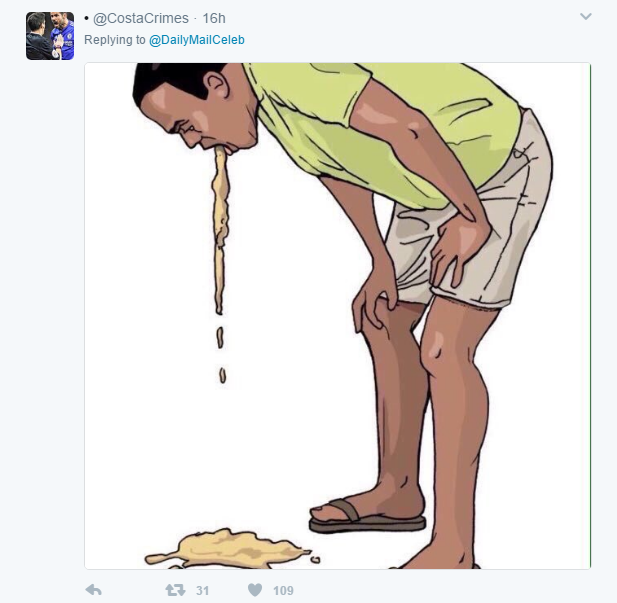 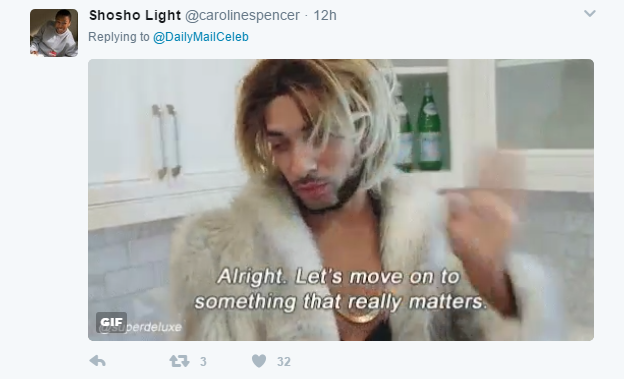 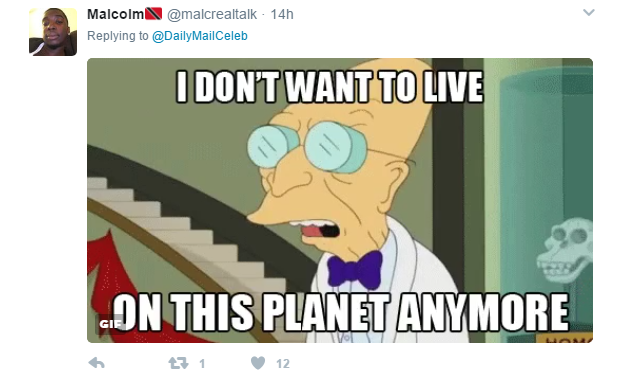 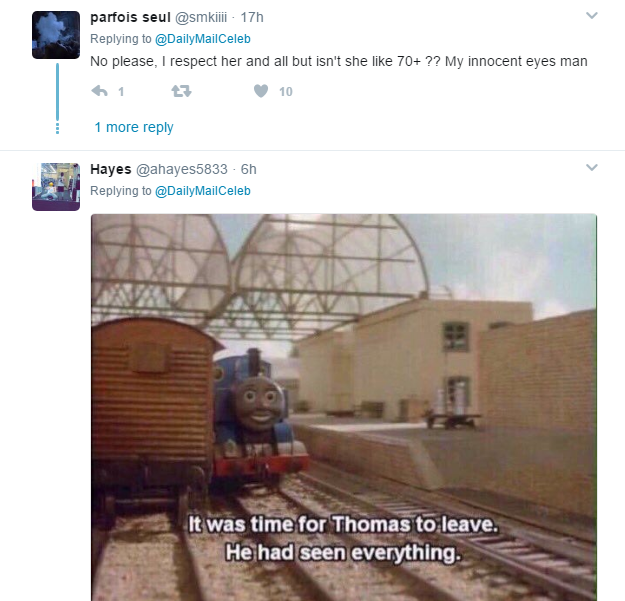 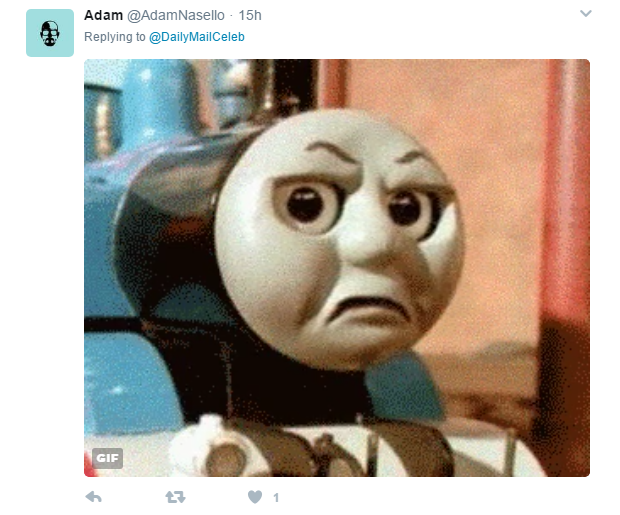 “There is corruption everywhere in Nigeria,” Femi Adesina Defends The Presidency