There is ongoing outrage in the UK over the depiction of child sexuality in a new Netflix feature film, Cuties. The film depicts 11 year old girls acting out fantasies of being strippers and sex workers.

The movie was flagged with a parental warning advice on movie streaming platforms stating that parts of the movie had contained scenes described as paedophilia in the UK and other countries. 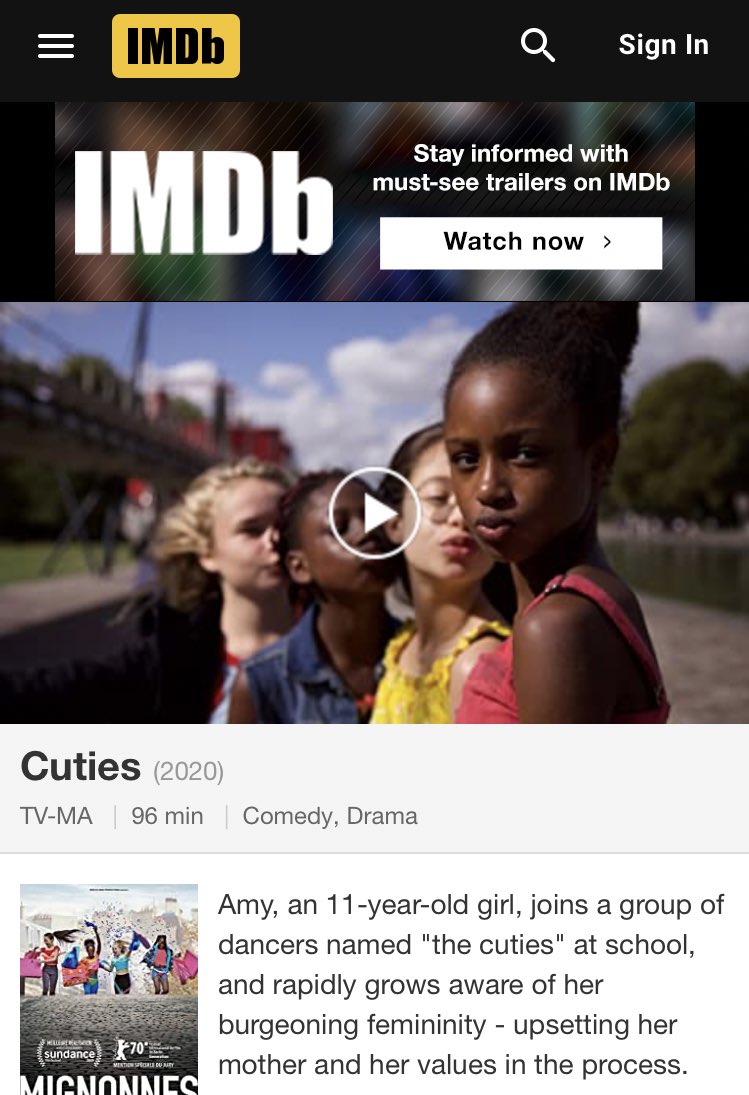 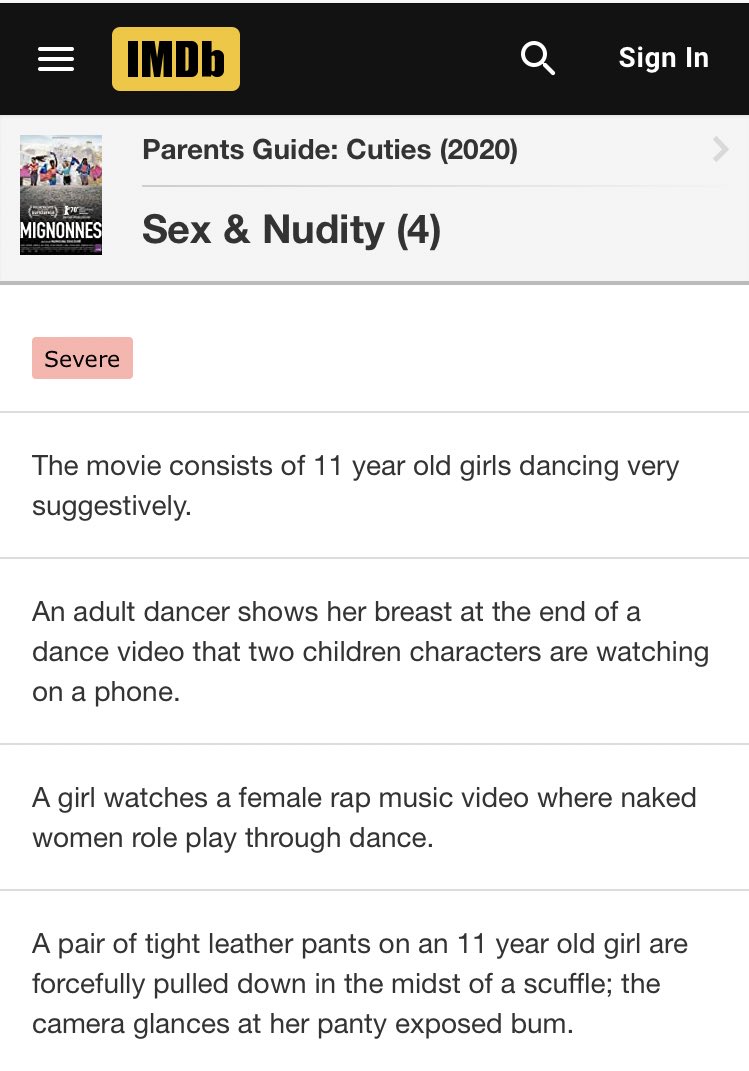 Africans condemned the movie when the trailer was aired back in August saying it sexualised young girls.

Despite issuing an apology, Netflix aired the movie causing outrage among global fans from the UK to the United States.

Watch the trailer Below;

Many people called for Netflix to be cancelled following the airing of the movie produced by a French movie director.

Many also accused the streaming platform of peddling

See some of the reactions below.

*Jaw dropped* How is this even allowed to be filmed? Aren’t the parents of these kids ashamed for allowing their kids to play a role like this? #CancelNetflix
pic.twitter.com/tnbieWAA0d

#cancelnetflix How can anyone think that 11 year olds touching themselves erotically is ok? pic.twitter.com/nAvaSskhUf

Does anybody else think this looks more like NonceFlix than Netflix?

And how is it “right wing” to object to the sexualisation of children? #cancelnetflix pic.twitter.com/vNsU7LaV1F

If a Movie about 11 Year Old Girls is rated “Severe” under the “Sex & Nudity” Category on IMDB, maybe it shouldn’t be a thing..