A covert flight information has been made public on how Central Bank Of Nigeria Governor, Godwin Emefiele, hired a private jet to fly his wife and children to the United Kingdom despite the suspension of Nigerian flights during coronavirus lockdown across the country, said SaharaReporters.

The Federal Government had instructed that only essential travels will be allowed by air across the country, however, the flight information obtained revealed that  Emefiele hired a private jet – a Global Express Bombardier 550 luxury jet with registration number N104DA – belonging to businessman, Aliko Dangote.
READ ALSO: UN Chief Condemns Attack On Peacekeeping Convoy In DRC

According to Nigerian news portal, SaharaReporters, it costs at least $10,000 per hour, equivalent to N3.8m – to fly on this luxury jet. 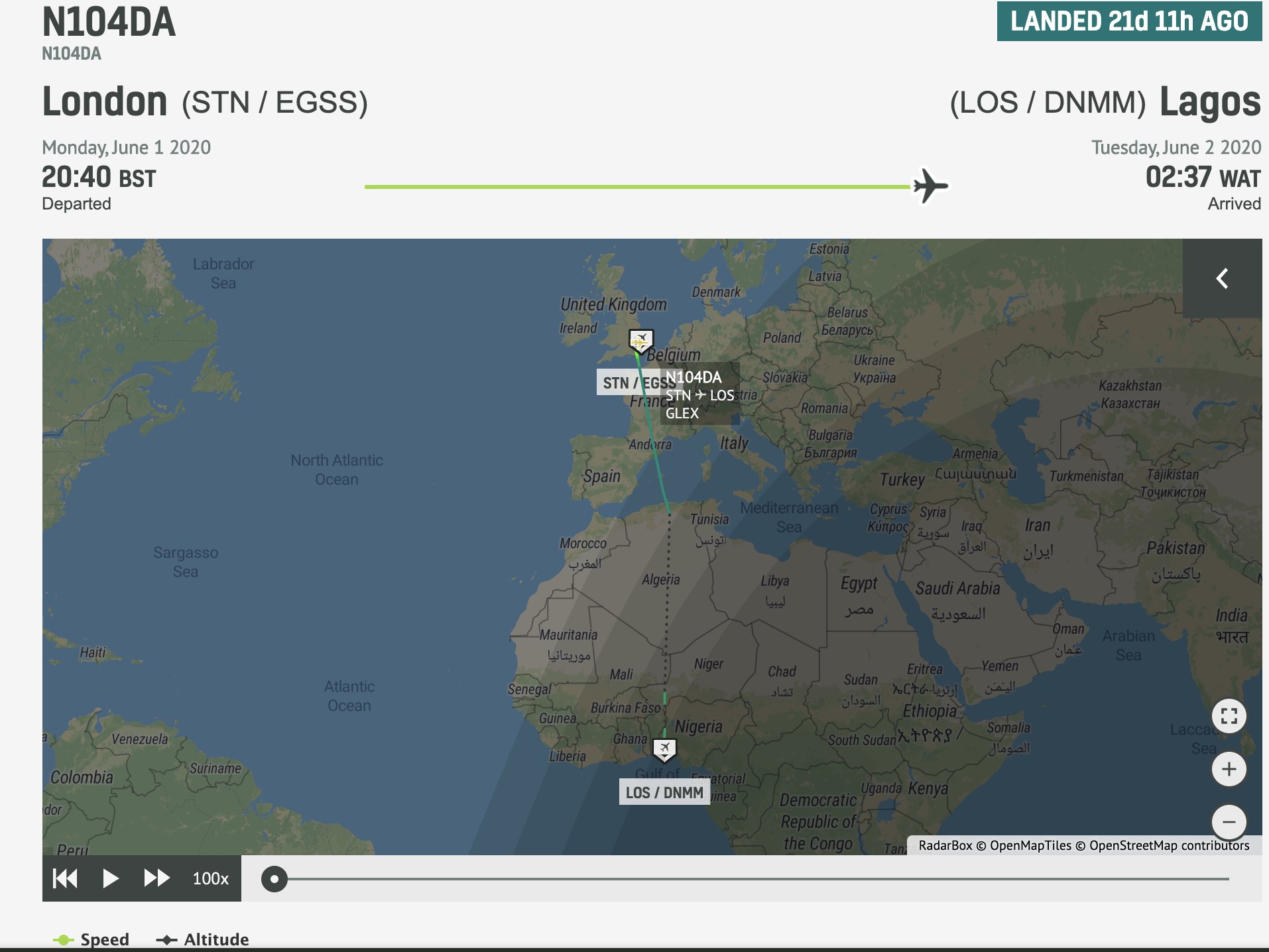 The Executive Jet Services co-owned by Dangote and Sam Iwajoku operates the covert flight – the same company caught in a recent controversy over the violation of the nation’s lockdown directive by flying musician, Naira Marley, to Abuja from Lagos to perform at a concert at Jabi Lake Mall. 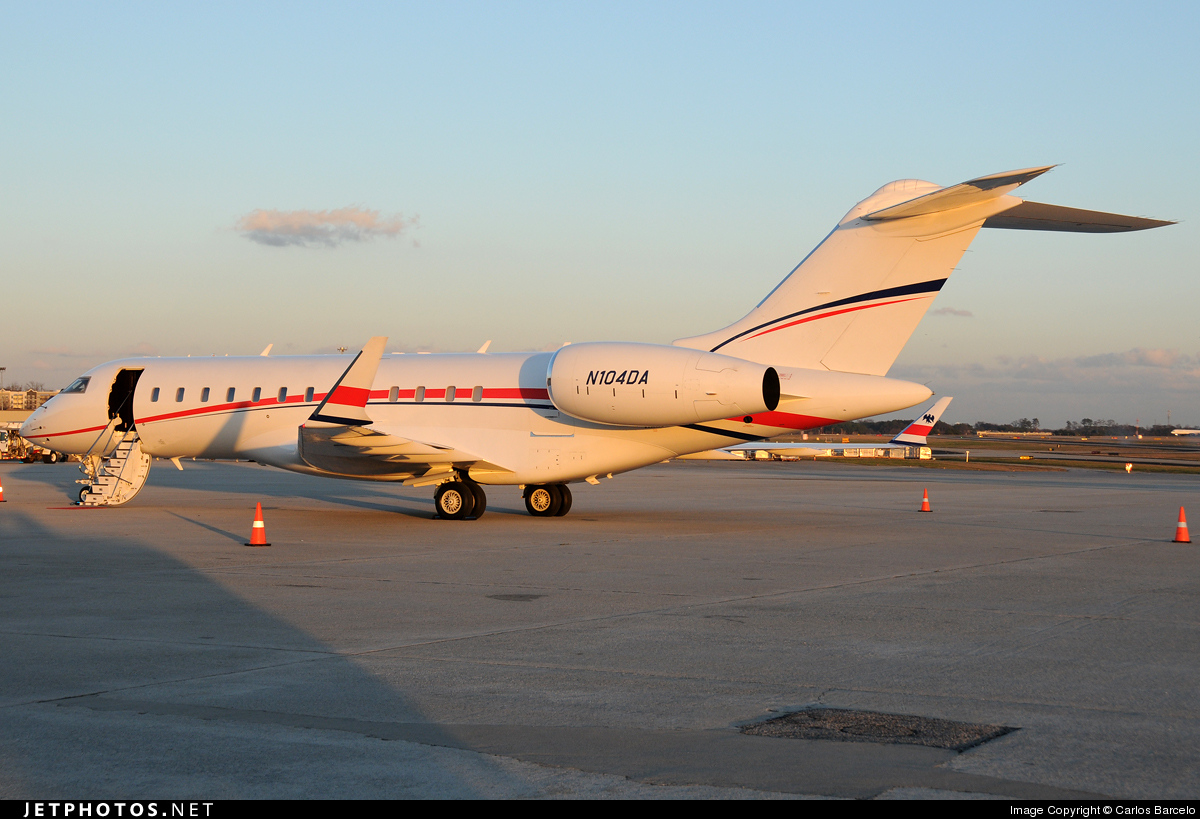 It was learnt that the jet conveyed Mrs Margaret Emefiele, his sons – Godwin Pammichukwu Jnr. and Andrew Olisehike Emefiele. 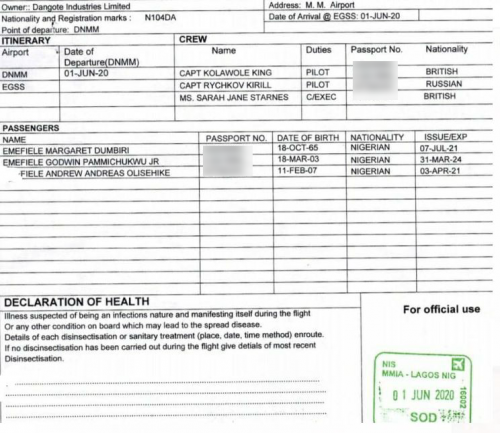 The CBN governor is believed to have flown his family out for safety reasons or back to school in the UK or beyond as the flight was obviously a non-essential one.

This has occurred even as a majority of Nigerians were not permitted to engage in interstate travels since the lockdown began in March.

The CBN Governor has had a number of allegations leveled against him. According to media reports, Emefiele has allegedly provided forex deals and slush cash for sundry activities that fuels corruption in the country.

In 2016, when the CBN governor buried his mum at a flamboyant ceremony, he denied media reports that he had flown in private jets to the event.

In September 2016, Mrs Emefiele was kidnapped along Benin-Agbor Road and the kidnappers reportedly received over N300m from the CBN governor before she was released.

Russia Hopes to Continue Dialogue with U.S. on Arms Control