A couple of days ago, a fleet of golden, luxury cars caused quite the stir first in the UK, then all over the world as the pictures of the cars hit the Internet.

Well it’s been confirmed that the individual is one Bin Abdullah. The Saudi is obviously a billionaire although at the moment his heritage is unknown.

His Instagram page revealed a lifestyle some people can only dream of. He certainly lives like the Marvel Superhero Tony Stark.

His gold cars were spotted parked outside the five-star Mandarian Oriental hotel near Hyde Park over the Bank Holiday weekend before being driven through Kensington. Their journey also took them to Cadogan Place, where the average house price is just over £5.2million.

It is not known how much it costs to cover the cars in gold chrome wrap, but previous reports suggest it is in the region of £4,000 per vehicle.

You can check out the photos below. 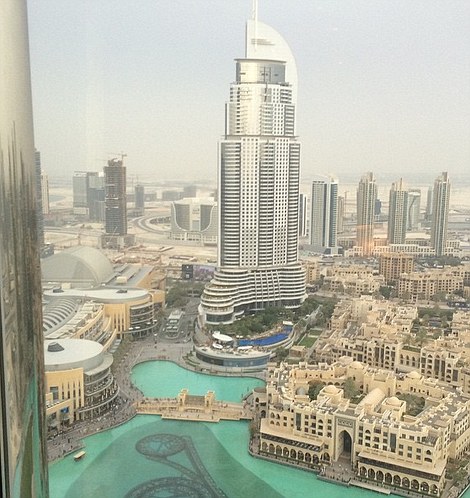 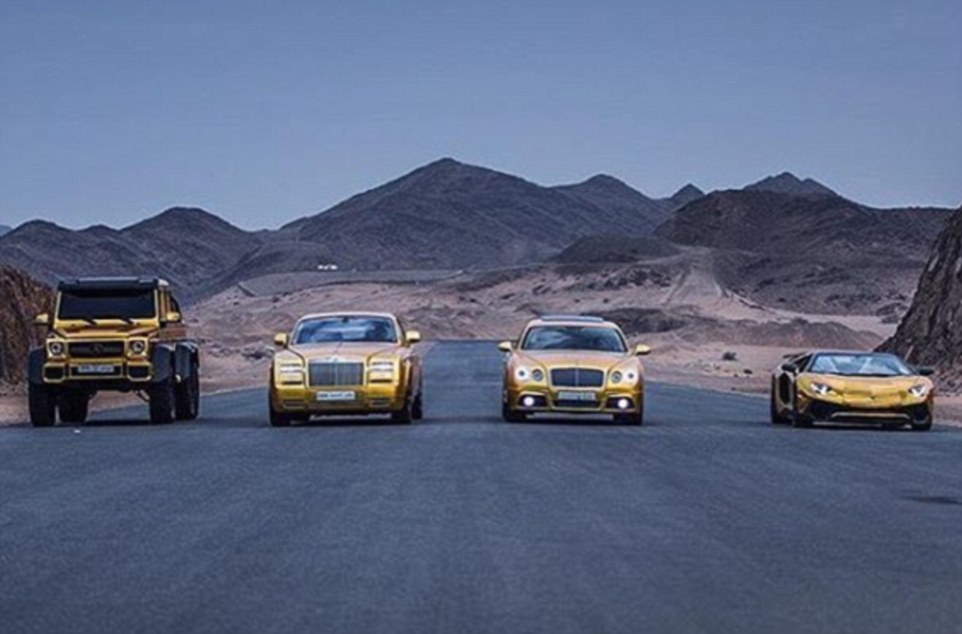 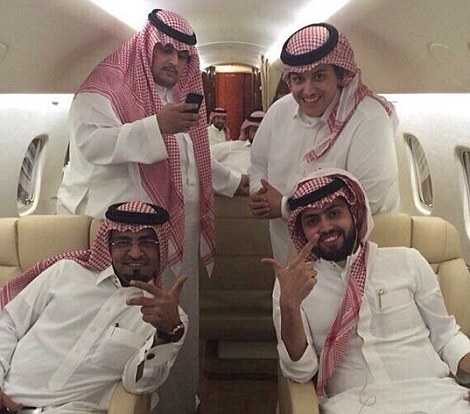 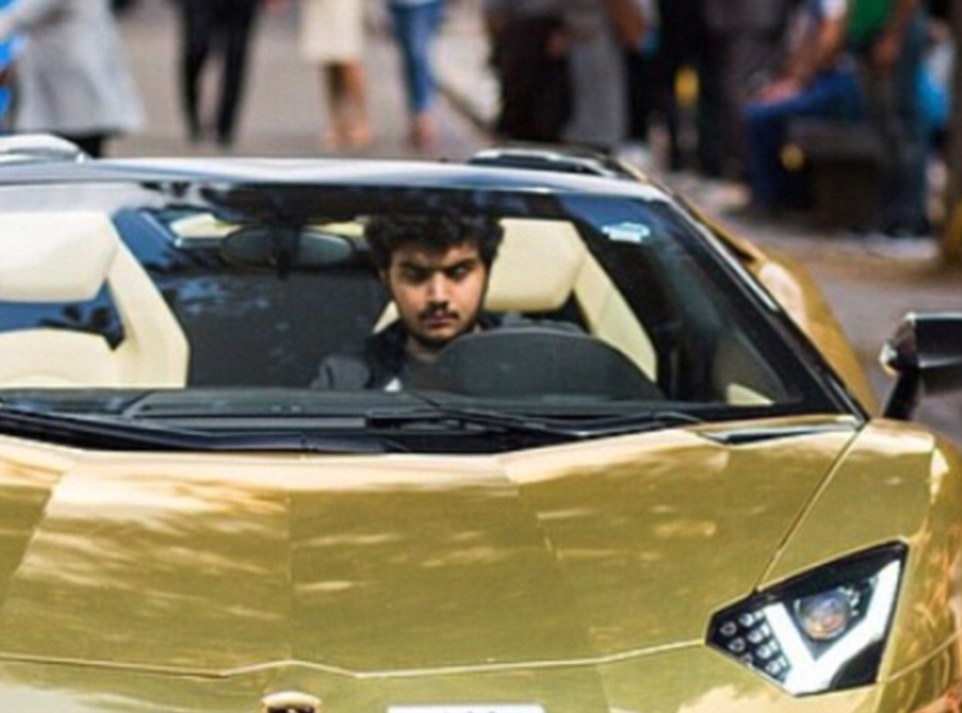 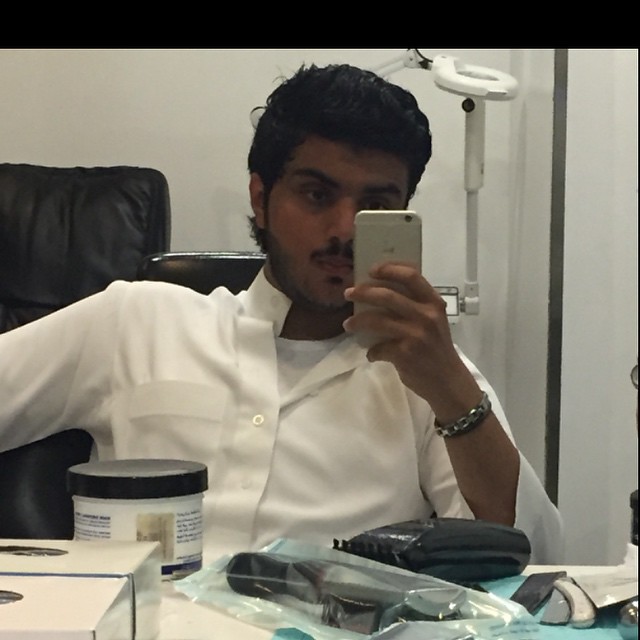 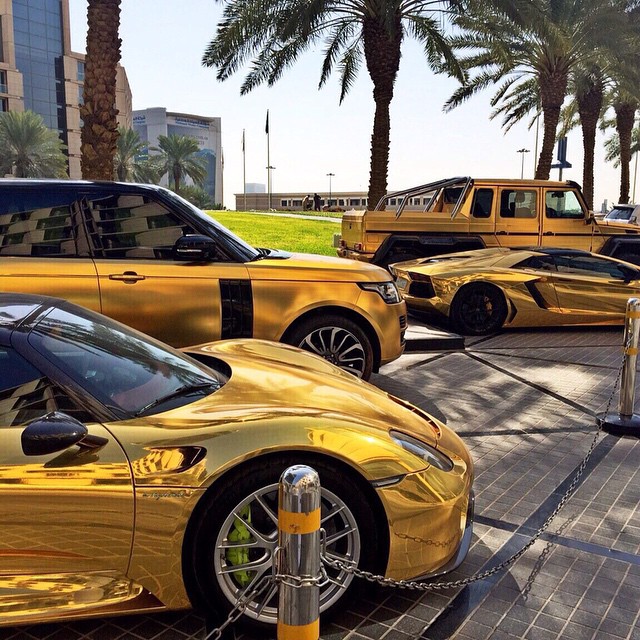 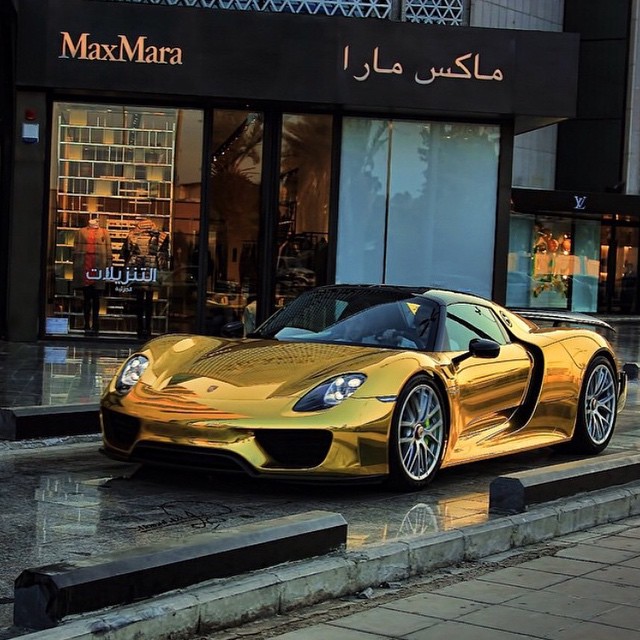 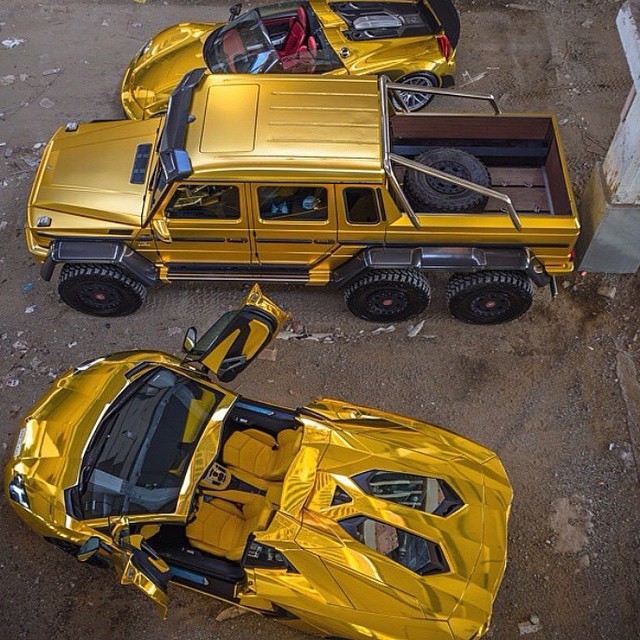 For Men: Spice Up Your Wardrobe With These Cool Sneakers