Check Out The Interior Of An Abandoned Multi-million Dollar Mansion

A mansion, which was left abandoned, has been discovered by an American photographer in Woodstock, Georgia. 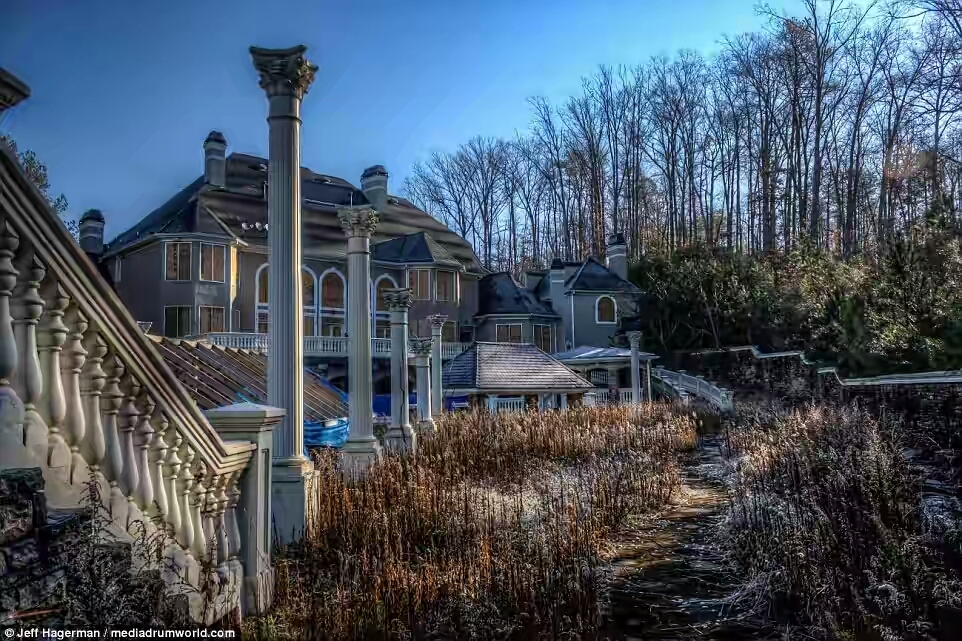 The previous owner of the property is said to have been a fan of art and creativity as the home was decorated in fabulous art paintings with bright colours.

The once proud home had been left abandoned with an overgrown garden, windows boarded up, a drained swimming pool, and paint peeling from the walls. 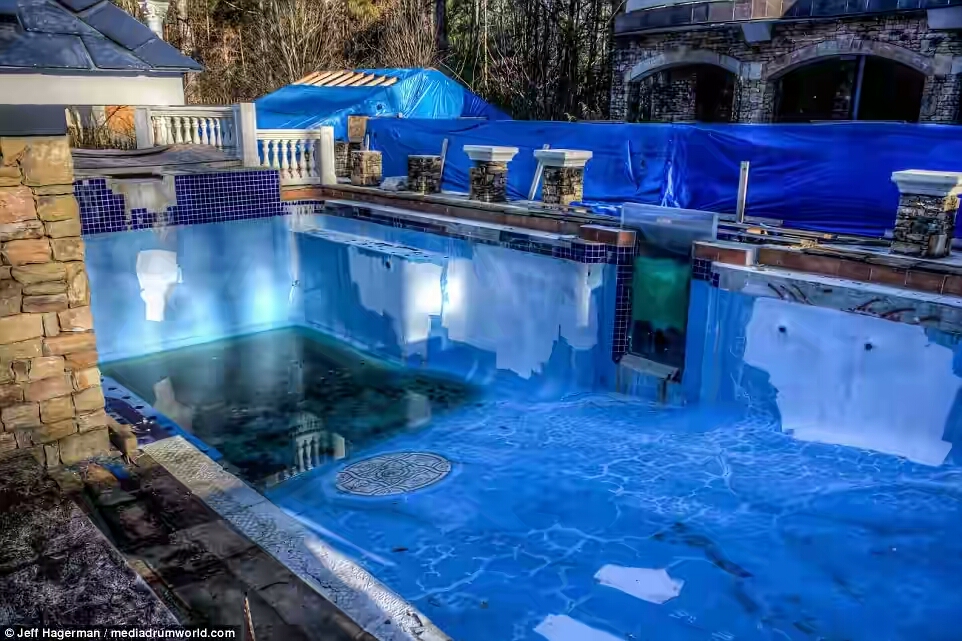 It was gathered that the home was built by a pre-fab home builder, but at some point, he lost it when the economy sank.

Its original price was initially valued at multi-million dollar rate, but has dropped significantly to $400,000.

Below are photos from the interior of the property: 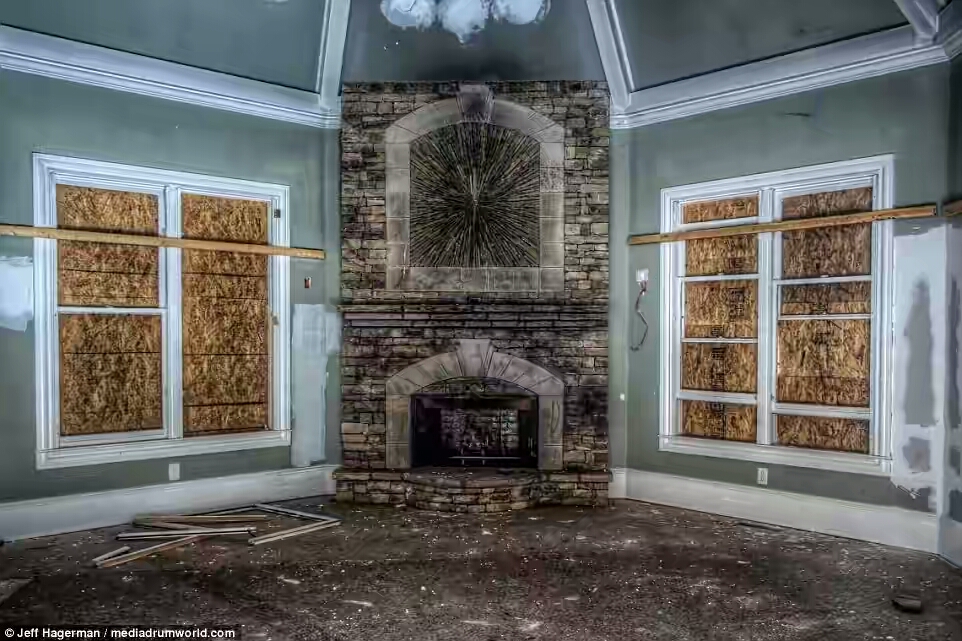 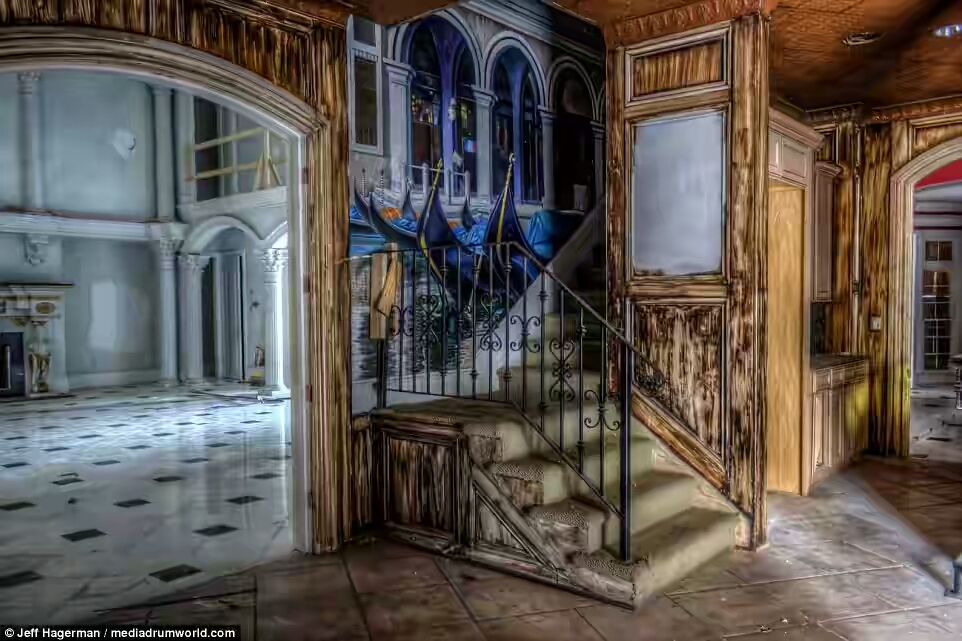 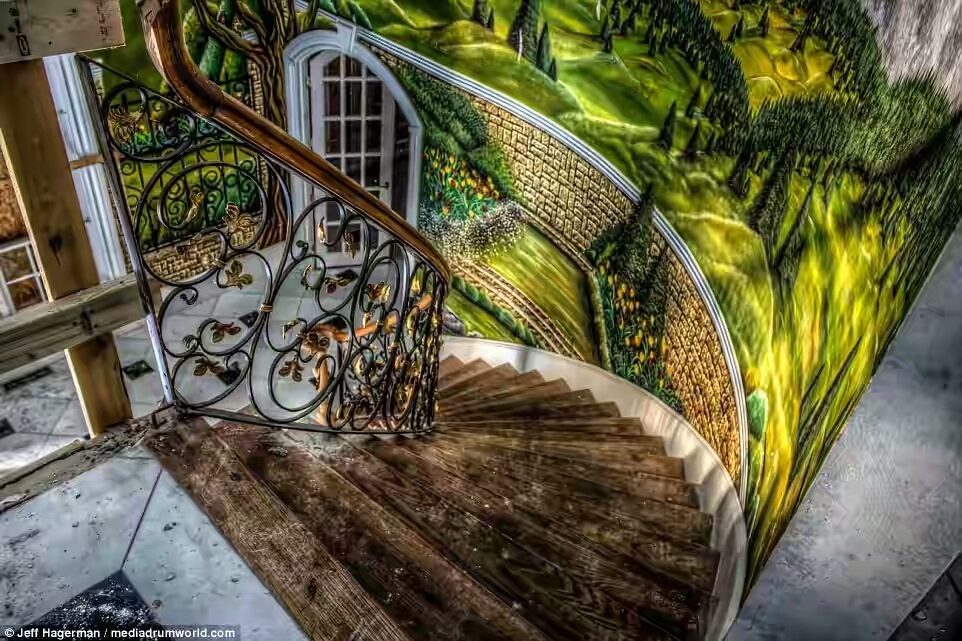 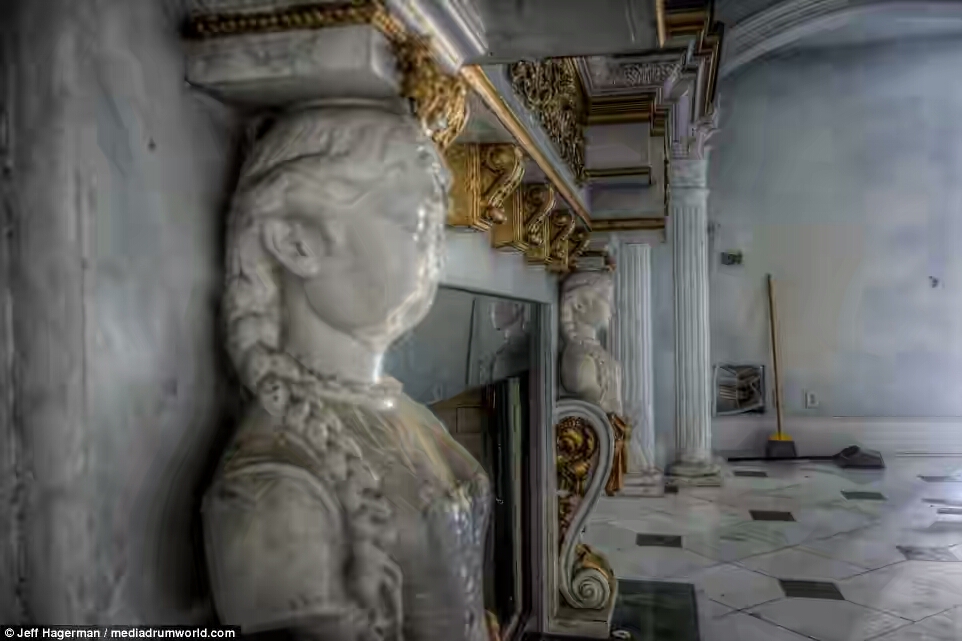