Chelsea owner Roman Abramovich has hired New York bank Raine Group in preparation for selling off the club, according to The Sunday Times.

The bank is said to have valued the club at £2billion and Chelsea have engaged their advisors after they helped Manchester City sell a 13 per cent stake in the club to China Media Capital for £265m in 2015.

It is unclear whether they would look for new owners or to sell a stake in the club which Abramovich bought for £140m in 2003 but the move comes at a critical time for Chelsea, who look overwhelmed by the scale of the wealth of clubs such as Manchester City and Paris Saint Germain. 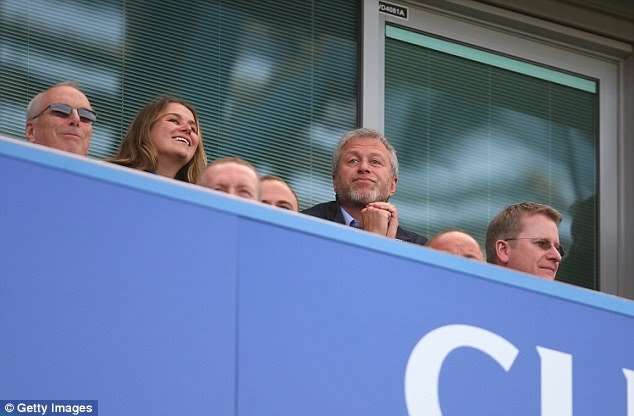 In May, following the political sanctions Great Britain imposed on Russia in response to the Salisbury poisoning, Chelsea announced that Abramovich was putting off a proposed £500m expansion of Stamford Bridge.

They have failed to qualify for the Champions League for the second time in three years, having previously qualified for the competition every year since Abramovich took over.

They have also still to convince Eden Hazard to sign a new contract or risk having to sell him to Real Madrid next summer when he will have just one more year on his deal.

Chelsea need to rebuild the team under new manager Maurizio Sarri after having allowed talents such as Mo Salah, Kevin de Bruyne and Romelu Lukaku to leave the club in recent years. 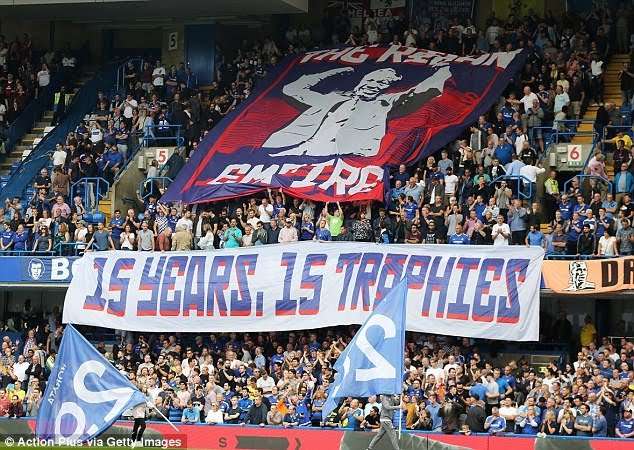 Chelsea have enjoyed a long spell of success since Abramovich completed his takeover in the summer of 2003.

They became the first London club to the win the Champions League in 2012, as well as earning five of their six league titles in this period.

Serving God is not for clerics alone, says Bishop Abioye