Nigerian singer, Chidinma Ekile who pulled an Instagram stunt on her fans yesterday by deleting all photos on her photo sharing social media page except of those featuring fellow artiste, Flavour N’abania has released stunning new photos.

25-year-old Chidinma further fueled the rumour suggesting that there’s a romantic relationship between the duo with her move.

However, the new photos shared by the singer is off her new album titled “Fallen in love”.

The Album title has also raised a few brows from some quarters especially as Chidinma unveiled her new record label as well as the circumstances surrounding it not to mention the significant meaning of the studio album’s title. 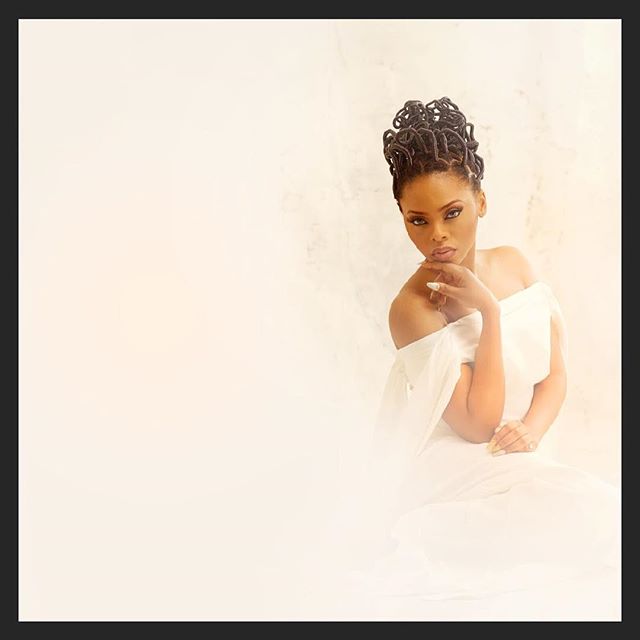