American singer, Ciara, stepped out yesterday making her baby bump debut on the red carpet for the 2016 edition of the American Music Awards.

The singer who looks absolutely stunning was seen in public for the first time since she and her husband, Russel Wilson announced their pregnancy.

Ciara who wore a stylish black dress to the event was asked by E! on how she feels with her pregnancy and its side effects. 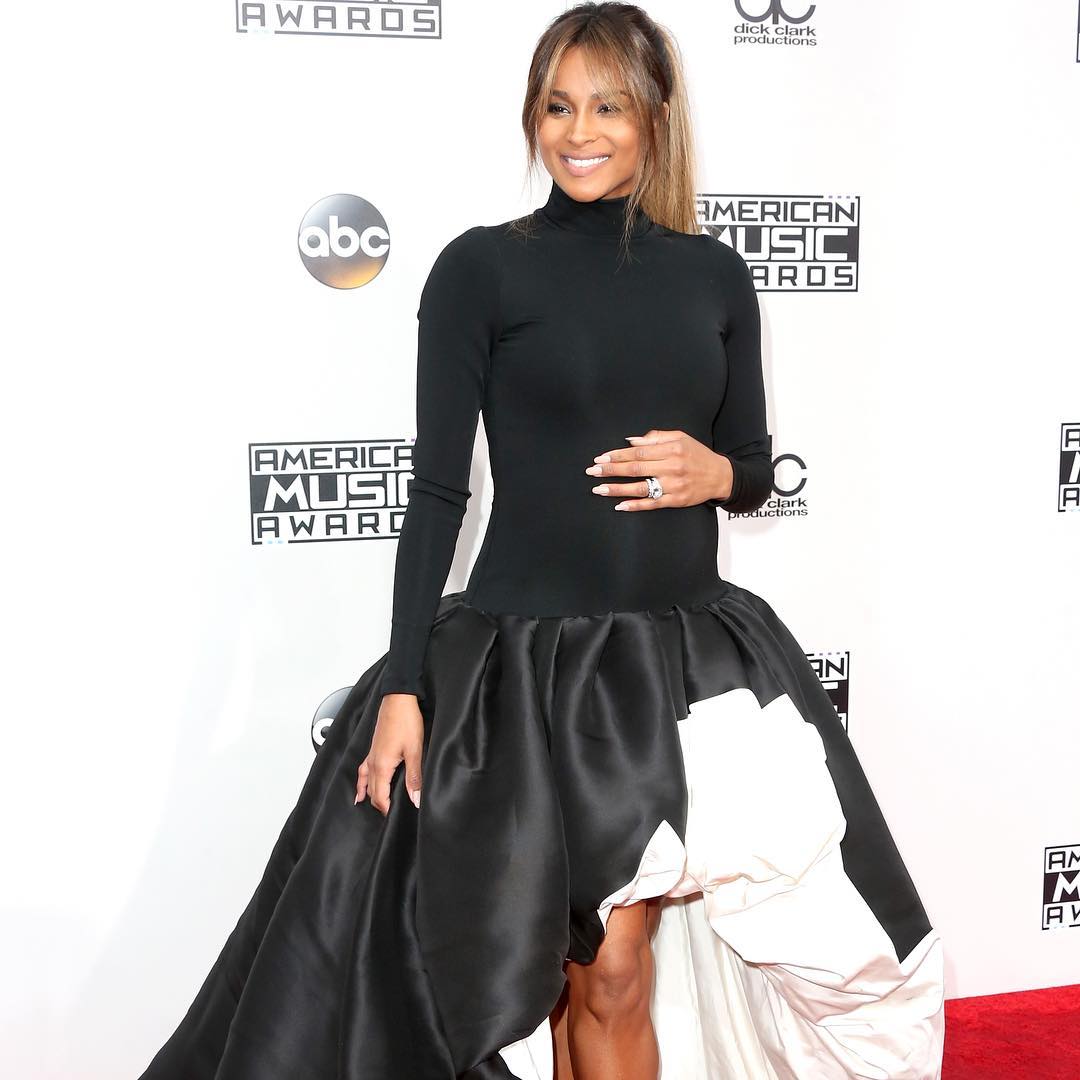 Ciara in response said: “I’m feeling great, I’ve finally gotten to a place where I feel almost normal,” she said to E! “It was a bit of, I don’t want to throw up but I don’t feel regular, for awhile. That’s almost worse, you’d rather just throw up and get it done! But I’m feeling good and I’m happy to be here tonight.”

Ciara who is nursing her second pregnancy after giving birth to Future whom she had with her ex, American rapper, Future added: “You’ve gotta push through it and be strong. I think when I’m working I don’t feel anything at all. I was just dancing in New York and I didn’t even feel like there was a baby in my stomach. But then when I get home and I sit down and have a good meal, I’m like…oh.” 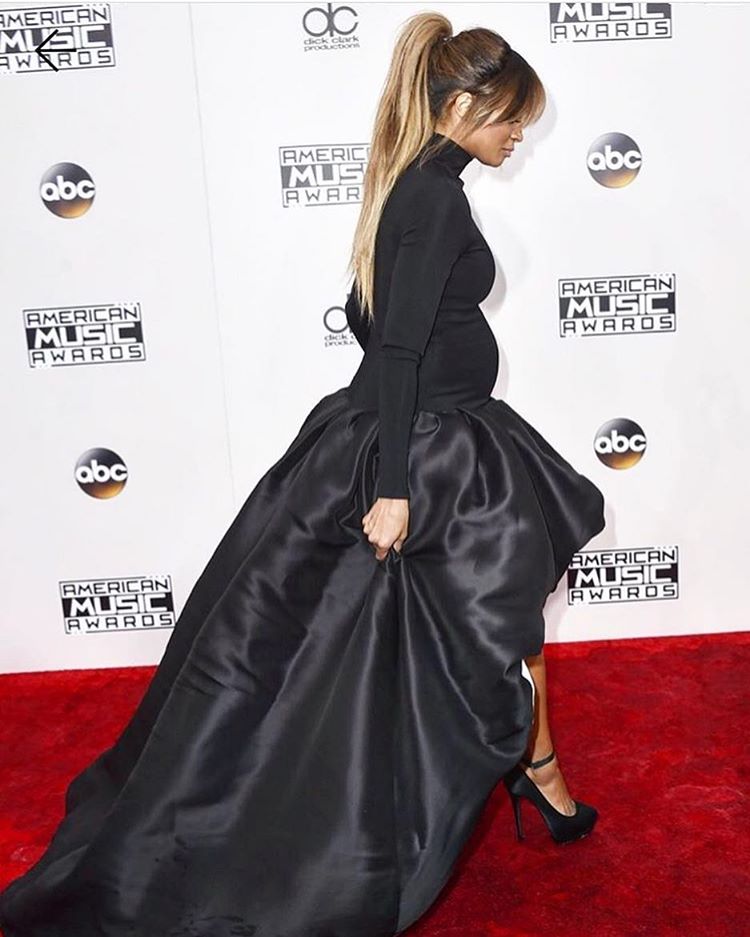