A 32-year-old civil servant will be rueing his luck after he was arraigned before a Kogi Magistrate court for posting photos of Governor Bello’s mansion on social media.

Mr. Johnson Musa, was on Friday dragged before a Lokoja Chief Magistrates’ Court after he allegedly took aerial pictures of the governor’s Abuja residence with a drone camera and posted them on social media.

The caption on the photos were said to have read; “This building is owned by an individual in Kogi, where hunger is the first name, in less than one year.”

Prosecuting counsel, Mohammed Abaji said that the action had put the governor and his family under threat and potential harm to their property.

He prayed the court to find the accused guilty of cyberstalking.

Musa pled not guilty and the case has been adjourned till the 17th of August.

You can see the images obtained by Signal and a video below. 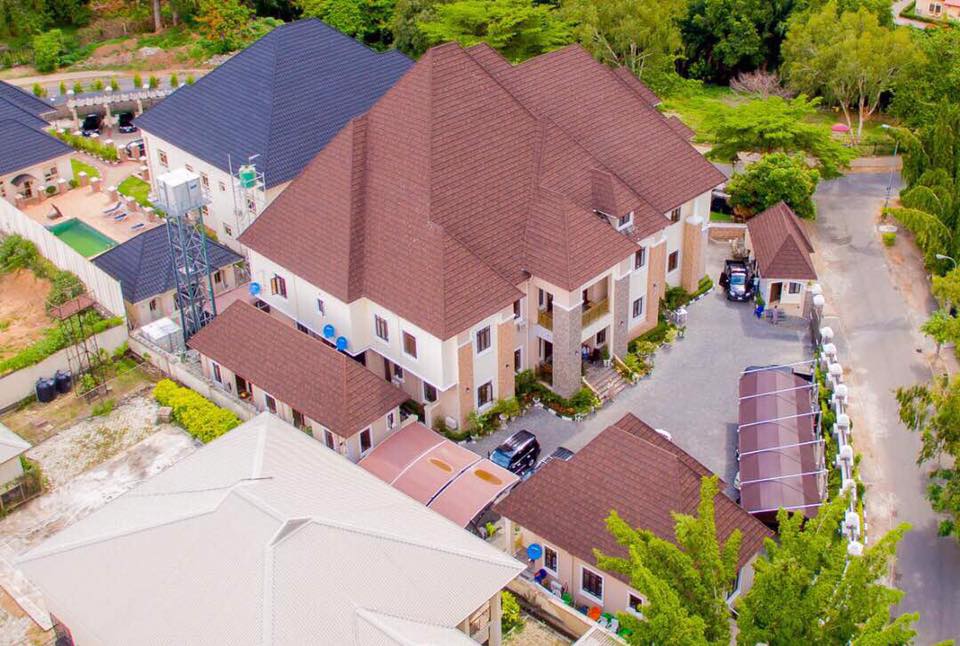 Quit Notice: Igbos Must Remain In The North – Gov. Ganduje