A commercial bus driver identified as Fred Onwuche has been arrested for allegedly assaulting an official of the Lagos State Traffic Management Authority (LASTMA).

He was arrested at Jakande area of Lekki in Lagos state on Tuesday, 8th of December, 2020.

A statement issued by the General Manager, LASTMA, Olajide Oduyoye, stated that the driver was stopped and placed under arrest for failure to follow traffic rules as he wasn’t using a seat belt while driving.

This however sparked violence as Onwuche allegedly fetched out a pestle, using it o create a deep wound cut on the official’s head.

“Razak was quickly rushed to the hospital for emergency treatment and stitching of the deep cuts on his head.

“Onwuche was arrested and taken to Ilasan Police Division for further investigation and prosecution.

“The law must go full circle in this case. There should be no shifting of ground or out-of-court settlement of this matter that could have thrown the Agency, colleagues and the family of Mr. Razak into mourning, if not for divine intervention”, Oduyoye said.

He further added, “This is not the first attack on a LASTMA official, some of who have died after being attacked at work.” 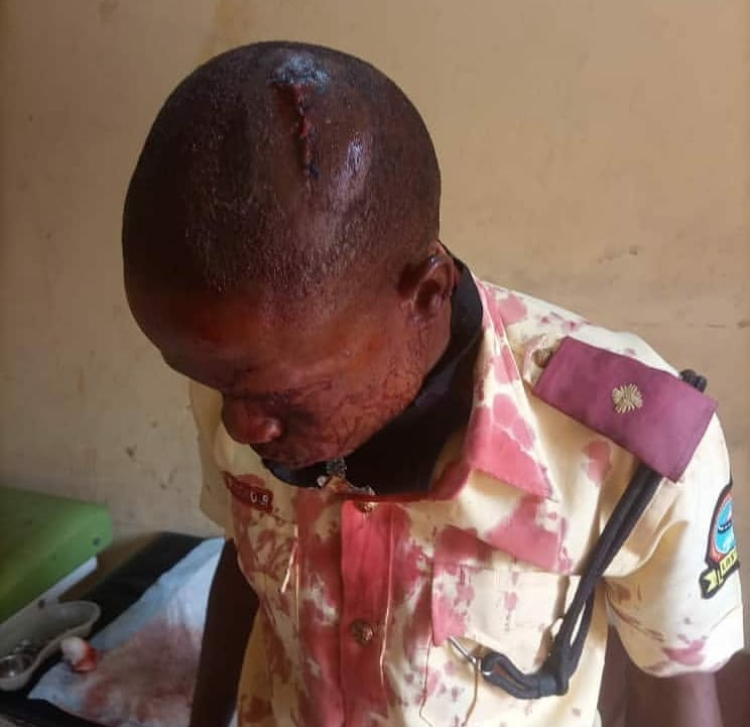 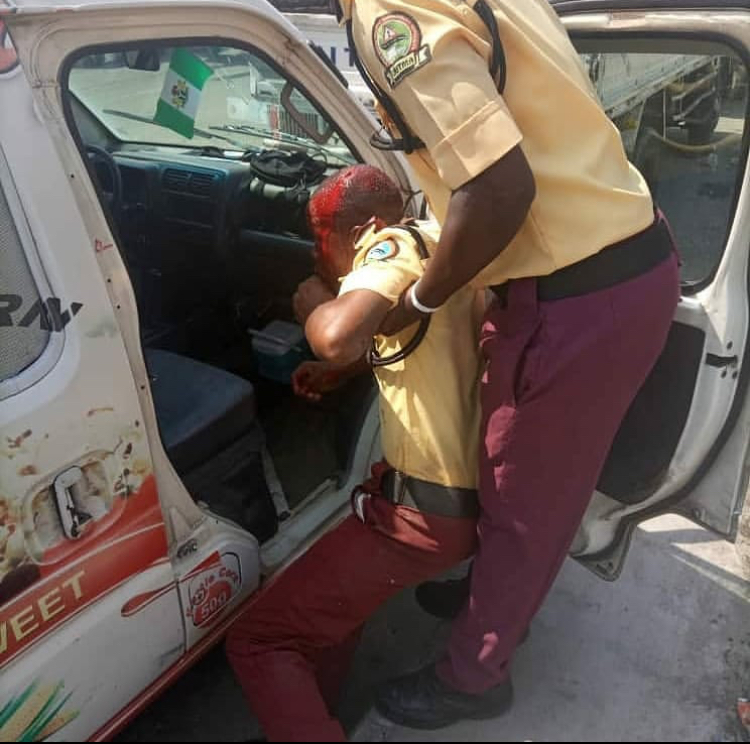 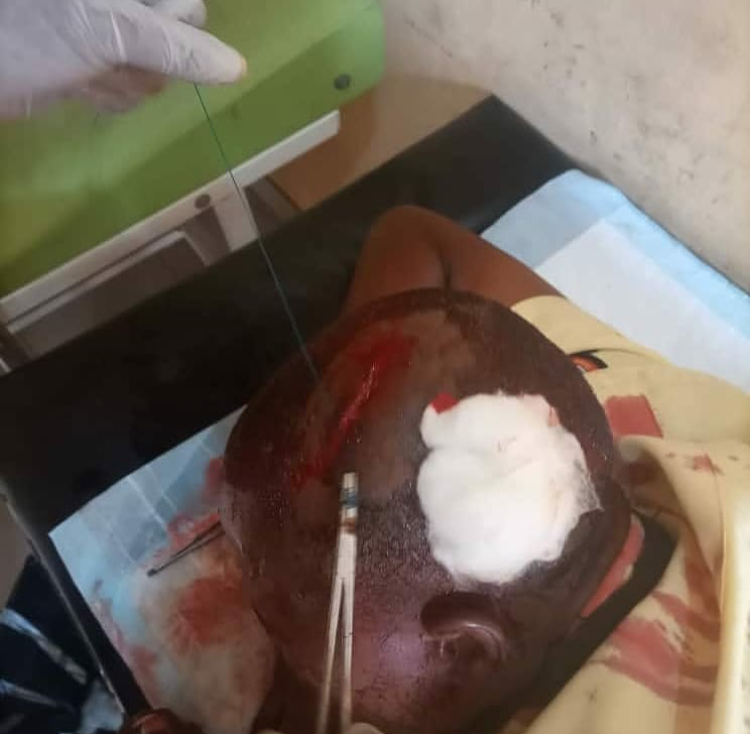 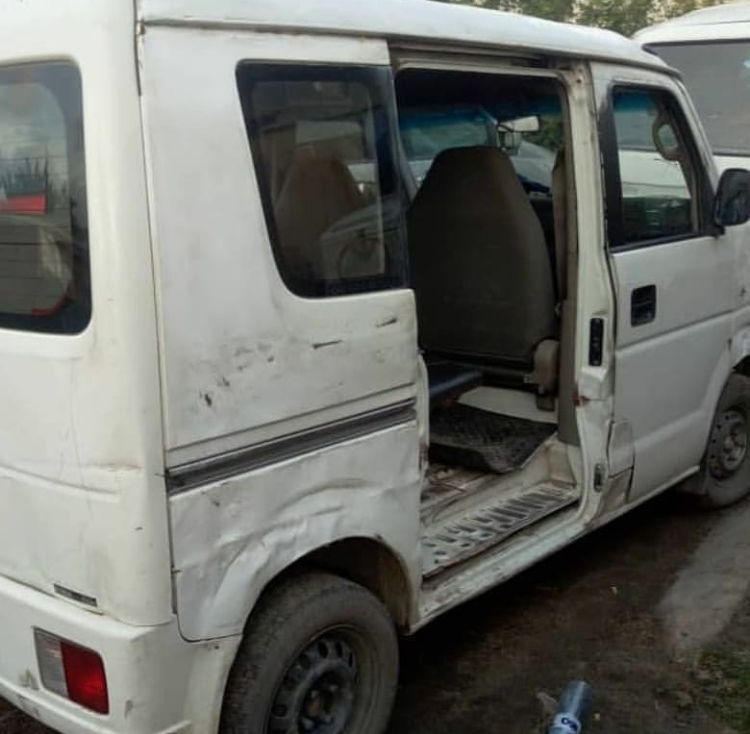 Igbo people responsible for most violence against northerners – Northern elders