Nigerian based cosmetic surgeon, Dr Anu of MedContour Services Ltd has been reportedly arrested and charged to court over the death of a patient.

According to Nigerian Journalist, Fisayo Soyombo, she was arrested following a patient’s death after undergoing surgery in her clinic, she is being arraigned before a judge at the Federal High Court, Ikoyi, Lagos.

The Federal Competition and Consumer Protection Commission is the prosecutor. She was brought in by the police around 11.33am.

Read also: Phone Charger Extracted From Man’s Bladder After He Inserted It Through Penis (photos)

Among the allegations against her is that a botched cosmetic surgery done by her led to the death of Mrs. Nneka Miriam Barbra Onwuzuligbo. She is also charged with failure to comply with a summons by FCCPC. 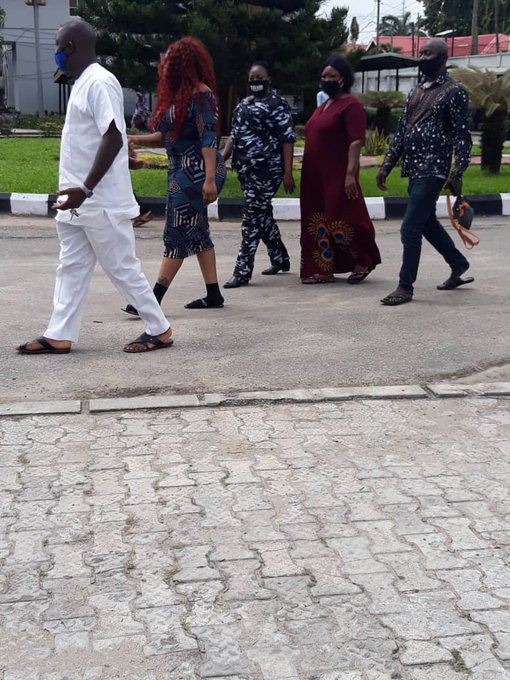 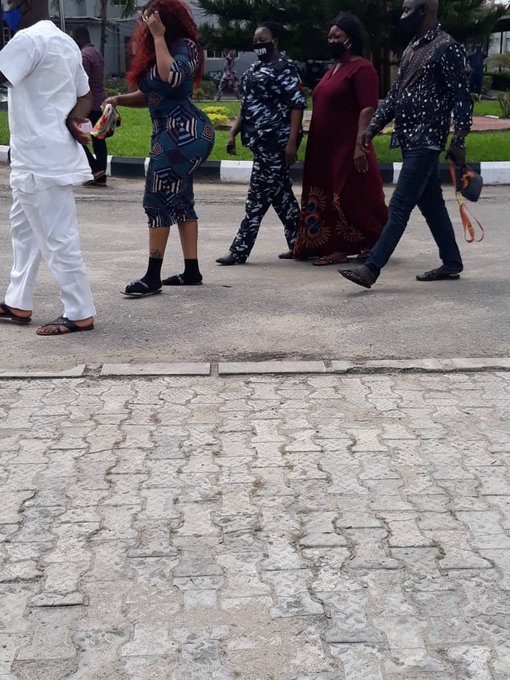 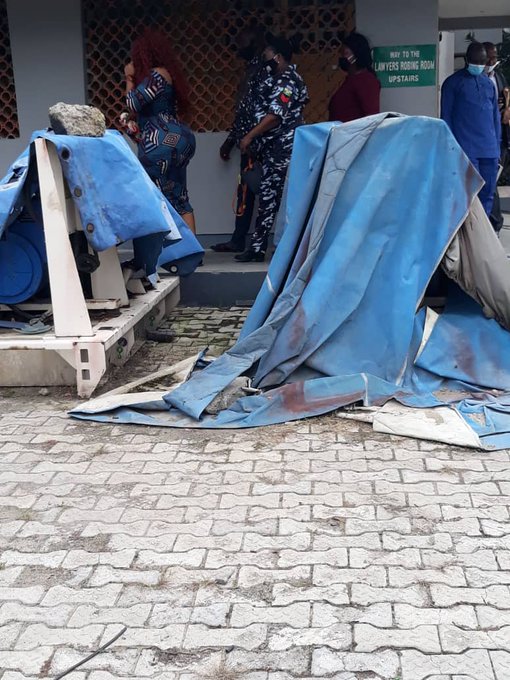 “Marriage Is The Biggest Scam In Nigeria” – Kemi Olunloyo