Countries in the World with the Best Infrastructure

The most successful  economies in the world have large scale and efficient  infrastructure.

This requires continual investment and development  of businesses and the government  border to remain competitive and allow the economy  run smoothly.

World Economic Forum’s Global Competitiveness Survey,  looks at the financial health and risks of countries round the world.

One of the sub-indexes ranks countries infrastructure after scoring them from 1-7 score of 7 is the best you can get.

The top five cointries with the Best infrastructure  are:

Hong Kong (6.7)- This country has the best infrastructure in the world,  from world class construction  to seamless transportation  networks. It is one of the easiest places in the world to transact business due to its up to date travel, logistics , telecommunications network and a thriving port. 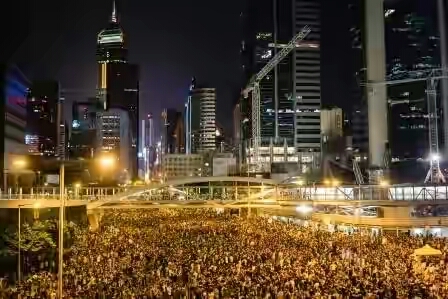 Singapore(6.5)- The wealthy island nation has focused on keeping the country as connected and easy to do business as possible 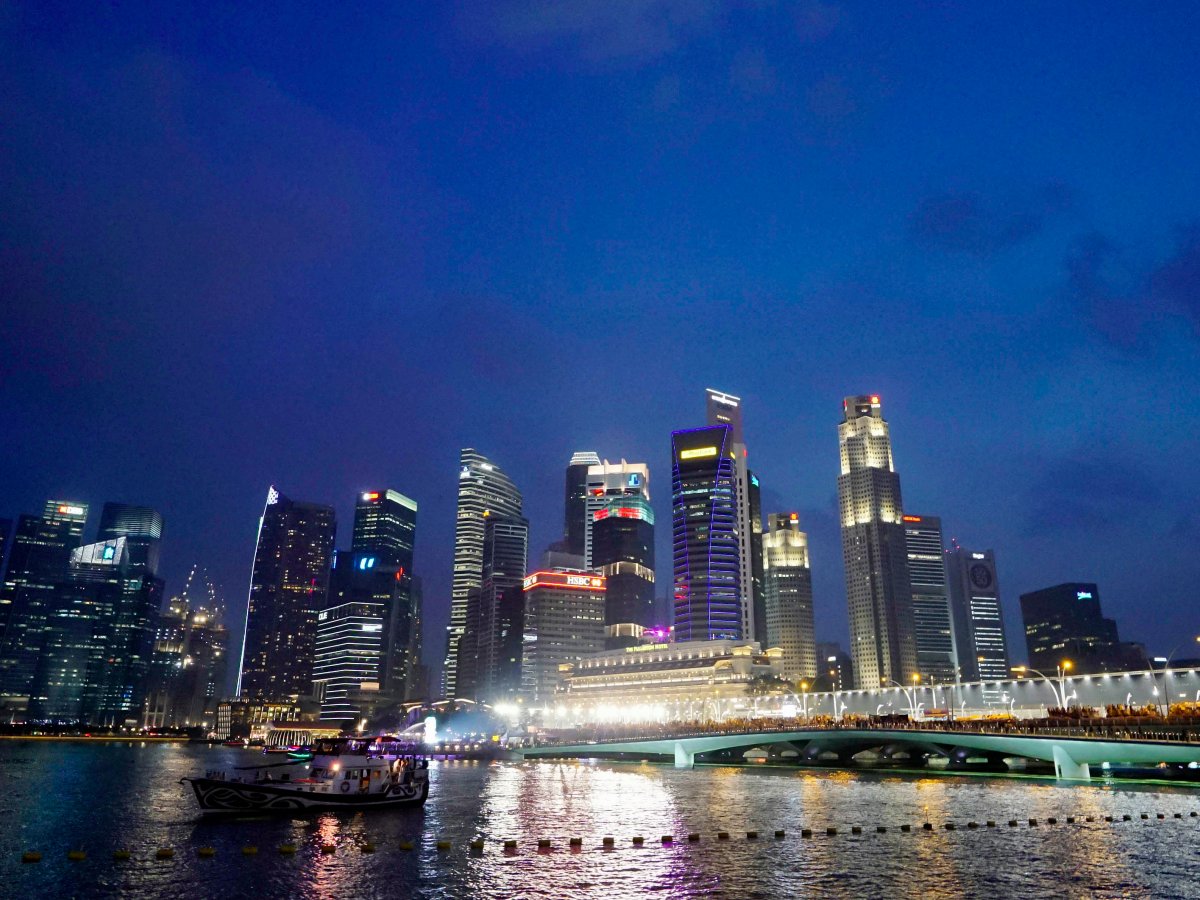 The Netherlands (6.4)- Amsterdam  is a poster child for smooth and efficient infrastructure  for anyone travelling  by foot, bike,  car,  tram, train, 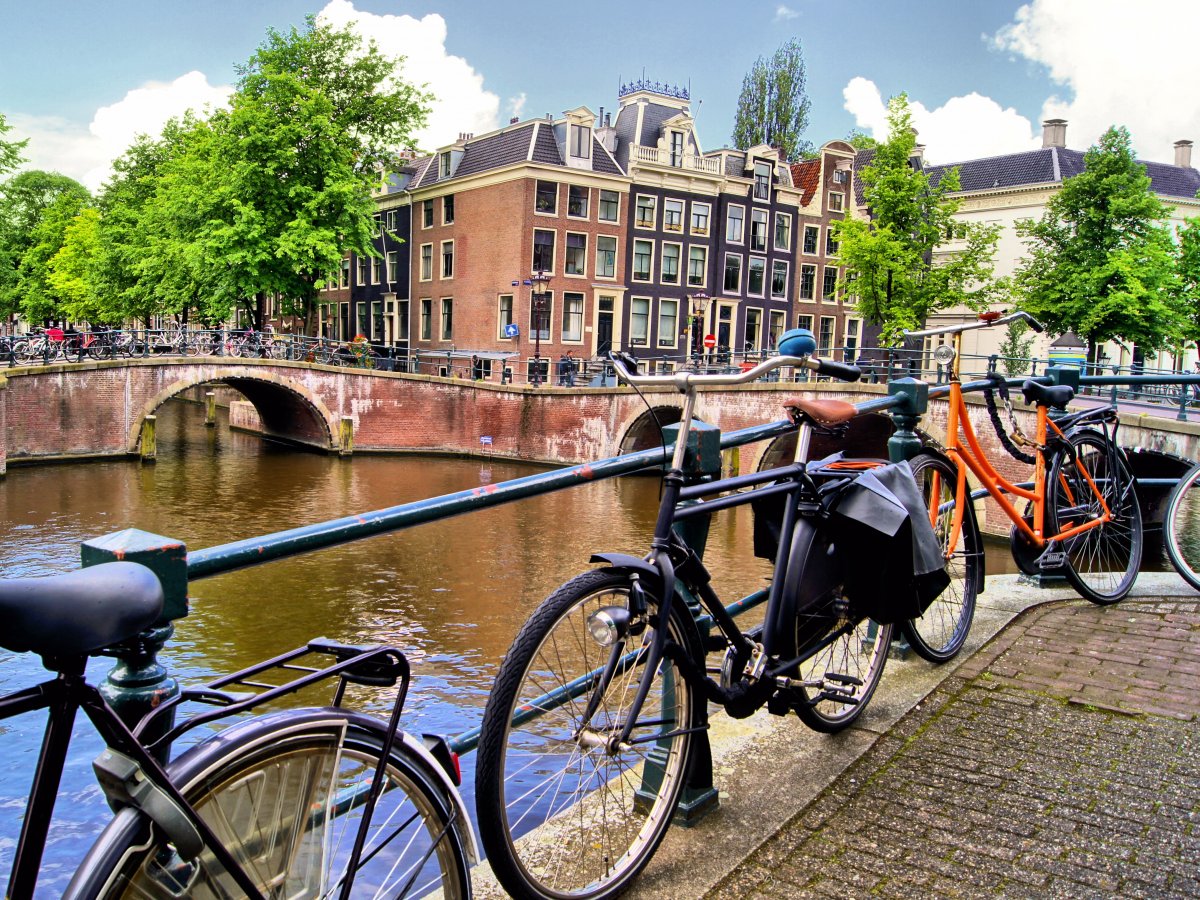 United Arab Emirates (6.3): The UAE knows how important infrastructure spending is to boost its overall economy. The construction  sector of the country  is set to grow by 6.6percent this year, compared to the overall economy  which is tipped to rise by 2.6percent in 2016. 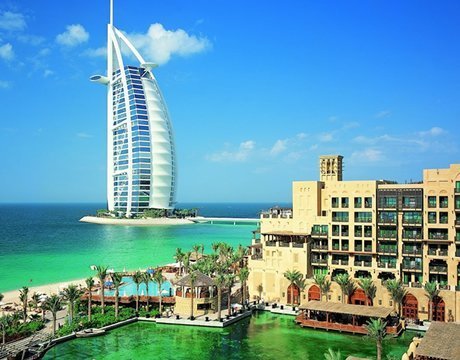 Japan (6.3): The country is famous for its incredible  infrastructure, such as its high capacity of high-speed bullet trains. In August , the government  announced a huge $61 billion infrastructure  spend to help boost tourist numbers. 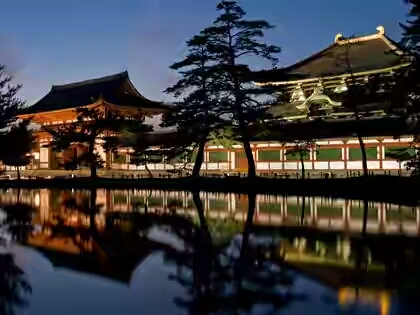 FirstBank Celebrates Nigeria At 56 With Daily Giveaway In October

(Video): Black woman confronts white lady, threatens to whoop her behind for skipping…

US remembers Sept 11 attack with smaller events due to pandemic