A video of some Army men flogging and beating a crippled man on the road all because he wore camouflage went viral a couple of days ago.

Since then there has been huge backlash over the actions of the army men with many seeing their acts as severely abhorrent and unjust.

The men involved in the attack have since been apprehended and will be disciplined by the army.

In the meantime, a Facebook user by the name of Abuchi Onwumelu took t his Facebook page to show pictures of the crippled man as he visited the army barracks after being invited. In his post, Onwumelu claimed that cash and gifts were given to the crippled man in compensation for the wrongs afflicted on him.

He also shared pictures. See below. 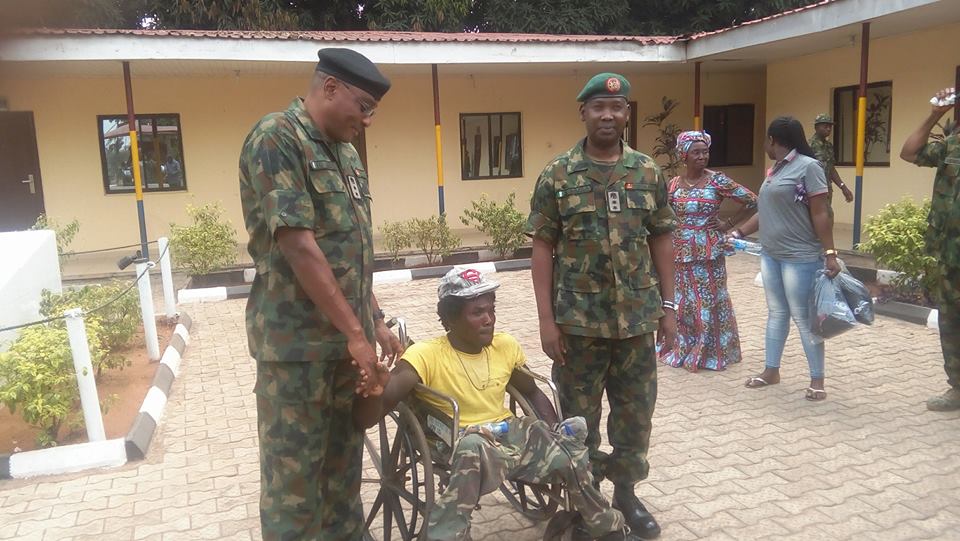 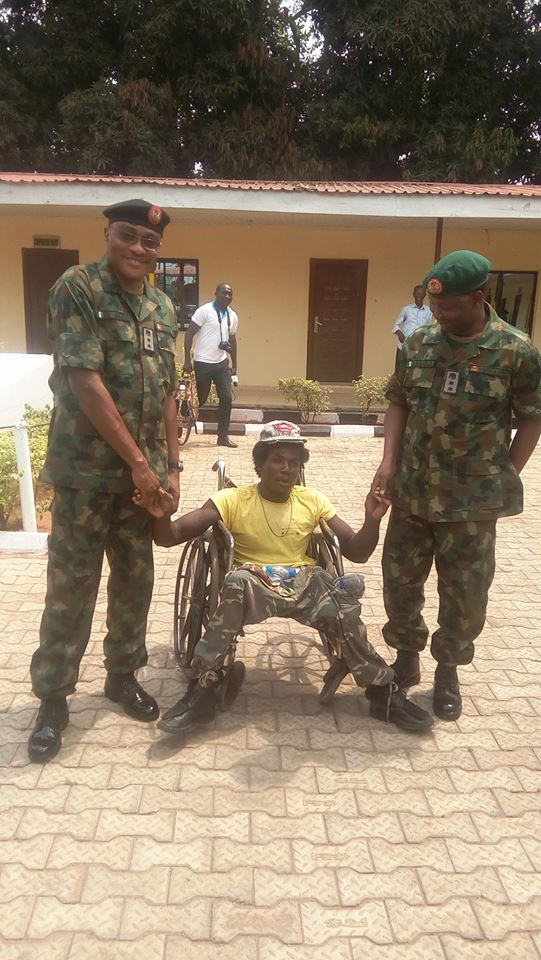 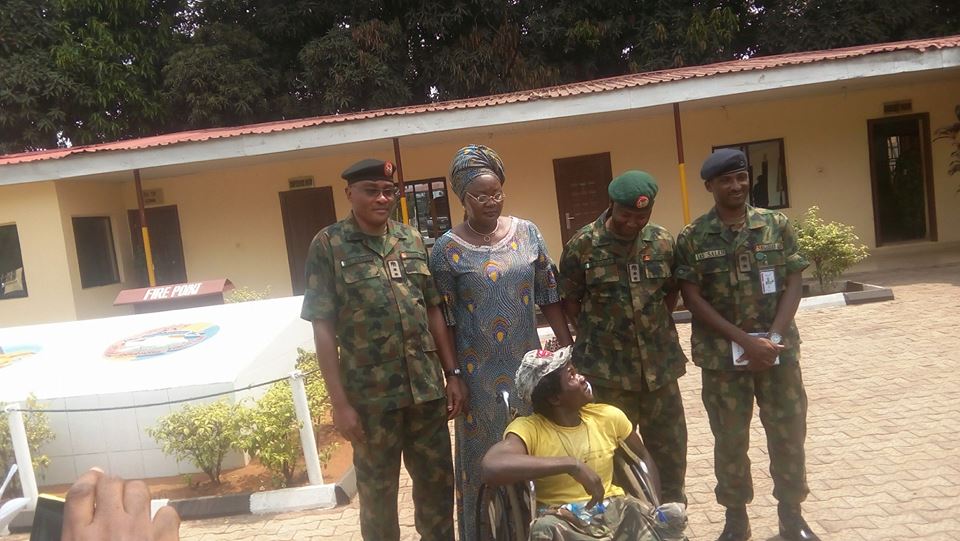 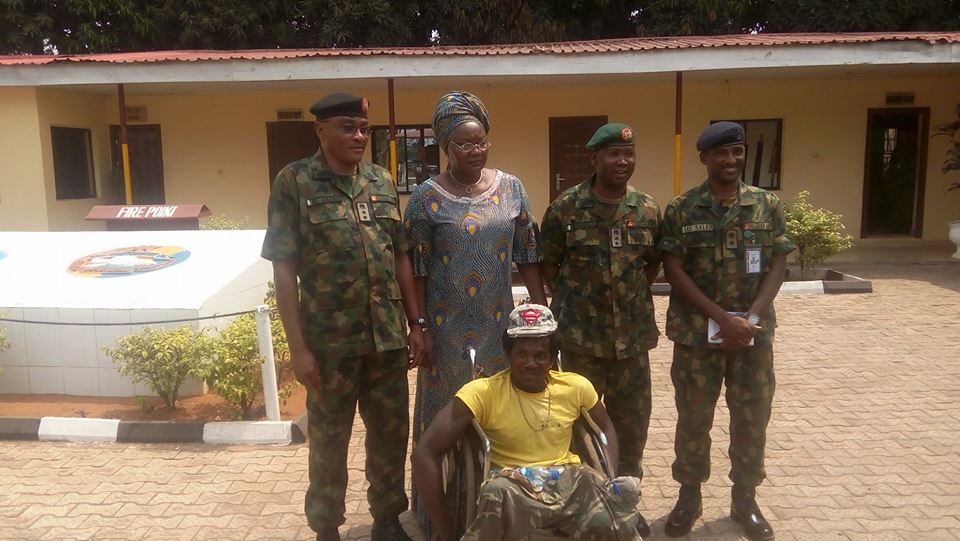 APC gets acting Chairman in Taraba

Policemen watched, did nothing as herdsmen attacked us – Oyo farmer