Superstar singer, Davido, seems to have caused a rift in his relationship with his babymama after his shopping trip photos with a yet to be identified lady went viral.

The singer’s second babymama, Mandy, unfollowed Davido on Instagram after images of his shopping trip with a lady surfaced, uploaded a message about cutting negative vibes in 2018. 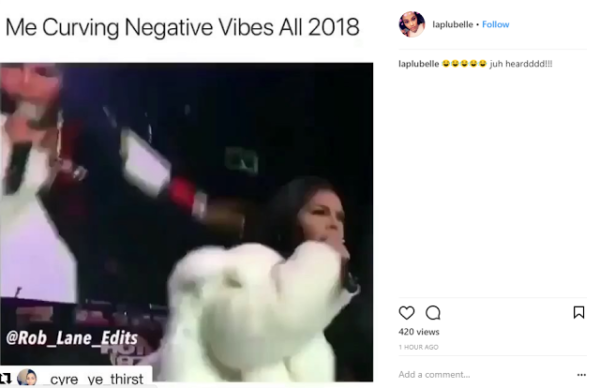 On the lighter note, Davido is set to be performing at this year’s One Lagos Fiesta, The announcement was made by the Special Adviser to the Governor on Tourism, Arts and Culture, Mrs. Aramide Giwanson. It is scheduled to hold from December 24 till early hours of January 1, 2018.