Singer Davido might be expecting a second child with his Atlanta-based Babymama Amanda.

According to reports the baby is a month or two away and will be Davido’s second child following baby girl Imade whom he had with Sophia Momodu.

Amanda is born to Cape Verdean and Togolese parents. 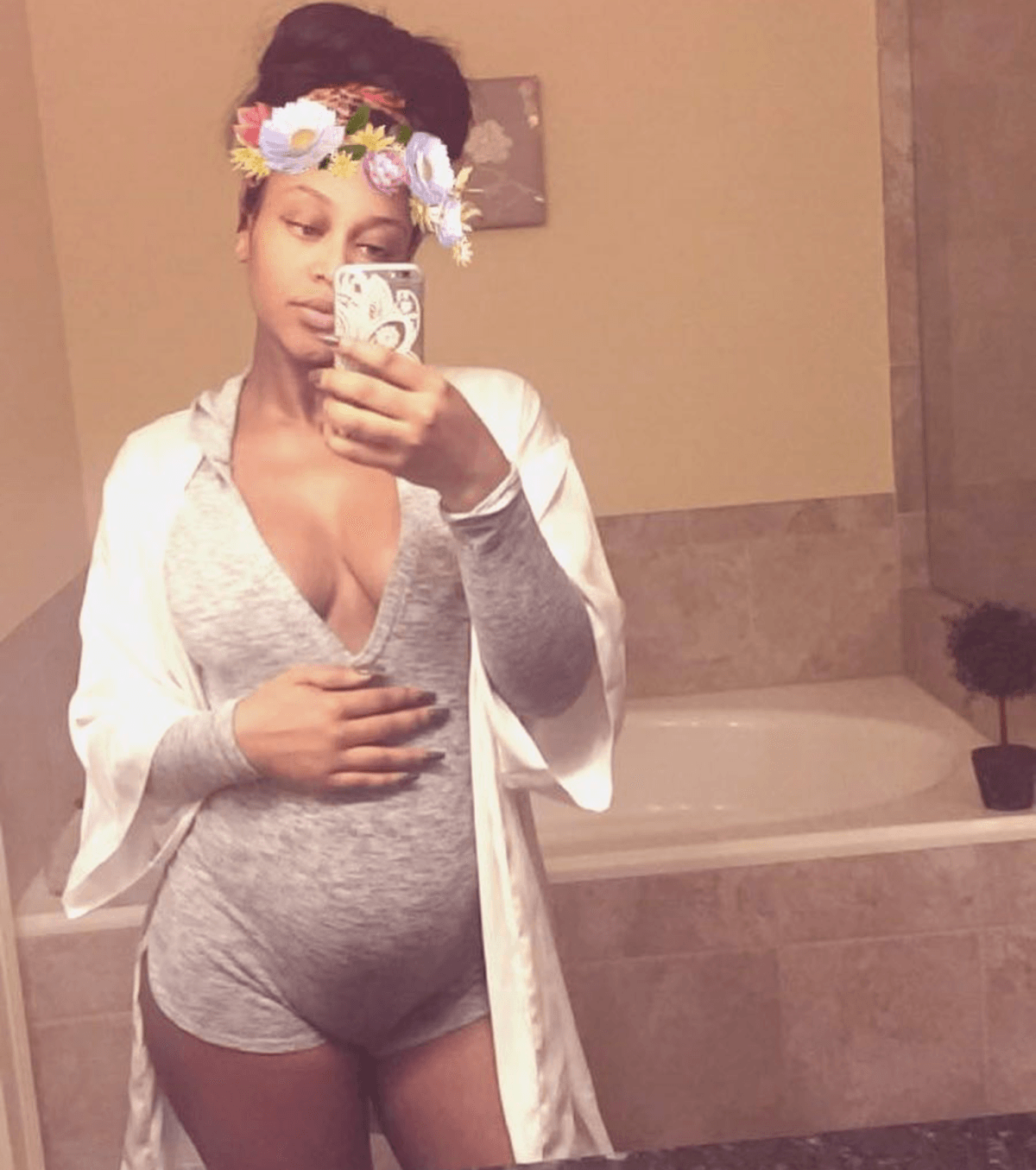 According to the NET.ng, the couple are currently together in Atlanta where they went for a night out bowling and having fun. The news has yet to be confirmed by Davido’s camp at the moment. 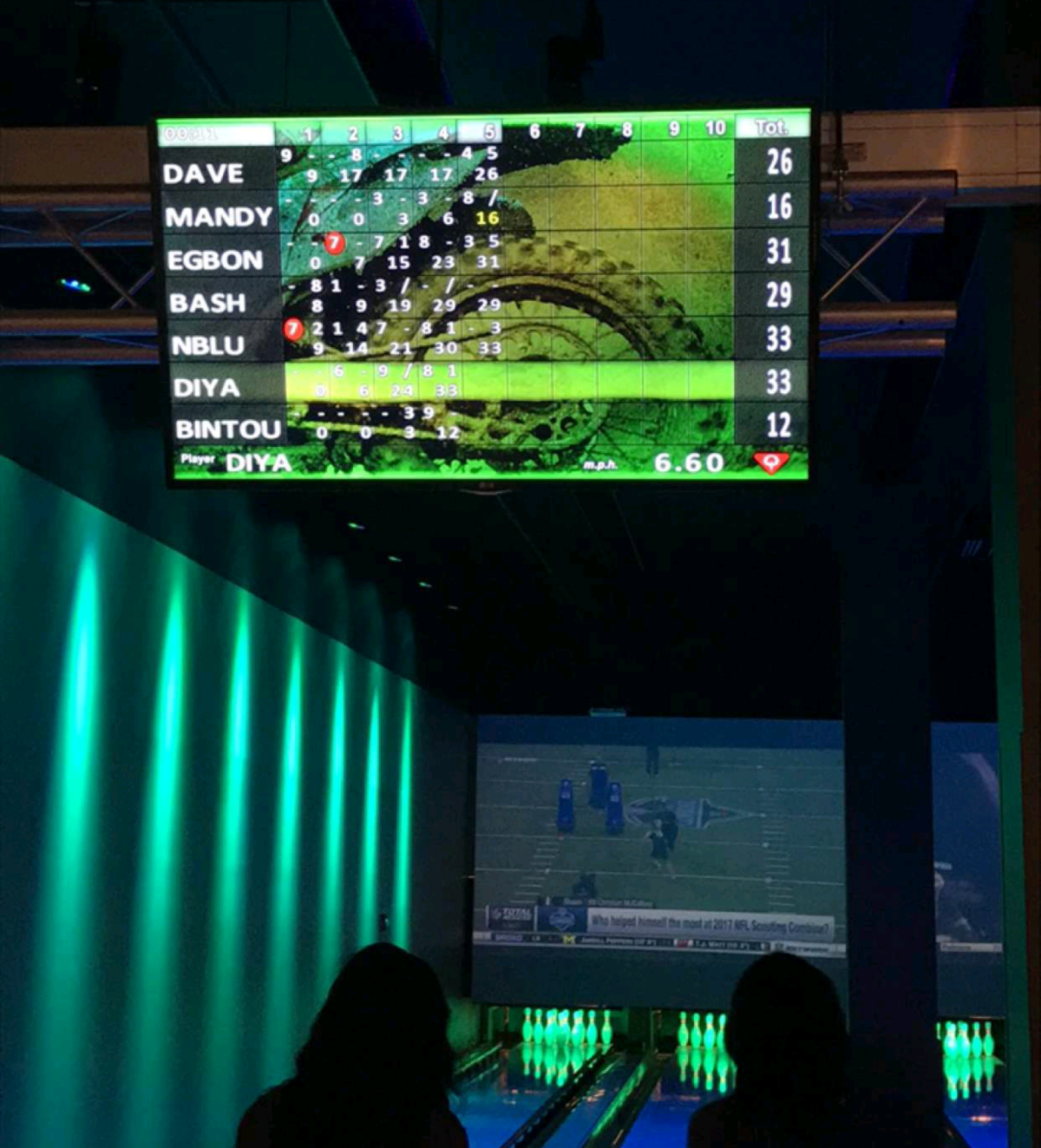 Pictures of the pretty girl have been an Instagram showing a distinct baby bump.

It should be recalled that at the time of Imade’s birth, Davido initially denied the reports until he later came out to take responsibility.

2 Chinese nationals in court over alleged importation of fake tyres