Being a celebrity comes with its perks and challenges. Davido may be the American born, multi million dollar golden child of African music, PJ’ing from his Nigeria base to the North American wing of his empire. However not every one in his other base, America know of him.

The identity crisis occurred on an urban American blog, The Shade Room which is ironically owned by another Nigerian-American, Angelica Nwandu.

The beef started when the Shade Room posted a photo of Davido rocking a Gucci tshirt alongside a US reality TV star, Bambi. 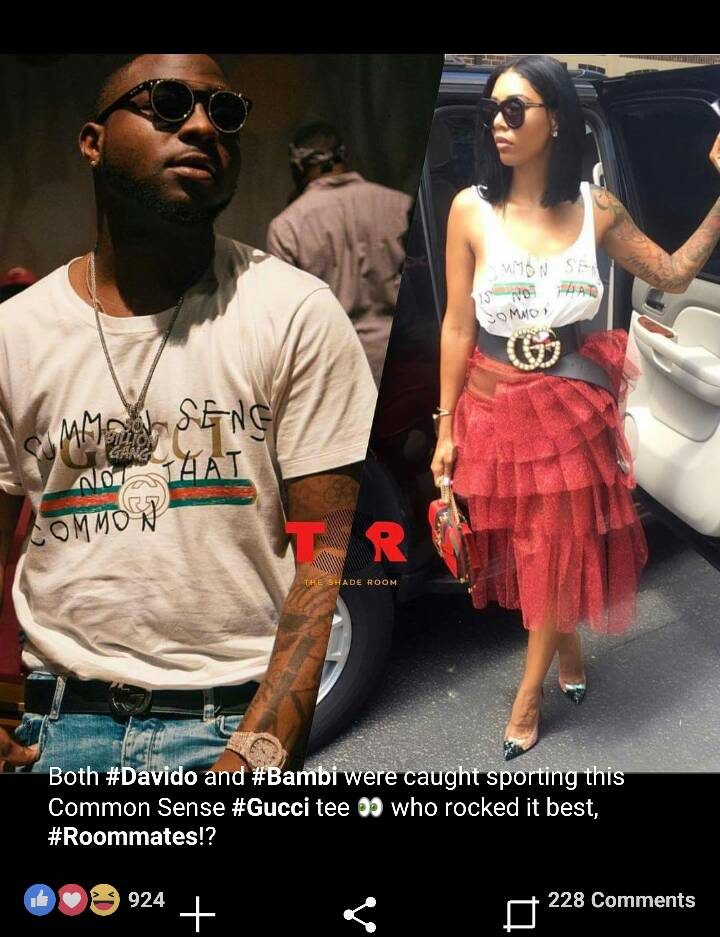 The top comment was a The Shade Room fan who was yet to discover who Davido is or listen to his music. She said 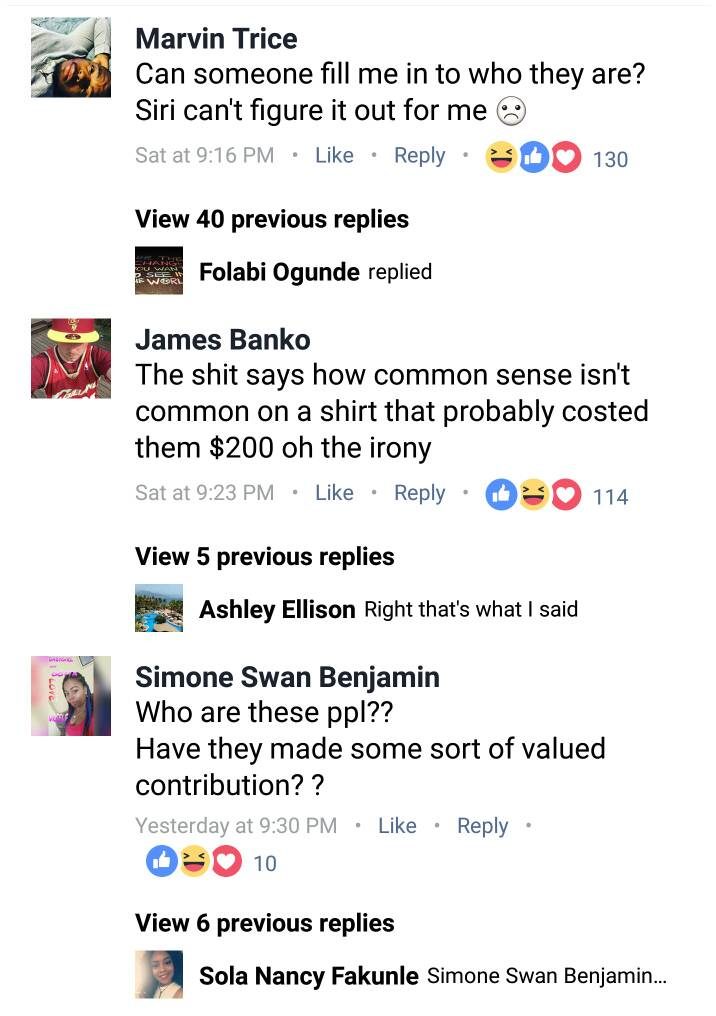 Others were less impressed with the Tshirt designs and some other TSR fans of Nigerian origin came along to explain Davido to them. 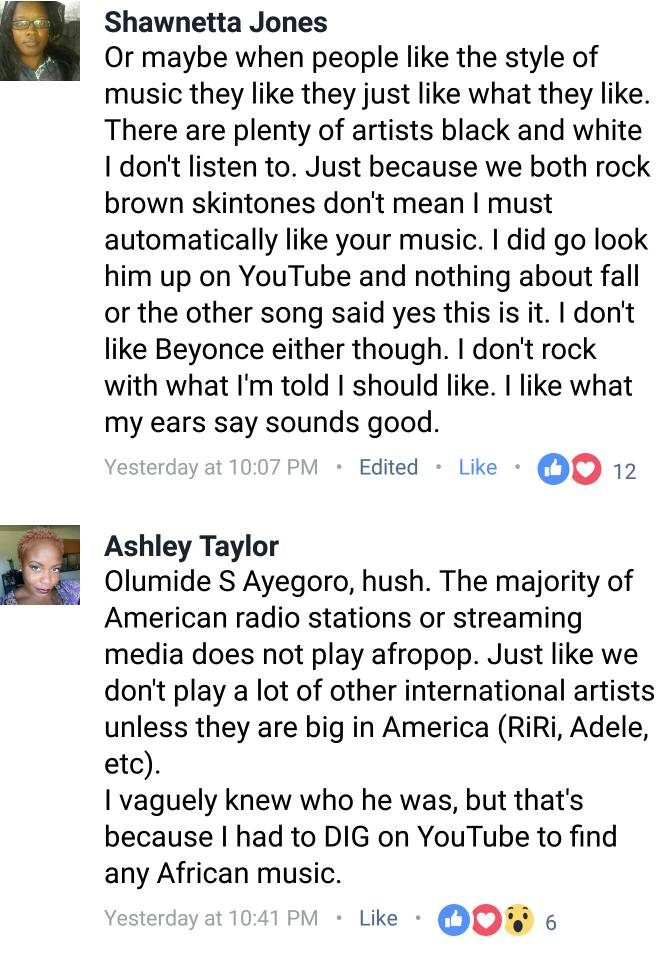 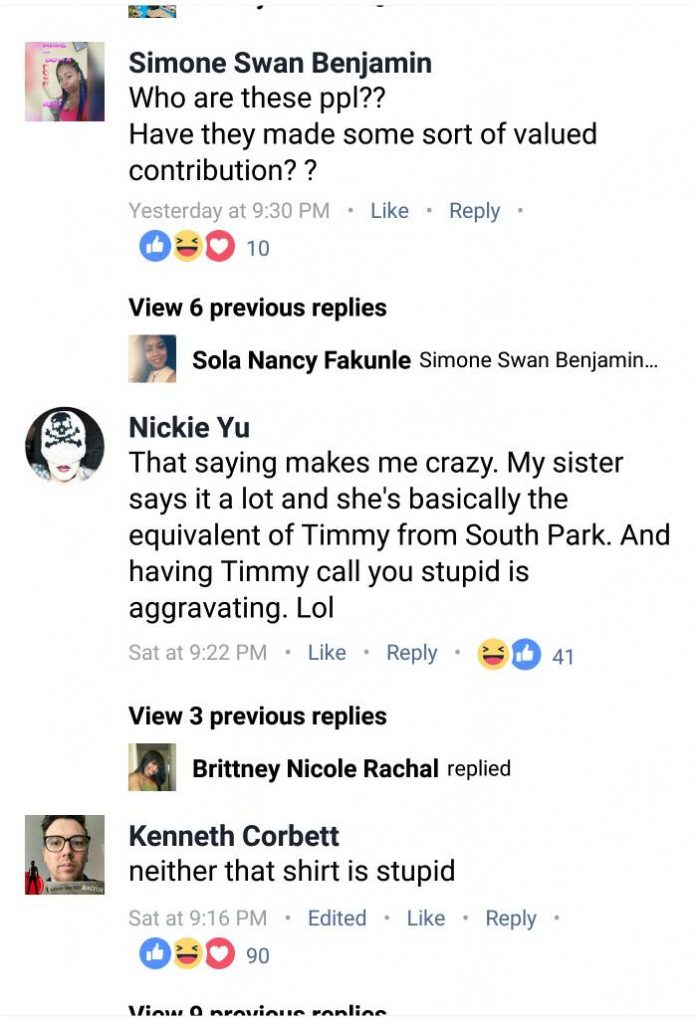 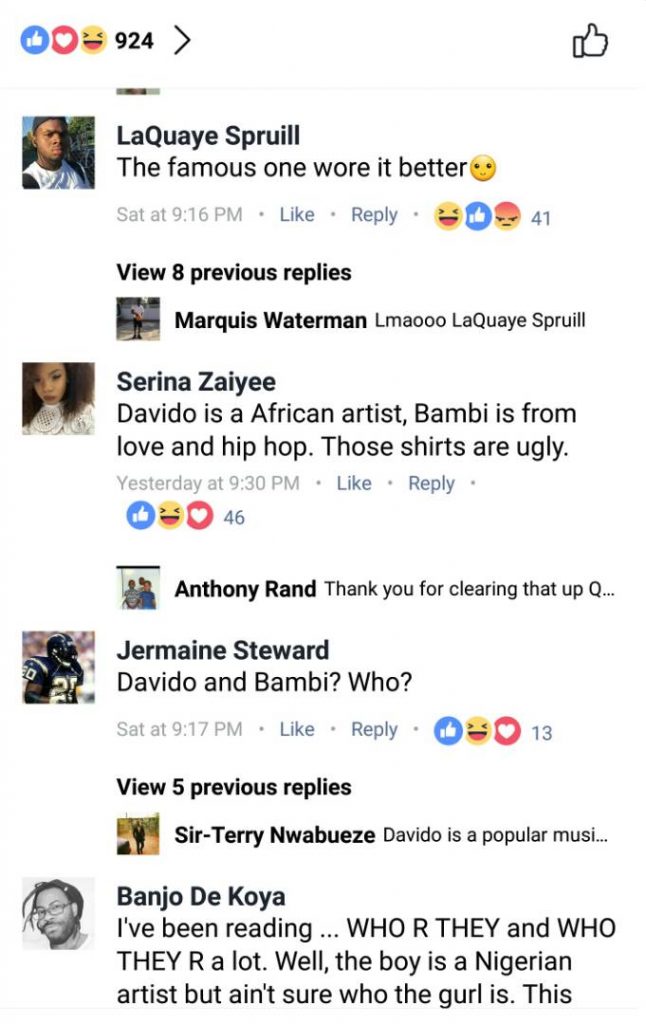 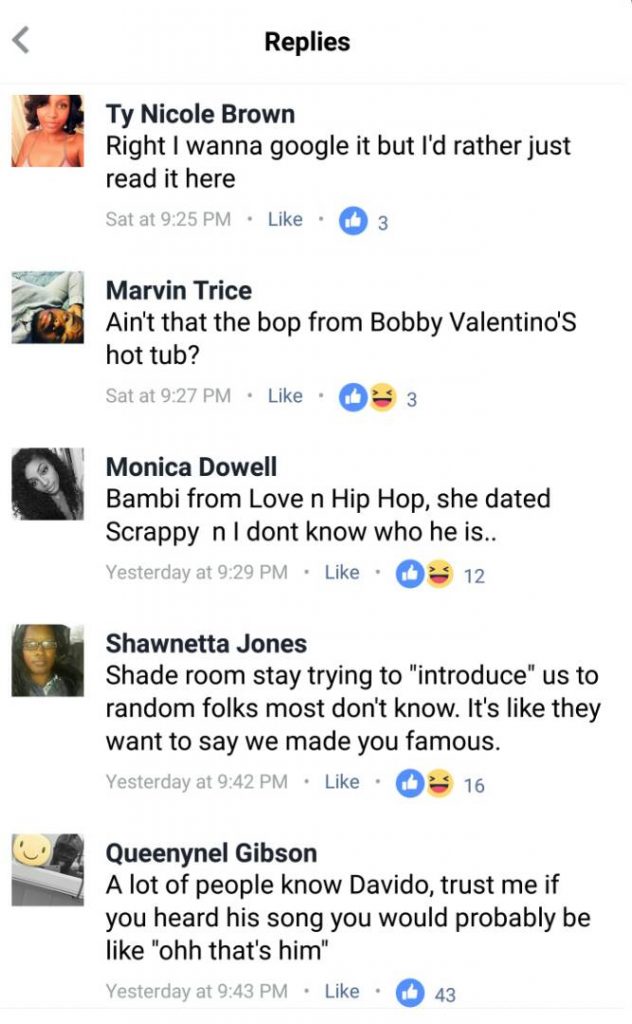 Katsina state govt to train 8,000 farmers on production of tomatoes