The 20-year-old girl who released viral pictures with her and Record Breaker Usain Bolt in the bedroom has said she didn’t know it was the Jamaican world champion and that she is ‘dying of shame’.

In one of the photos, Bolt appears to be lying topless on top of the student snuggling up to her neck while she uses her free hand to take a selfie of the pair together from behind him.

Bolt appears to give the girl, Jady Duarte a kiss on the cheek while she stares into the camera.

The girl has said that the aftermath of the scandal has not been good for her.  “It’s very negative. I never wanted to be famous, I’m dying of shame.” she said.

She also tried to explain that she had only shared it with a group of her friends and had not expected it to be seen by the world. “I just sent it to the group of my girlfriends, now you see…

“I just sent and said ‘anyone who saw the Olympics will know who is.”

She also claimed that at the time she didn’t even have any idea it was Usain Bolt even though the sprinter is renowned all over the world.

Duarte says she was at the club All In in Barra in the West Zone of Rio, with friends when “Bolt spotted her”.

She said: “He sent a security guard to call me over. We spoke quickly.

“But at that moment I didn’t know it was him, because there were many Jamaicans who looked similar.”

Duarte was shifty on the details of what happened next, “It was not a big deal. It was normal.” She said

“I’d rather not talk about it – in order not to complicate matters. 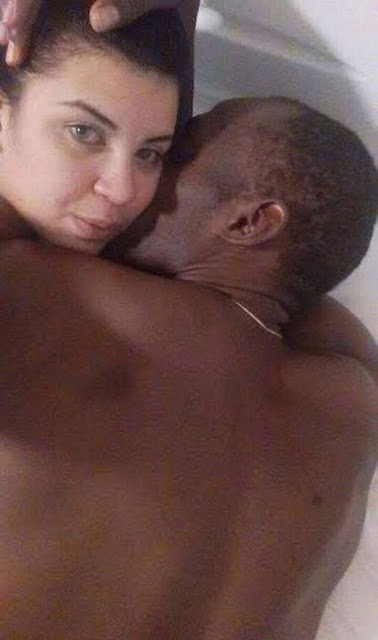 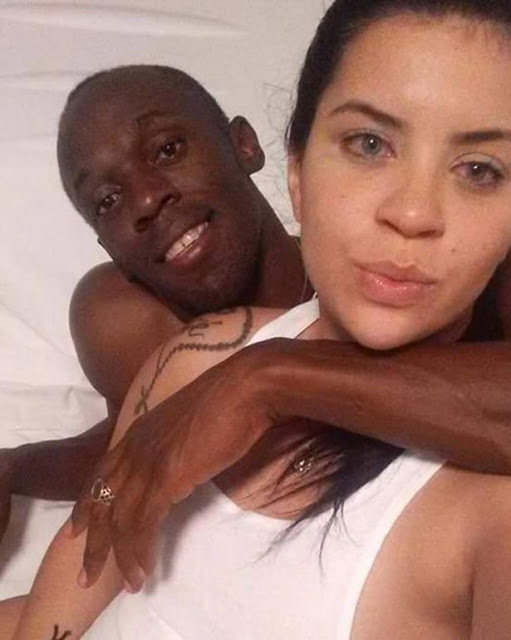 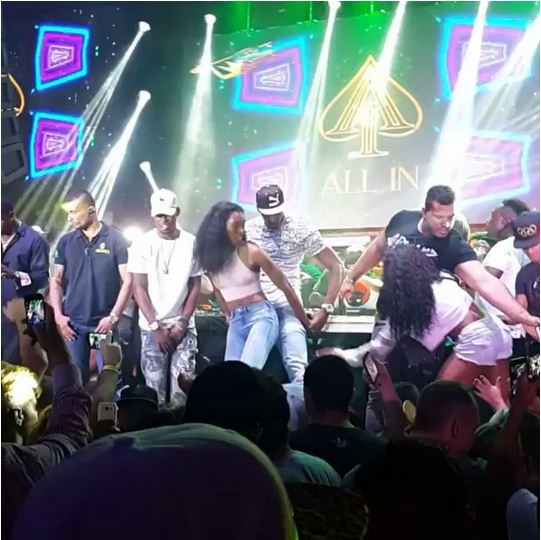