It is not uncommon for Presidential candidates to meet with their potential followers and greet them, a lot of the time taking photos with children and the like.

A viral set of photos showing current President Obama and Republic candidate Donald Trump doing this has surfaced and the reaction of the children have been very different.

The most prominent was that of young beauty queen Amariyanna Flint who got to meet both Obama and Trump and her reaction to meeting them both was so stark , it have caused the internet to dissolve into a fit of giggles.

While Miss Flint launched herself on the President, she looked less than pleased maybe a little terrified even of meeting the Republican candidate 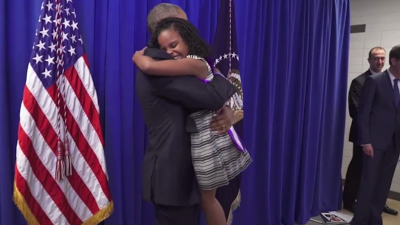 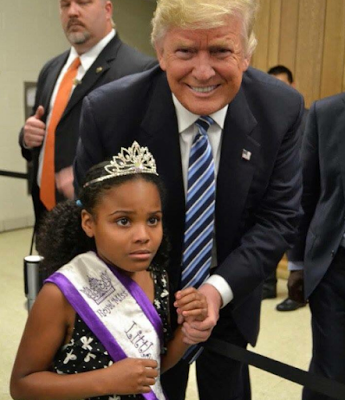 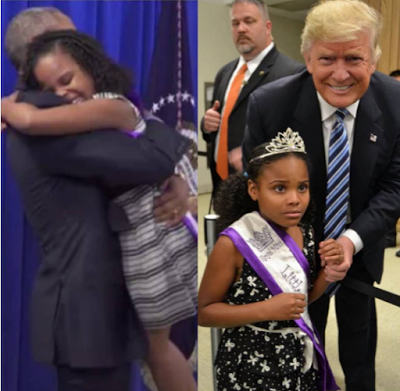 Below are more photos of Obama and Trump handling children. 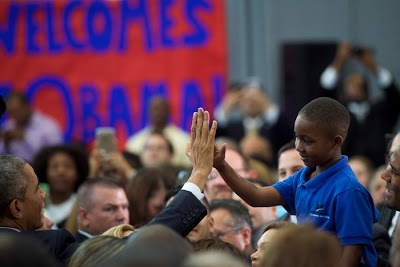 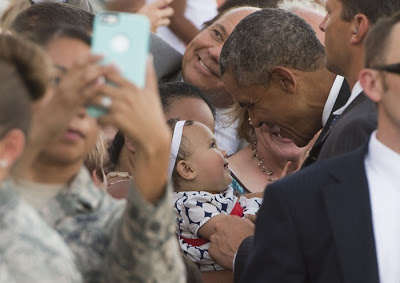 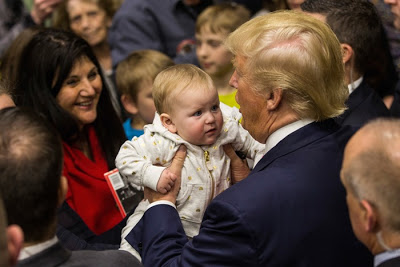 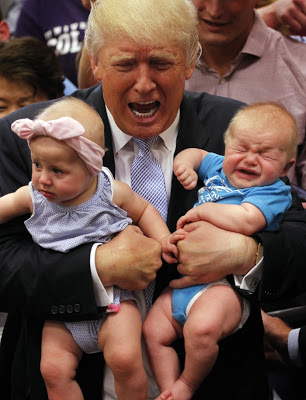 The difference is clear.

Young Man, 27, Drowns In Kano while Bathing In Pond

110 Houses Destroyed By Flood In Zamfara