Senator Dino Melaye has given a brief insight into his opulent lifestyle.

Melaye, who recently lost his seat as Kogi West senator, is known for rolling around in Ferraris, G-Wagons and other chic rides.

But today, he shared photos of his fabulous sitting room in one of his homes which he did not disclose its location.

A magnificent chandelier can also be seen illuminating the room. 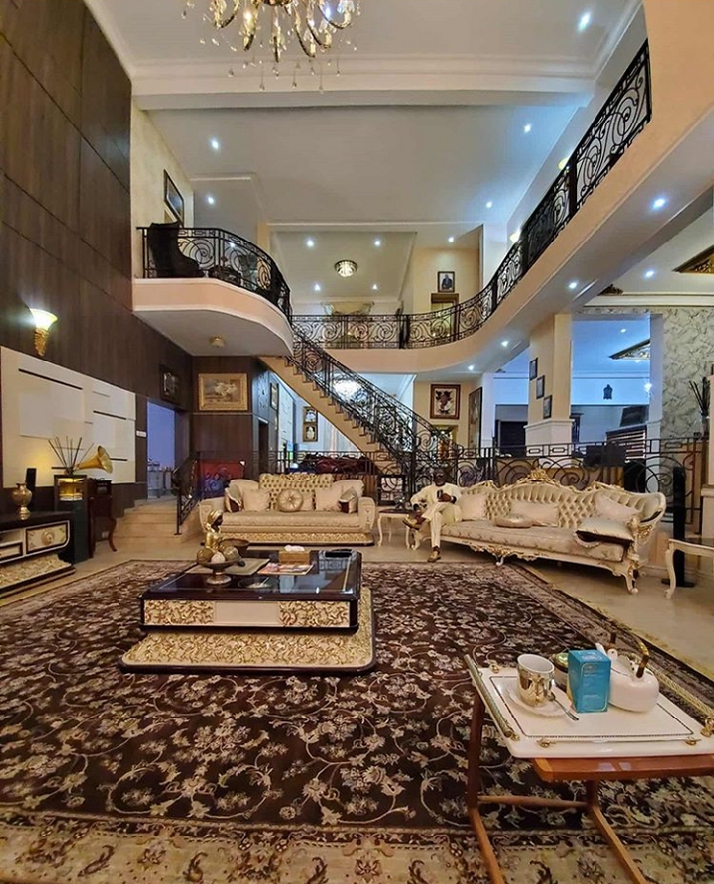 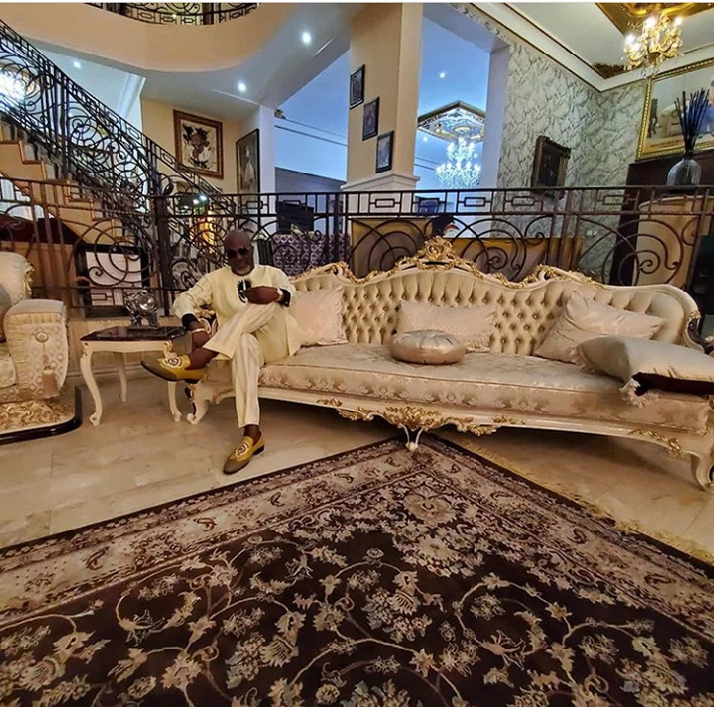 Melaye represented Kogi West in the 8th Senate and briefly in the 9th Senate before his election was annulled in 2019. Smart Adeyemi defeated him in a re-run ordered by the courts. The controversial politician described the election as “helicopter” election. He was the Chairman Senate Committee on Federal Capital Territory (FCT) and briefly the Senate Committee Chairman on Aviation.

Before going to the Senate, he was a member of the House of Representatives representing Kabba/Ijumu federal constituency.