The story will mark the channels first depiction of a coming out journey. The character–a 13-year-old named Cyrus Goodman which was played by Joshua Rush will begin a journey of self-discovery.

In the new season, Andi hoping that her parents Bex and Bowie will marry, while she also attempts to hash out her feelings for longtime crush Jonah Beck
Cyrus her best friend also begins to realize that he too has feelings for Jonah.

The channel in a statement said “Andy Mack is a story about ‘tweens’ figuring out who they are”, Disney remains committed to continuing to create characters that are accessible and relatable to all children “.

“With more and more young people coming out as LGBTQ, Andi Mack is reflecting the lives and lived experiences of so many LGBTQ youth around the country,” said Sarah Kate Ellis, President and CEO of GLAAD. “Television reflects the real-life world and today that includes LGBTQ youth who deserve to see their lives depicted on their favourite shows. Disney has been a leader in LGBTQ inclusion and there are so many young people who will be excited to see Cyrus’ story unfold.”

Jaime M. Grant, Executive Director, PFLAG National, said, “Sharing one’s innermost self can be challenging, and to do so as an adolescent can be particularly so, especially when in the midst of figuring it out for yourself. Coming out requires honest self-reflection, no small amount of bravery, and a safe place with at least one trusted person – a friend, a parent, a teacher – who can hold your confidence…and your heart. Andi Mack’s creative team captures this moment of revelation with such thought, care, and authenticity; it will be a memory moment for some, and a teachable moment for many.” 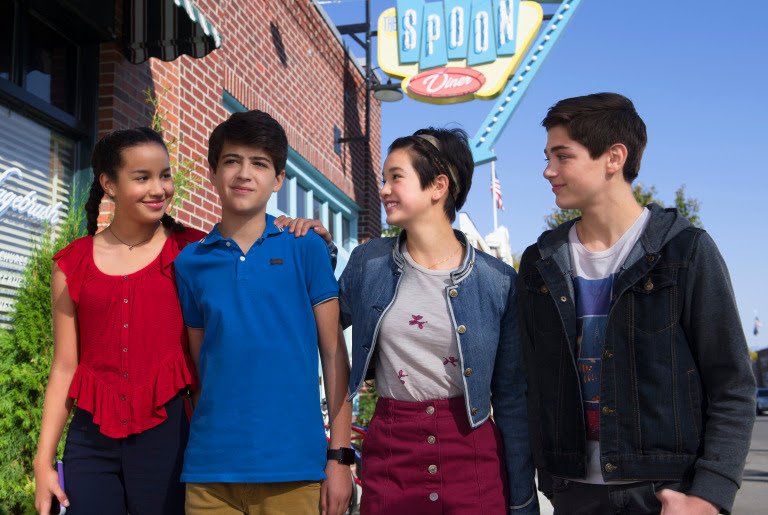 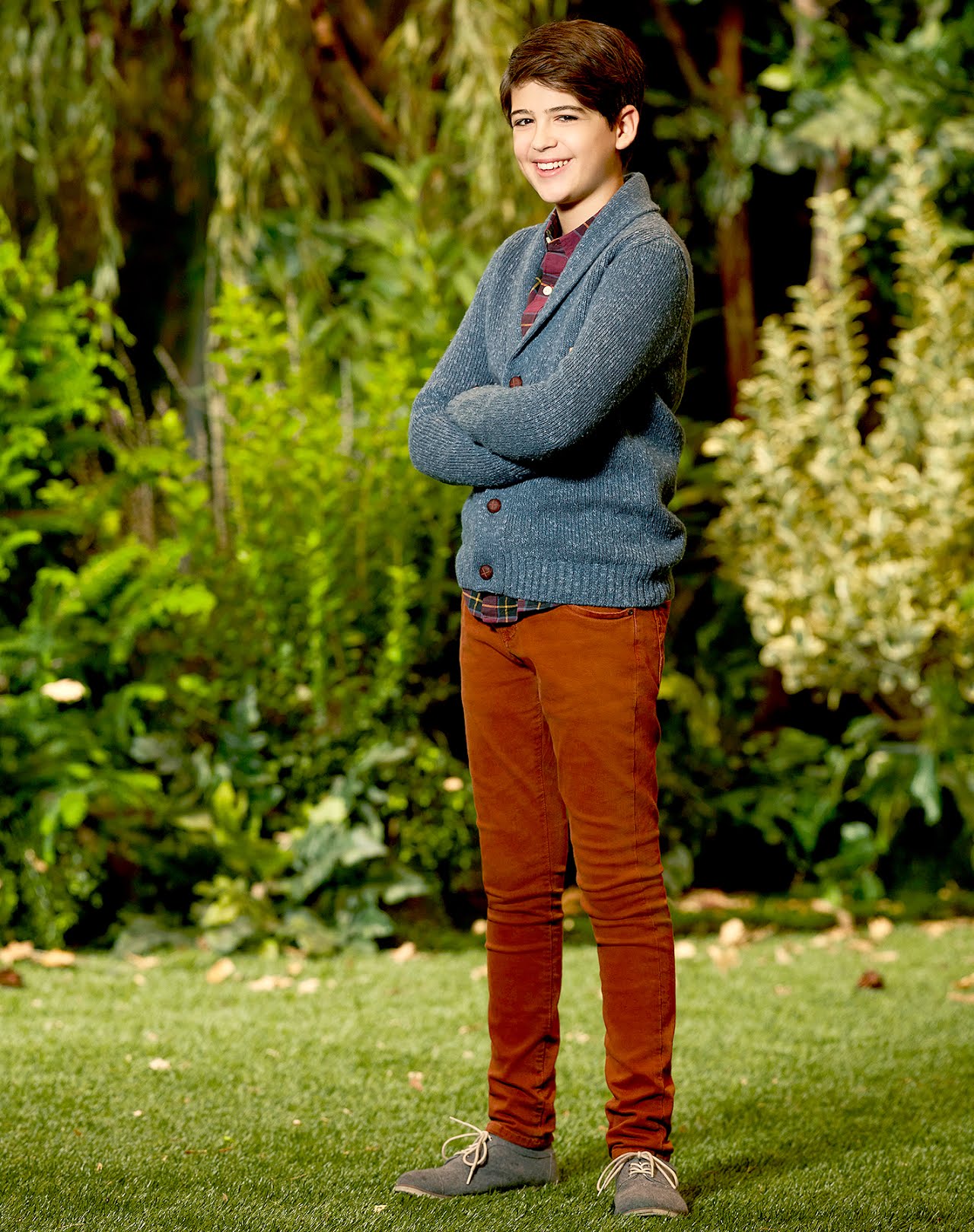 I did not receive any SUVs from the IGP —- Aisha Buhari