In an exclusive report obtained by The Herald, Deji Adeyanju,  Human Rights Activist who volunteered to receive Omoyele Sowore from the detention of Department of State Service (DSS) has revealed the DSS operatives are not willing to release the #RevolutionNow Convener. 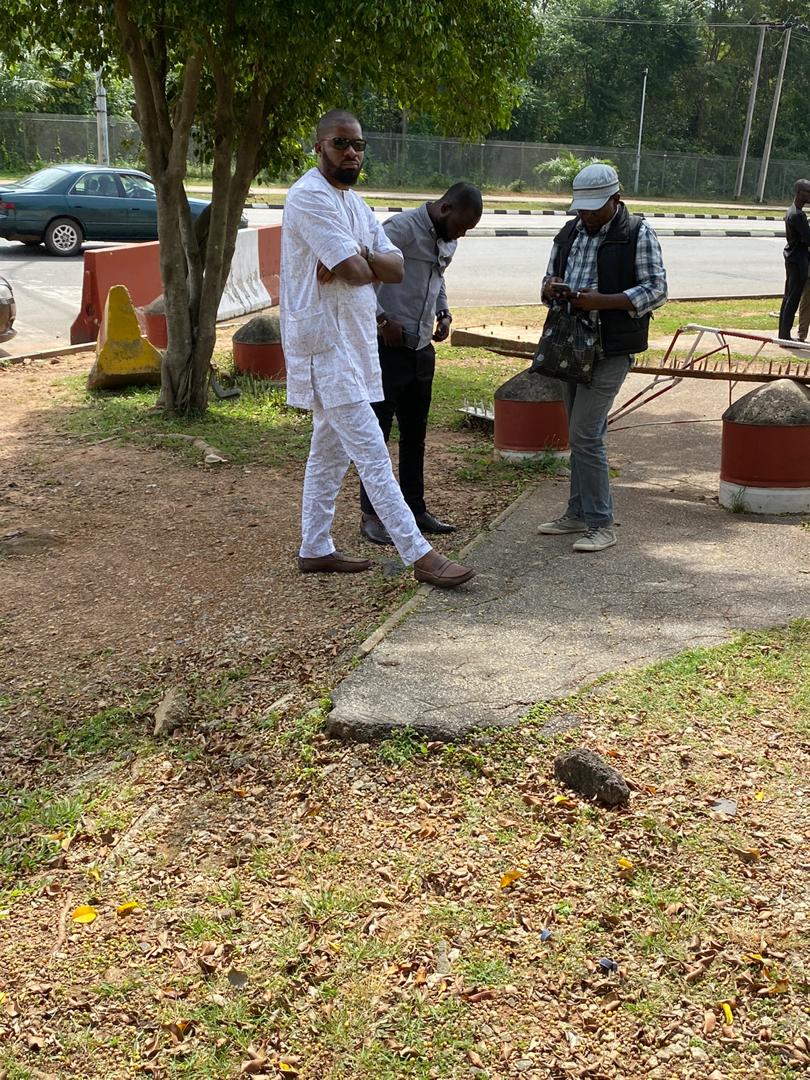 Recall,  The Herald earlier reported that DSS issued a Press Release stating the readiness of the security agency to release Sowore, but unfortunately no one had come forward to pick him up.

However,  Deji Adeyanju who readily made himself available to receive the Sahara Reporters Publisher, and currently at the DSS office in Abuja, has said the agency is not willing to release him, as they seem not to be co-operating.

In an exclusive report obtained by The Herald via WhatsApp, Adeyanju said “I’m currently at the DSS headquarters in Asokoro to receive Sowore. They are not corporating. But we are here.”

This however contradicts the Press Release by DSS which reads;

“It is important that the public notes that since the receipt of the Order, no person has turned up at the DSS to take delivery of him. This becomes imperative for reasons of accountability.

“However, the Court has been properly briefed on this development and the steps being taken to ensure compliance with its Order.

“The Service, under the leadership of Yusuf Magaji Bichi (fwc), as the Director General, is not a lawless organization and will never obstruct justice or disobey Court Orders. It, therefore, affirms that it will do all that is needful once you the appropriate processes have been concluded.” 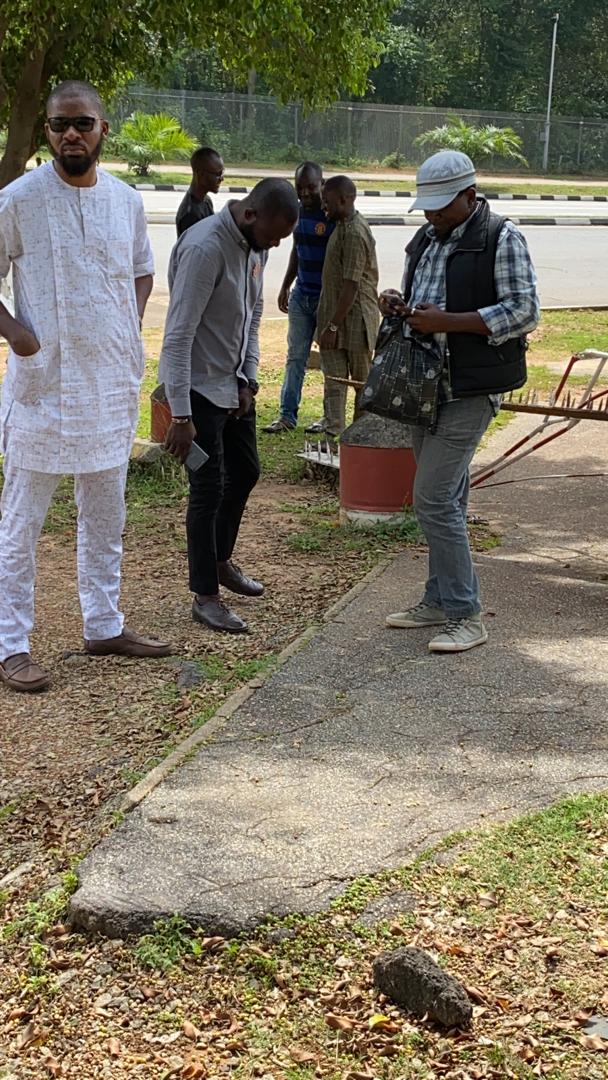 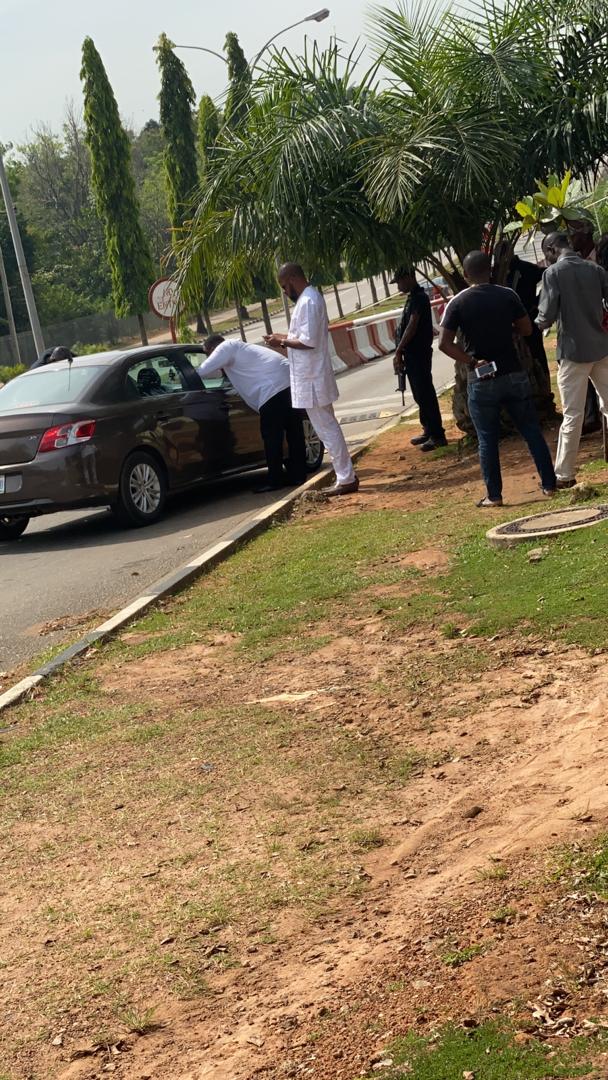 Omoyele Sowore has been in detention of the DSS  since August 3, 2019 on treason and felony charges.