AMCON has reached an agreement with Ecobank’s Chairman Kolapo Lawson over outstanding debts.

Bloomberg Reports, “Lawson is in “good standing” with the agency, known as Amcon, spokesman Kayode Lambo said by telephone today from Lagos, Nigeria’s commercial capital. The agency “will take other measures,” if Lawson doesn’t honor the terms of the deal, he said, declining to give further information. 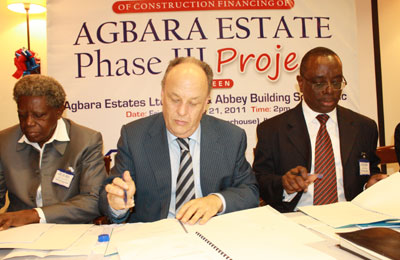 [OPINION] Lagosians! Brace yourselves, the beggars are coming