In a statement, the commission said operatives of the Enugu Zonal Command made the arrest on Friday, September 23.

“The suspects, who allegedly specialized in defrauding foreigners through the internet, were arrested on Friday, September 23, 2022, following actionable intelligence about their suspected involvement in internet- related offences.

The commssion said items recovered from the suspects at the point of arrest include One Lexus ES300 car, several phones and laptops of different brands. 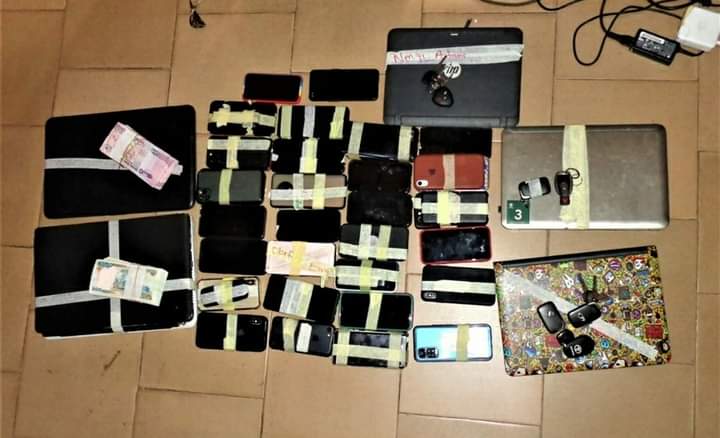 Iran shuts down social media and network over protests

Land racketeering: EFCC arrests Abdullahi Adamu, one other in Abuja