Men of the Economic and Financial Crimes Commission, EFCC, yesterday were reported o have intercepted the sum of N49 million in cash at the Kaduna Airport.

The interception comes on the heels of the heightened fight against corruption in the country.

The Kaduna airport is also believed to have been the route of transportation of the money following the shut down of the Abuja airport for renovation.

Details of the seized amount is however yet to be released by the anti-graft agency. 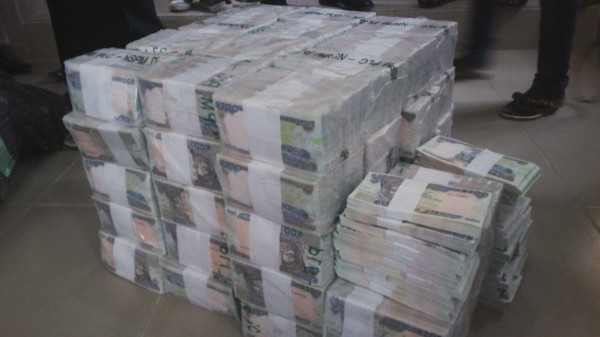 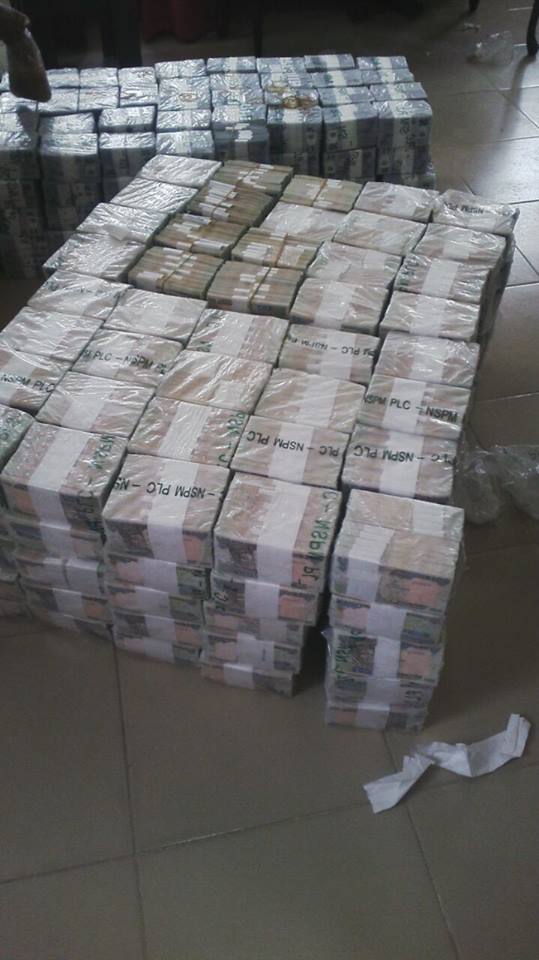