The beer is part of the “El Chapo 701” brand. The beer has been consumed by a lot of consumers worldwide.

Adriana Ituarte said: “This is an artisanal beer, with 4% alcohol. This prototype is a lager, and it’s made up of malt, rice and honey so it’s good,”

“And the idea is for it to be sold at bars that stock craft beer.” 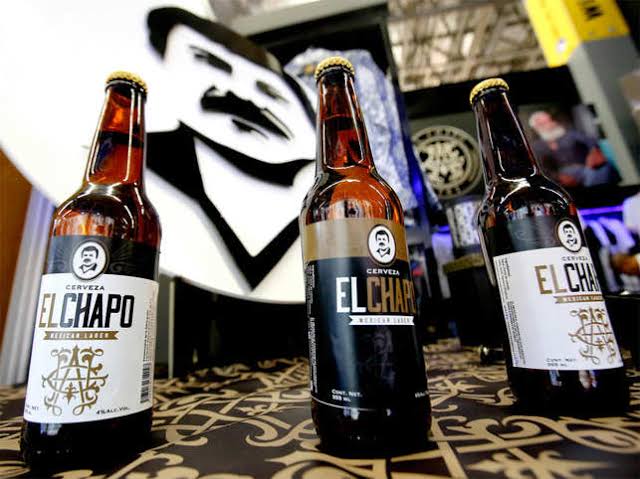 Read also: Woman conspires with boyfriend to rape her friend in Ogun

He was considered to have been the most powerful drug trafficker in the world. In 2009, Forbes listed El Chapo as the 701st richest person in the world. Forbes estimated his net worth at $1 billion at the time.

He was then extradited to the United States in 2017 and found guilty in a U.S. court last year on a host of drug trafficking charges and was sentenced to life in prison.