US Rapper Eminem’s Old Mansion Up For Sale At $3.75 Million

US rapper Eminem’s old home is available to be snatched up for nearly $4 million.

US media outfit, WCRZ in a report on Wednesday said that, the Oakland Township, Michigan mansion once belonging to Em is back on the market for an asking price of $3.75 million.

The interior of the home has a decked-out pad, consisting of six bedrooms, seven full bathrooms and three half baths. The gated mansion comes with high quality electronics, audio, visual and lighting systems, security and a gate house. The home is huge, so there’s a three-story elevator, too.

According to US media outlet CBS Detroit, Eminem purchased the house from the ex-CEO of K-Mart back in 2003 for $4.8 million. The original asking price was $1 million more than the veteran rapper actually paid for it. 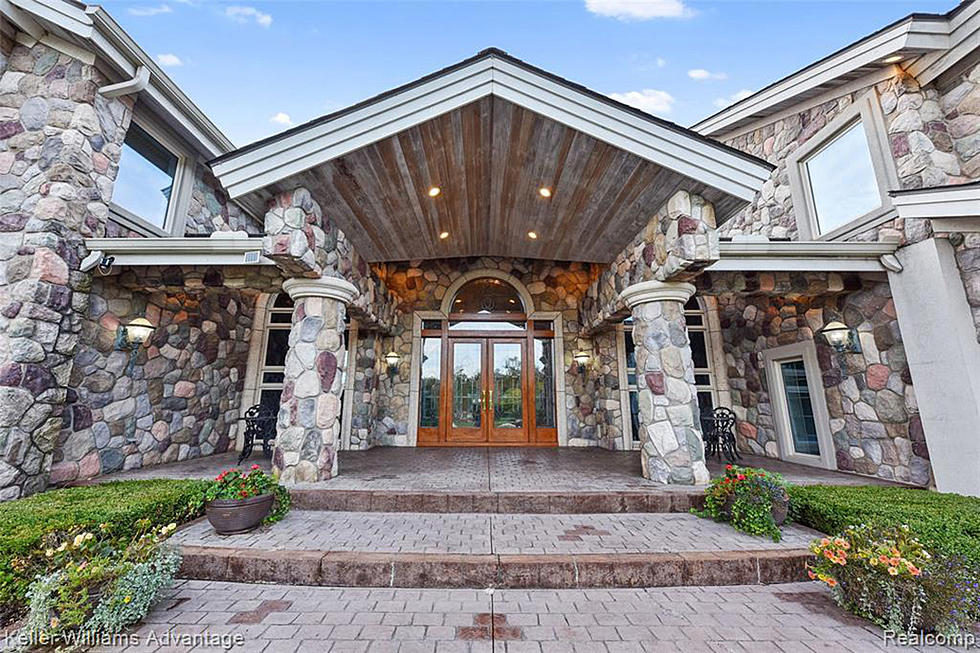 In September of 2017, Em sold the house for less than half of what he spent. According to Realtor.com, the mansion went on the market in August of that year for $2 million and the “Godzilla” MC made a sale for $1.9 million the following month.

The Detroit Free Press reports that Eminem has a home in Clinton Township, Mich., which isn’t too far away from his prior living quarters. Apparently, this is the home where he fought off an intruder in April of this year. The man entered the home and was detained by Em himself. The culprit was later taken into police custody with a bond set at $50,000.

See some pictures of the mansion below: 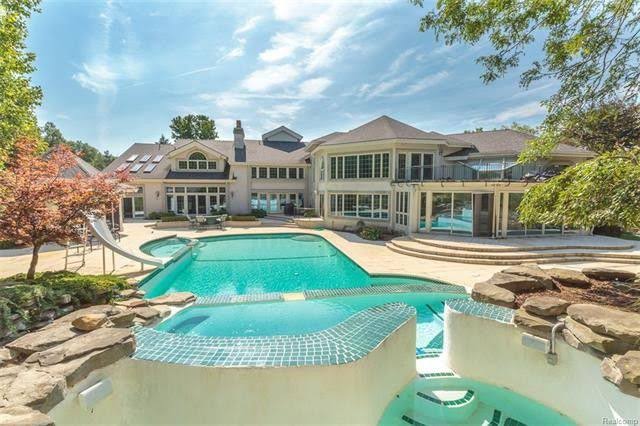 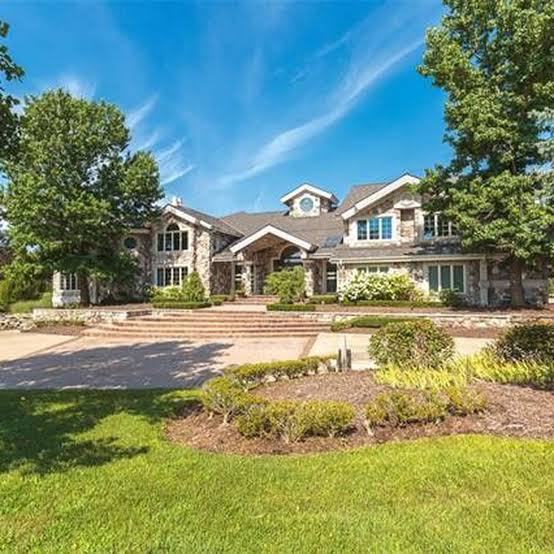 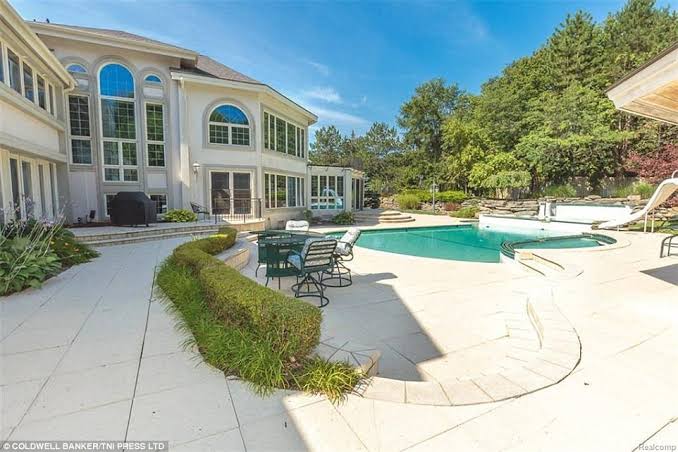 COVID-19: WHO Urges More Vigilance in Africa as Holidays Near

BBnaija: Mercy Eke Reacts As Fan Tattoo’s Her Face On His Body