The actress announced her son’s birth and also revealed his name;  Santiago Enrique Bastón. She also said; “We are so grateful for this beautiful blessing,”

Eva and Jose have been married for two years now and has three stepchildren; Mariana, Natalia and José from Baston’s previous marriage.

She said; “We have three children already, I have three stepchildren so it’s not like it’s anything new,

“We are enjoying it.”

The new mom is very happy with the birth of her son saying to People Magazine, “We have a very strong relationship and we both feel [over] the moon,”

Eva Longoria has long wanted kids revealing in 2011 that she was a little jealous while babysitting for Victoria Beckham saying, “I want to have kids and be a mum.”

She finally has her wish 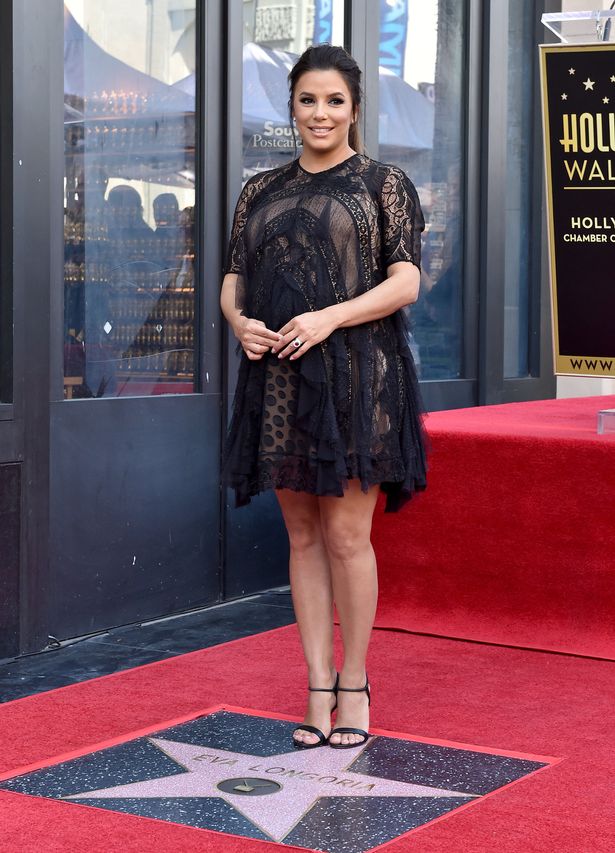 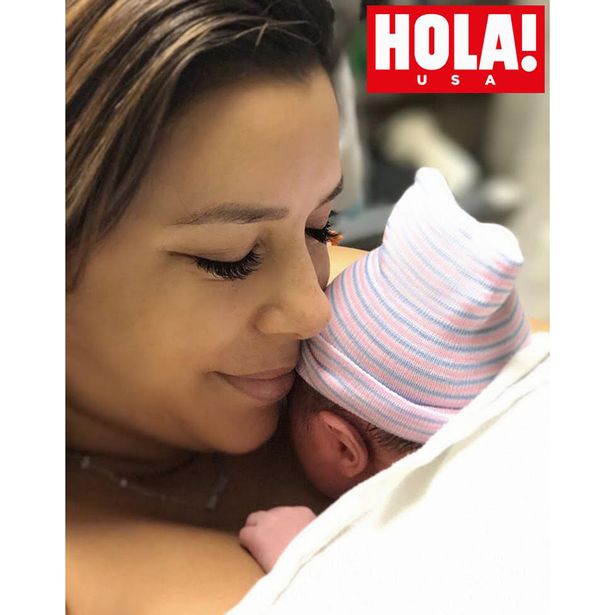 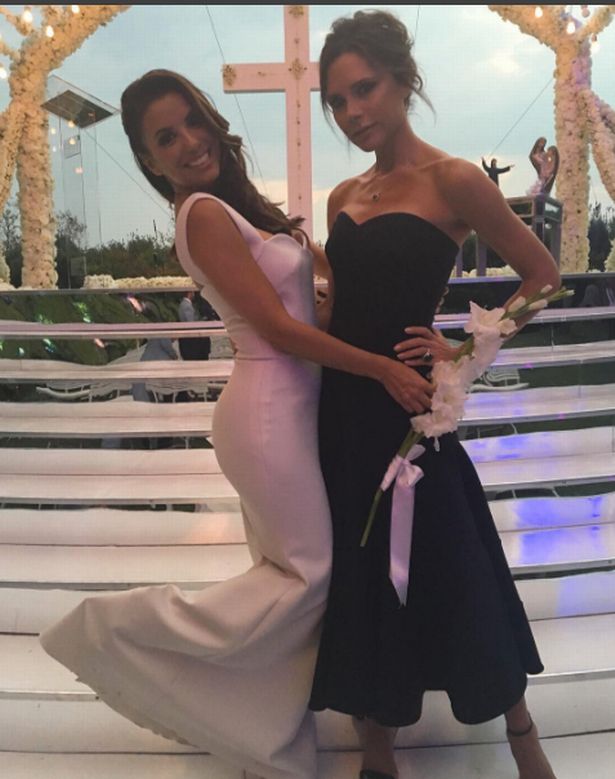