Even If It Kills Me, I Want To Be Remembered For Having The Biggest Hips In The World – Woman

A 37 year old woman has maintained that she doesn’t care about any other thing than becoming the woman with the biggest hips in the world.

The woman, desperate to make her mark and secure the record for having world’s biggest hips has embarked on a path which doctors have warned might result into a “ticking time bomb” as she could die at any moment. 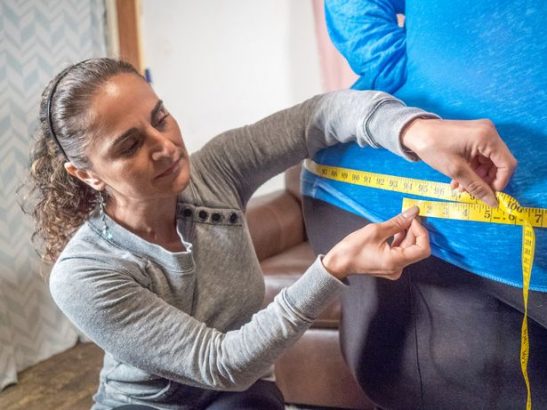 Despite being warned against the health implications of her move, Bobbi-Jo said she “wants to be remembered for something.”

She added: “I understand that I’m putting myself at risk by trying to get the world’s biggest hips.

“I am worried about my health sometimes because of my size – I know that it is not healthy.

“My doctor asked me if I had ever considered gastric bypass and I do have a fear of dying.

“But it’s just something that I have to do and I take it one day at a time. 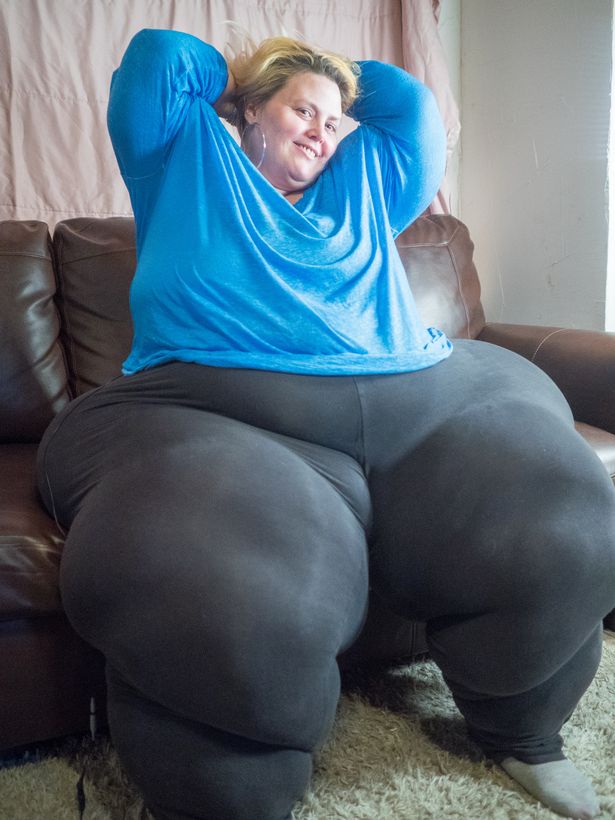 Bobbi-Jo however has a legion of followers on her social media accounts due to her super sized hips as she also engages in crushing sessions for her boggest fans who pay to have Bobbi-Jo sit on them. 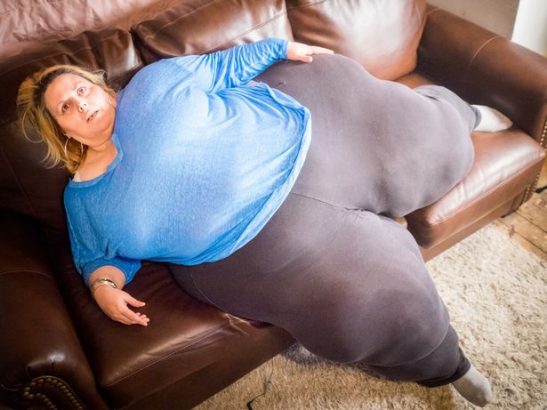 “When I realised that there where men out there who like my shape, I was kind of surprised.

READ: Zimbabwean Journalist Gets Bail After Arrest Over Tweet

“I get all kinds of presents and messages from my fans, some of them ask ‘will you marry me?’ which is kind of hard because I’m already married.”

Buhari is Incapacitated, He Should Resign – Gov. Fayose

Why ‘Shape Of You’ Singer, Ed Sheeran Quit Twitter