Mia Khalifa, once known for her roles in several adult movies has a new gig as a sportscaster, but she suffered a mishap and is now set for surgery.

The sportscaster was on the job covering her favorite team, the Washington Capitals when an errant hockey puck hit her in the chest, deflating her breast implant.

Speaking to the Daily Star, Mia Khalifa explained how the incident happened, claiming that she didn’t see the puck coming and that it damaged the implant in her breast. 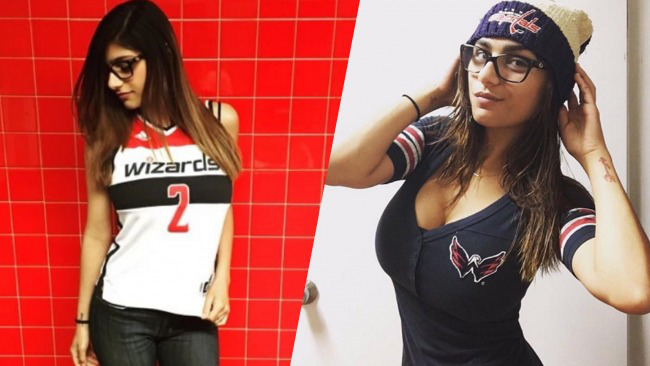 “I was sitting behind the glass during a game, and it came shooting over the glass and it caught me so off guard and I had no idea it was coming.” She said

“I grabbed my chest and I didn’t want to let go, because I felt like if I did let go blood was going to be everywhere.

“I got to take it home, it was the single greatest souvenir any hockey fan can get: a game-used puck that comes at you and hits you.

“They’re really heavy, it’s pure rubber, they go at about 80mph. My left breast is slightly deflated now and I will be getting it fixed next year.” 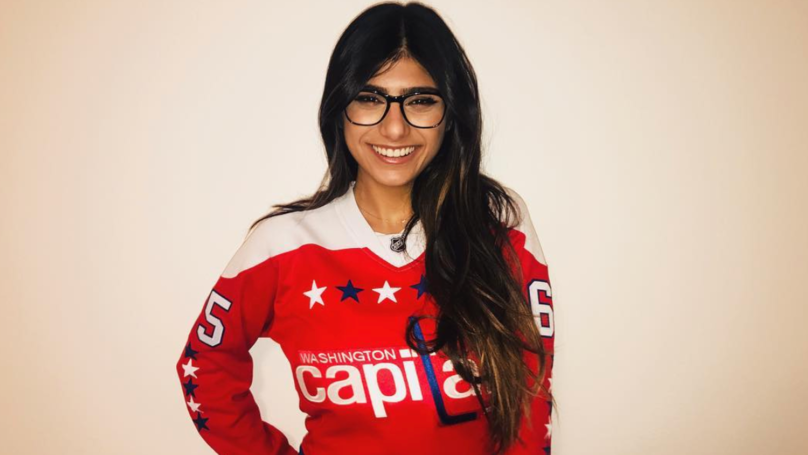 Mia Khalifa, once one of the world’s most popular adult actresses, is now a sportscaster and in recent times hosts a tongue-in-cheek show Sportsball.

“You know what? It has been difficult to be accepted by the mainstream,” Mia said. “And I still don’t think I have fully made that transition. 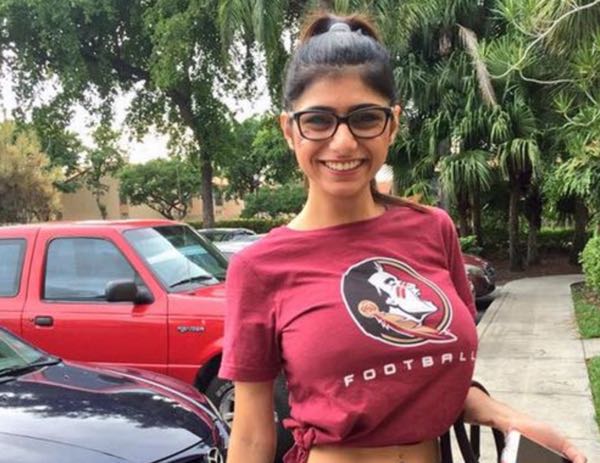 “But it hasn’t really felt like work, because this is me basically just being myself on the internet. My passions are D.C. sports, D.C. in general and I’m finally finding a way to make a living out of my passion, so it doesn’t feel like work.”

Buhari Against Tinubu Alliance In 2015- Galadima