Exposed: RCCG church that Allegedly Does Not Allow Maids into the Auditorium

In the midst of a small revolt against the tenets tithing and Christianity, a Redeemed Christian church of God branch has been implicated in what would be deemed segregatory in Nature.

According to a Facebook user, the RCCG branch, City of David, in Lekki does not allow maids into the auditorium.

The Facebook user, Edward Onoriode, said that he had attended the church on numerous occasions and had seen firsthand this startling act.

He was immediately attacked by other Facebook users who do not believe his claim, but he’s so far stuck to his opinion on the matter. Another Facebook user, Ifeleyi Ogbobine, seemed to corroborate this saying that another RCCG branch in Magodo also does this and that the reason given is because they say deliverance has to be conducted for the said maids.

You can check out the revelation below. 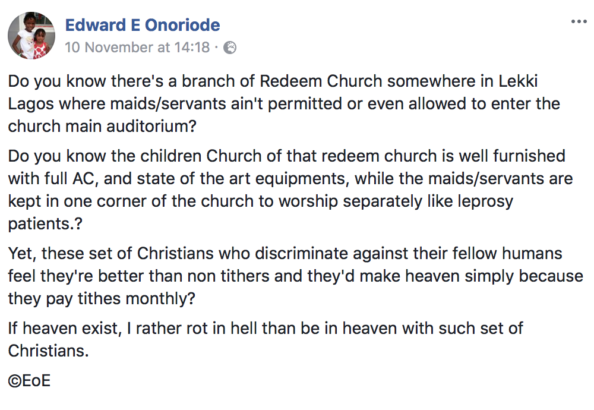 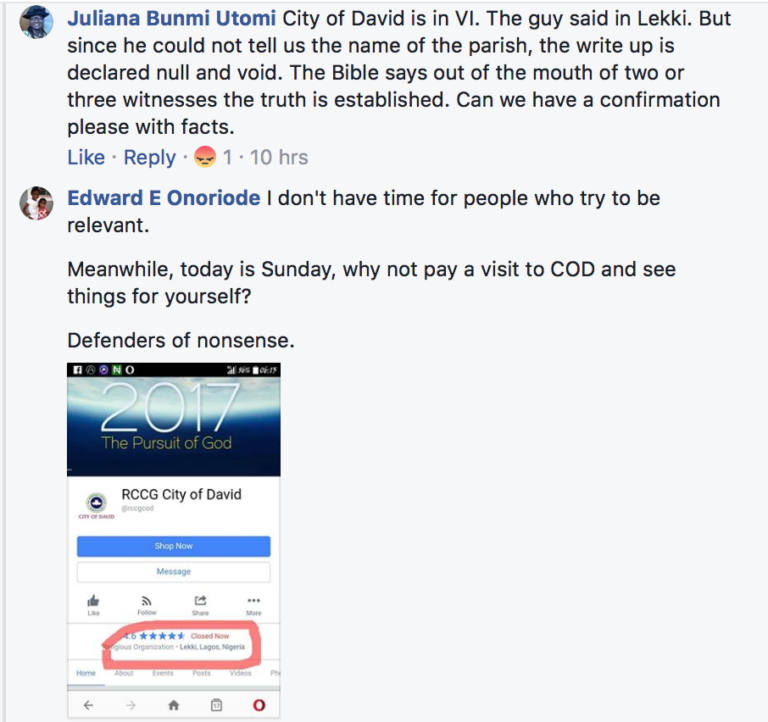 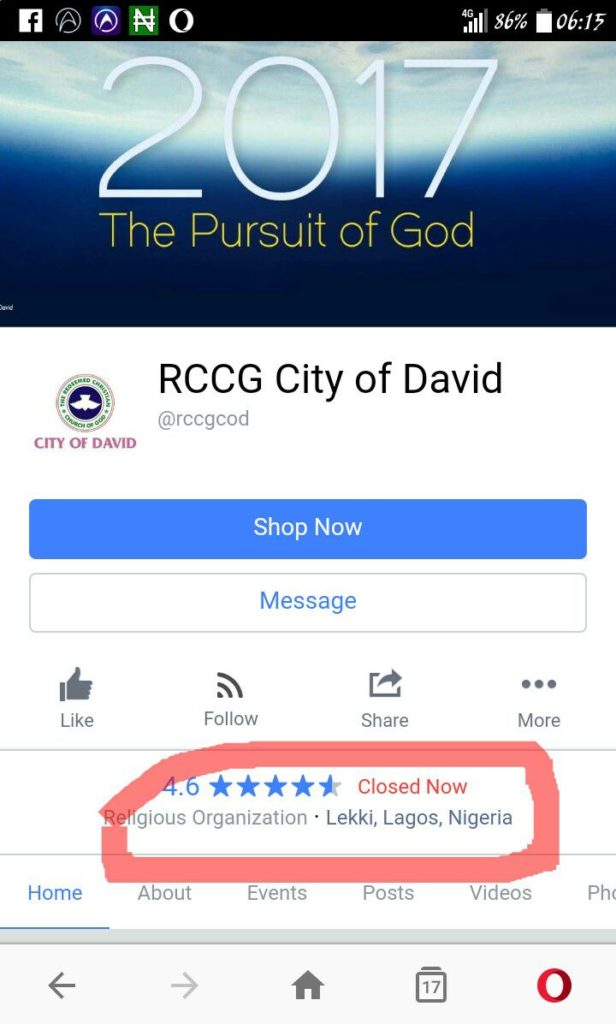 Jose Mourinho Was More Than A Father To Me – Julio Cesar