Nigerians have called out Kemi Olunloyo for using Laycon’s picture while revealing an attempted plot to kidnap BBNaija personalities.

It was earlier reported that Kemi revealed that there’s an ongoing plan to kidnap BBNaija personalities and winners. She further revealed that this has been reported to the DSS to take charge of the situation.

However, Kemi Olunloyo came under blast from fans after using Laycon’s picture in the tweet.

This caused a huge uproar against her as they dragged her for using the BBNAIJA star, Laycon as a point of contact to others. 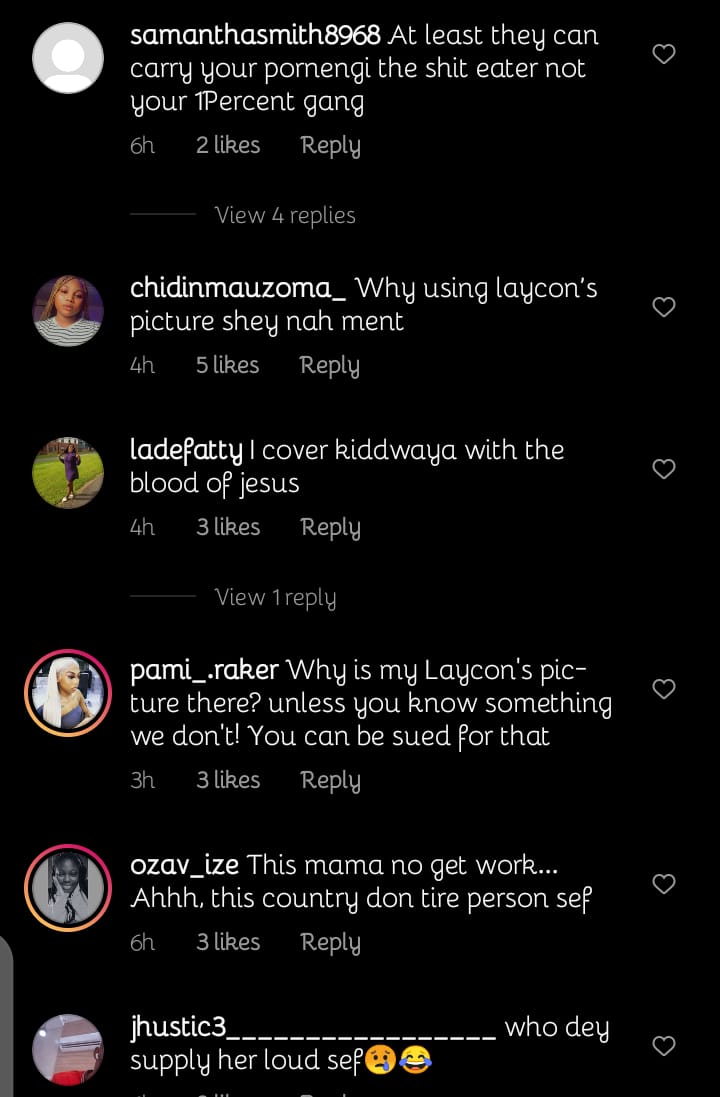 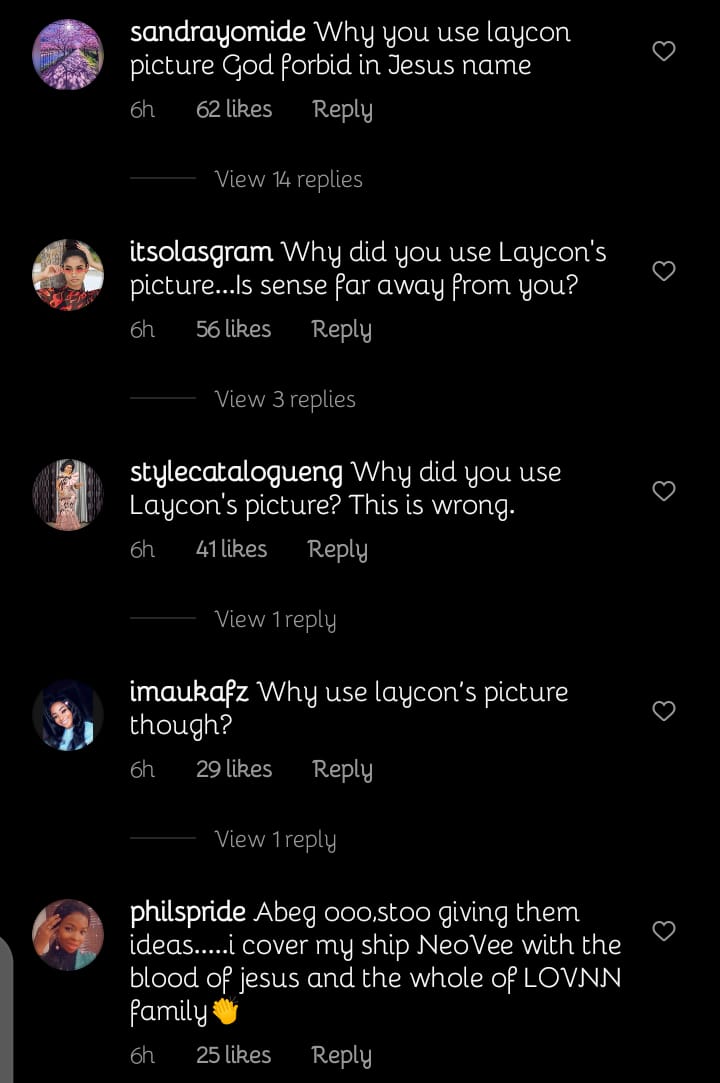 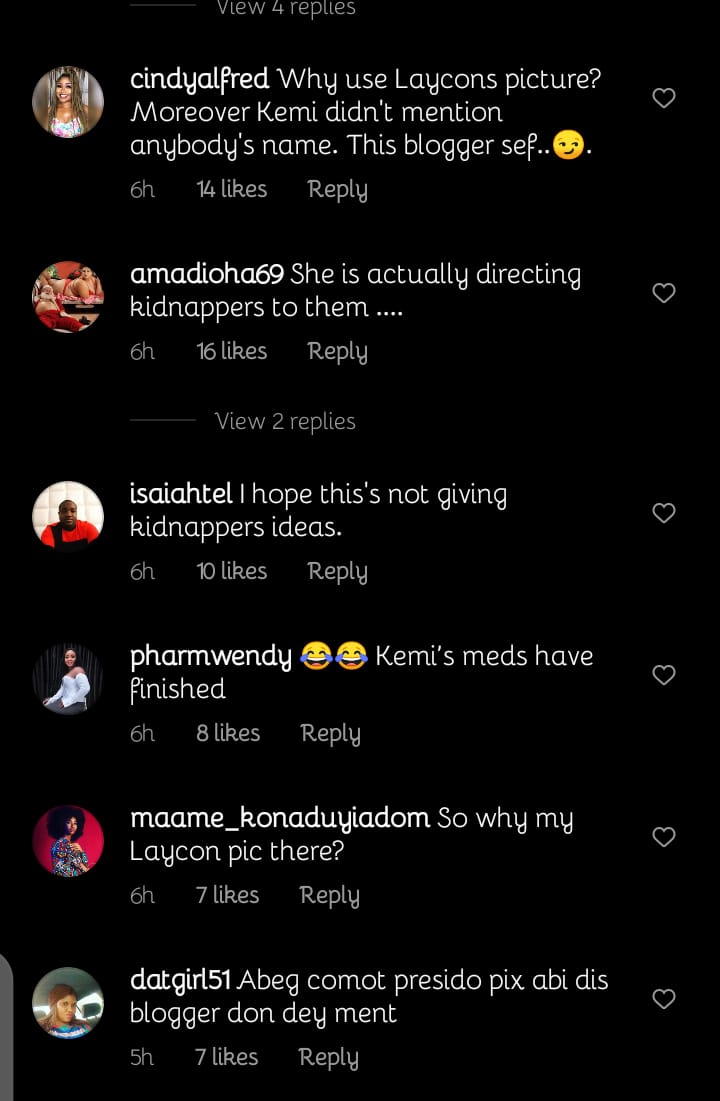