Elton John, 71, was with his “husband” when he kissed Beckham’s lips in the presence of his wife, Victoria Beckham, after which he licked his lips, a move that sent Twitter into a meltdown. 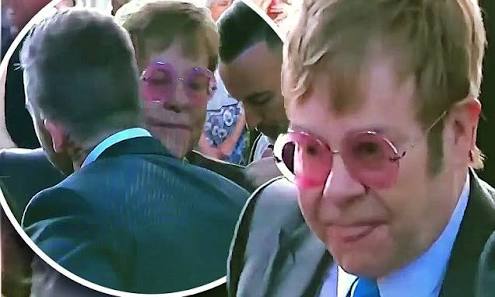 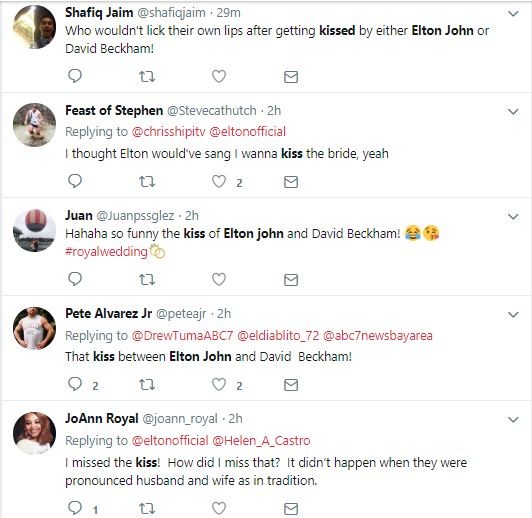 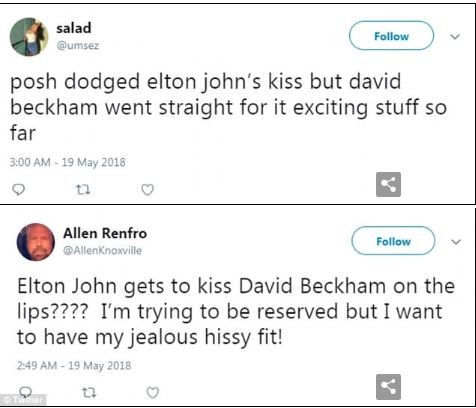 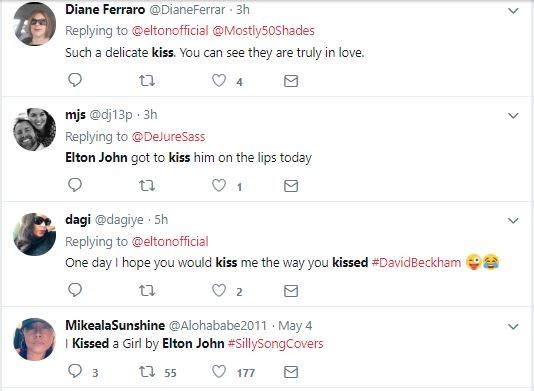 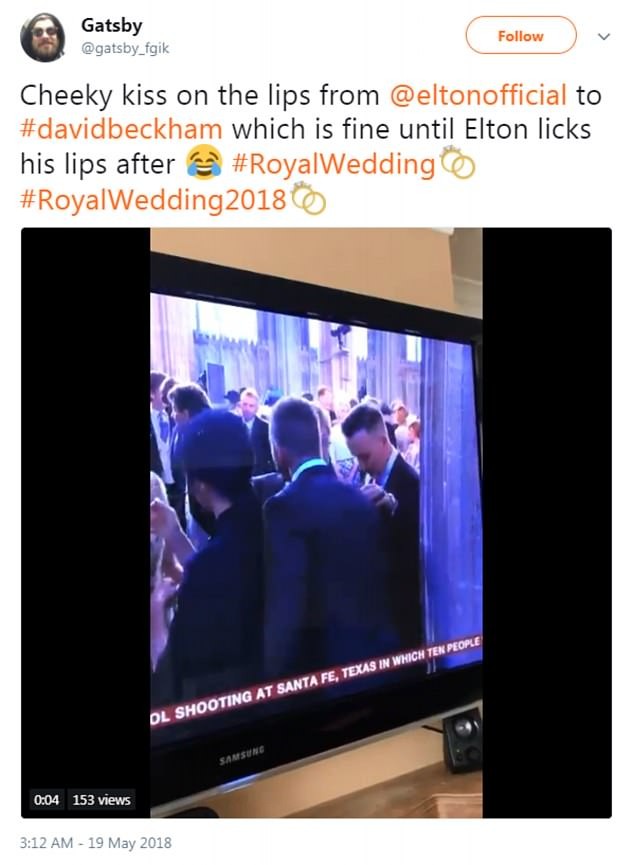 Watch the video of the kiss below: