DJ Duffey has set the internet on fire after hot photos of her during a performance surfaced on the internet.

The hot female DJ was captured while doing what she knows best at an event which held two days ago in the Bahamas.

Following the released of the photos online, there have been varying degrees of reactions by social media users who debated on her beauty, body and outfit to the event.

See photos of the DJ below: 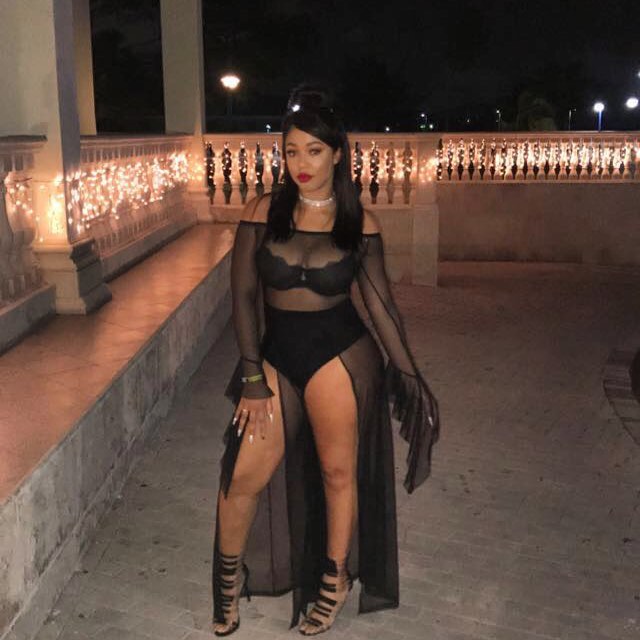 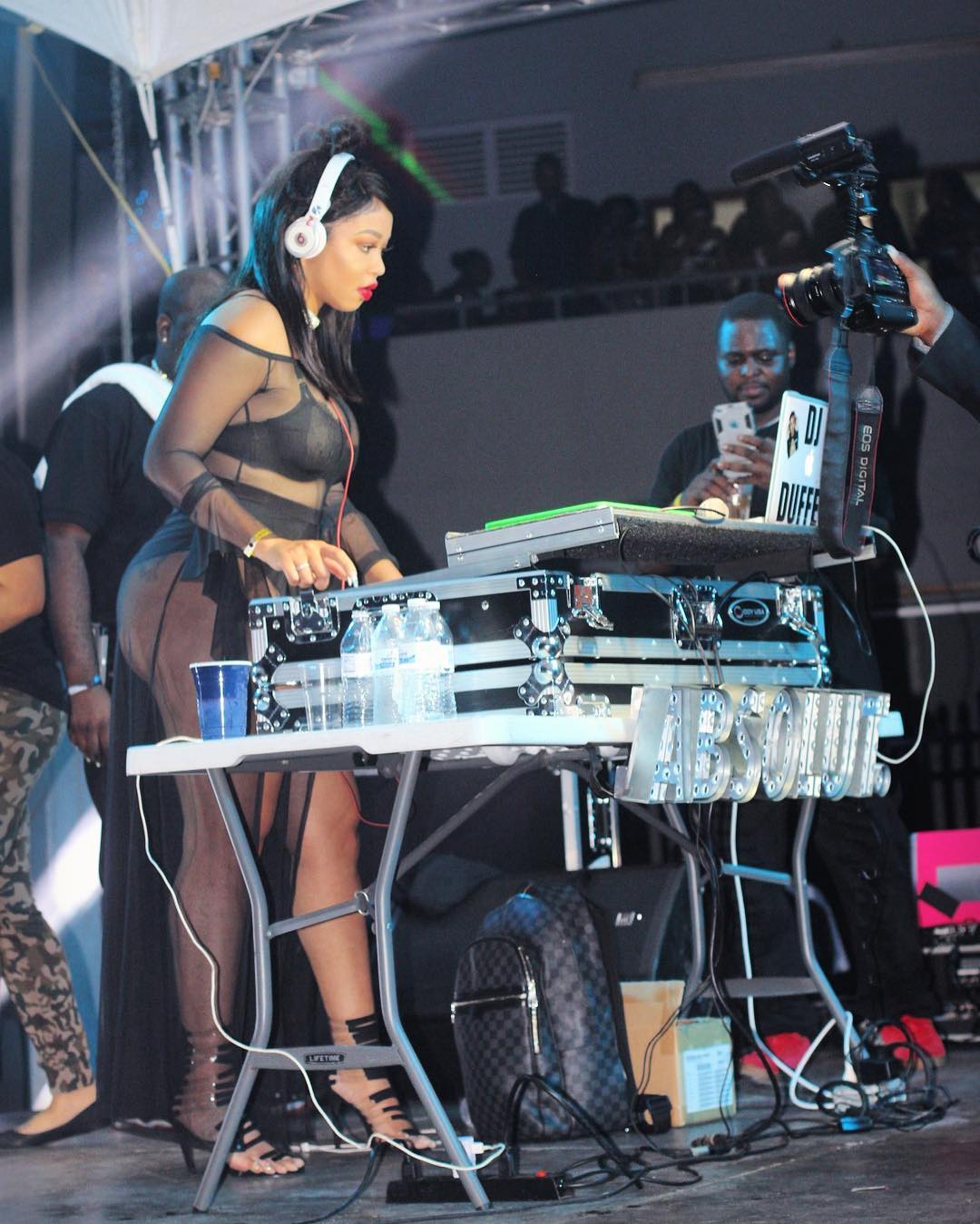