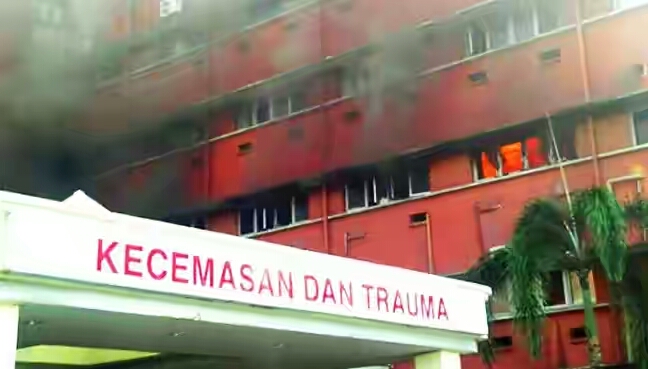 The fire broke out at about 9am starting from the Intensive Care Unit of the hospital. The official cause is still unknown.

However, Johor Bahru (South), Police Assistant Commissioner, Sulaiman Salleh, said that an initial probe set up to find the cause of the fire showed that faulty wiring may have started it.

Some of the victims include four women and two men who were patients in the ICU unit.

One survivor, who was a patient in the unit, suffered burns to 80 percent of his body. All the victims were in their 50s. 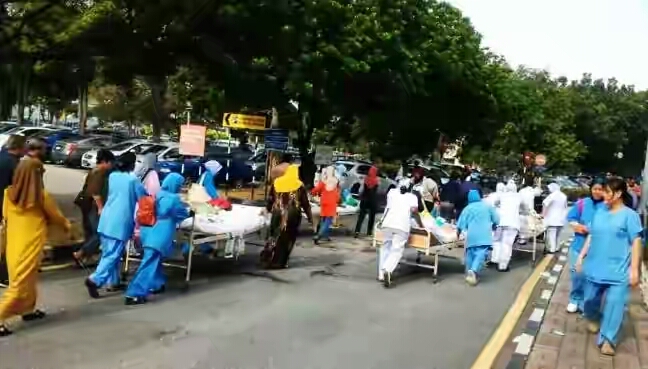 It was gathered that the hospital had about 193 staff and 294 patients as at the time of the incident.

The hospital is considered the largest in Johor state, and have had patients from the royal house in the past.

Dr. Subramaniam also disclosed that ten hospital staff were injured in the blaze and expressed his deepest sympathies to the families affected by the unfortunate incident.

Meanwhile, reports also show that a special squad from the Health Ministry will review the safety, and crisis management procedures in all Malaysia’s 145 public hospitals in the aftermath of Tuesday’s fire at the Sultanah Aminah Hospital.

The doctor urged the general public to refrain from spreading rumours and speculations about the cause of the fire. 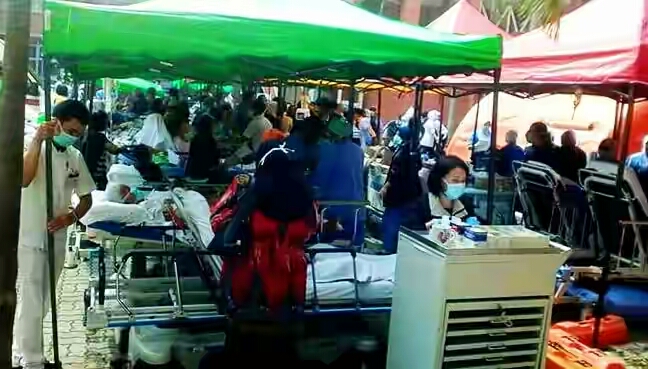