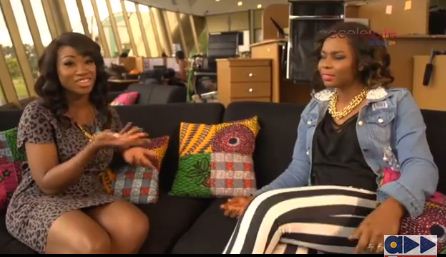 The singer in a recent interview with Ade Laoye on Accelerate TV revealed that she’s been nursing a huge crush on the father of two.

Yemi Alade also talked about her career and how it all kicked off.

Entertaining a trivial question, she was asked what she’ld rather wish for if she had three wishes to which she responded that she’ll wish Flavour N’abania to fall in love with her,

Nigerian Army arrest two officers, a major and a general for leaking information to Boko Haram