Floating House Put up for Sale

A newly built home on Hill Avenue owned by Rozetta Naumoski which appears to be floating along the cliffs of Burleigh Heads, a Gold Coast suburb in Queensland, Australia, hit the market last week.

There’s no asking price, per se, since the house is being sold through an “expressions of interest” campaign, a sale method reportedly considered somewhere between an auction and a traditional sale and used to draw offers for properties without disclosing the price for which the owner wants to sell. Like an auction, the property has a deadline for sale, but buyers can’t see other bids or bidders. As such an asking price cannot be disclosed.

The property has four bedrooms, high ceilings, multiple living spaces, including a sunken lounge with a fireplace, a pool and poolside deck, a full floor master suite with an outdoor soaking tub, sliding doors and a sturdy nook and coastal views, according to the listing.

The gradient of the lot proved challenging during the building, as did “complying with council regulations and trying to create a floating illusion on such a narrow block,” Mr. Cherry said. 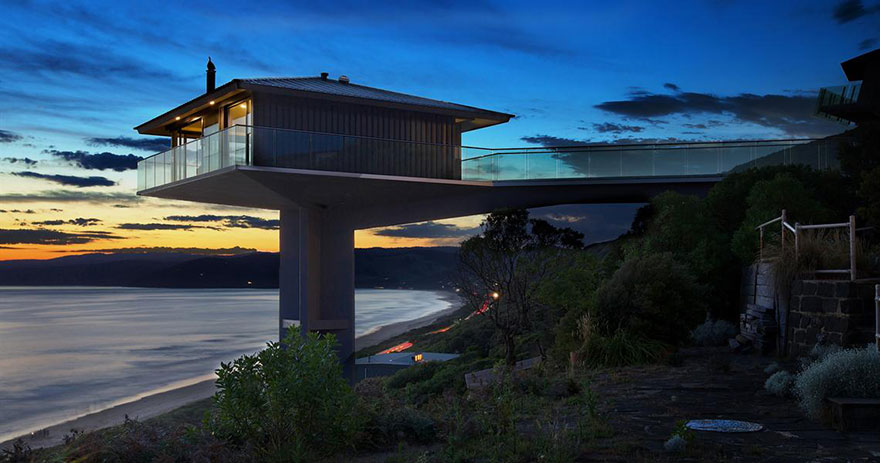 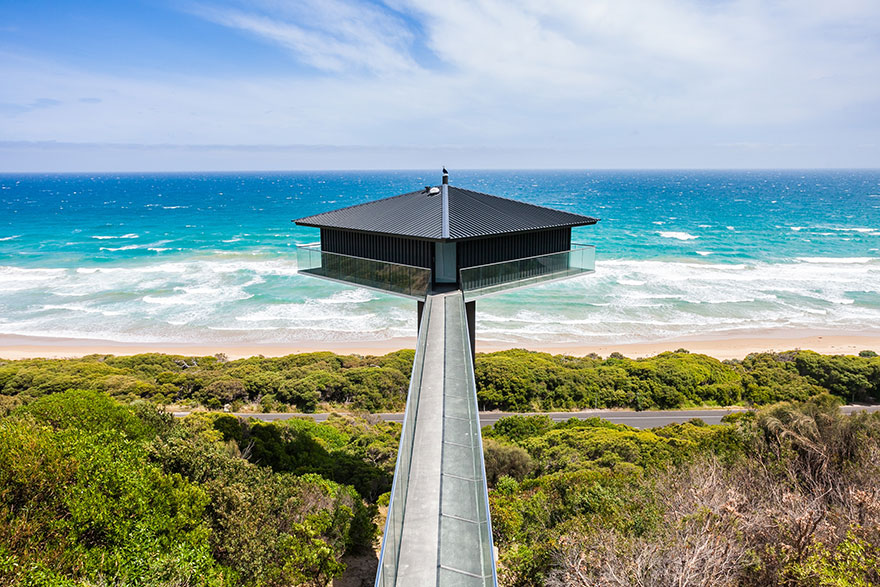 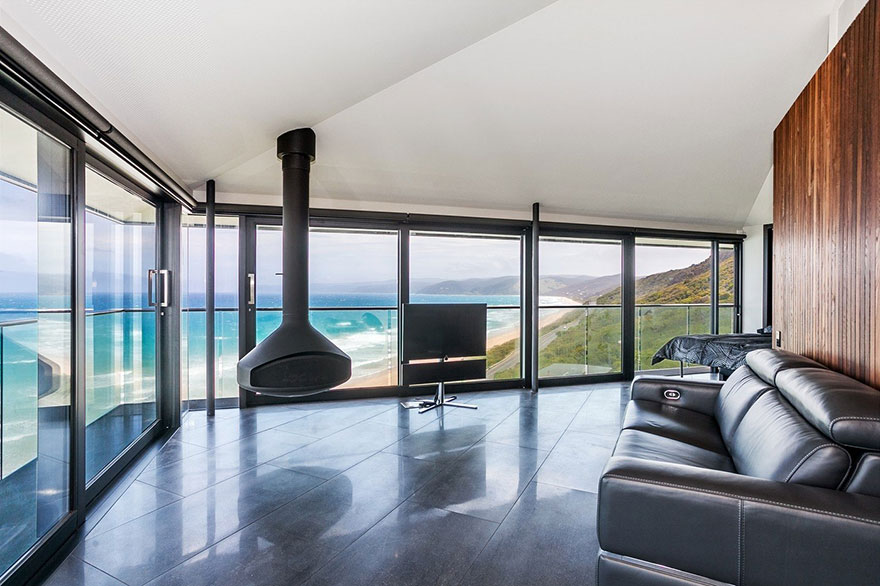 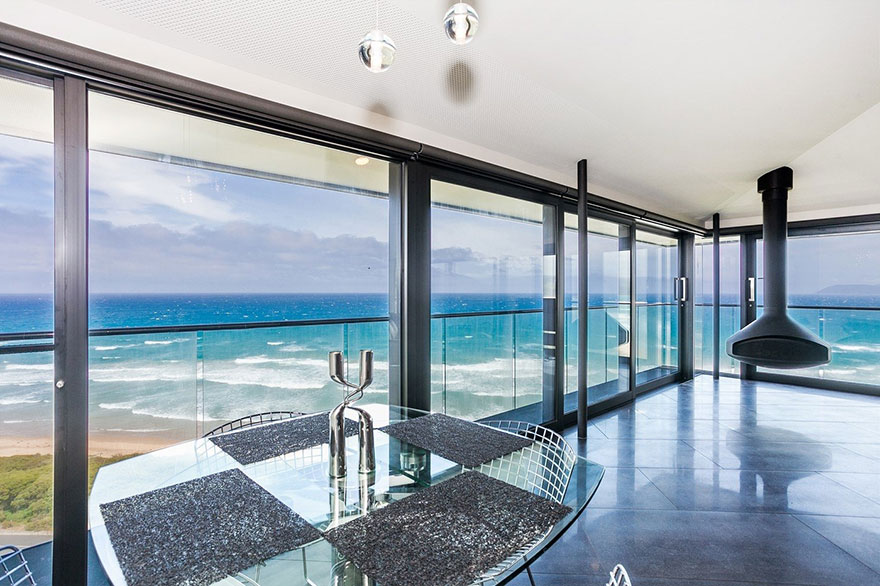 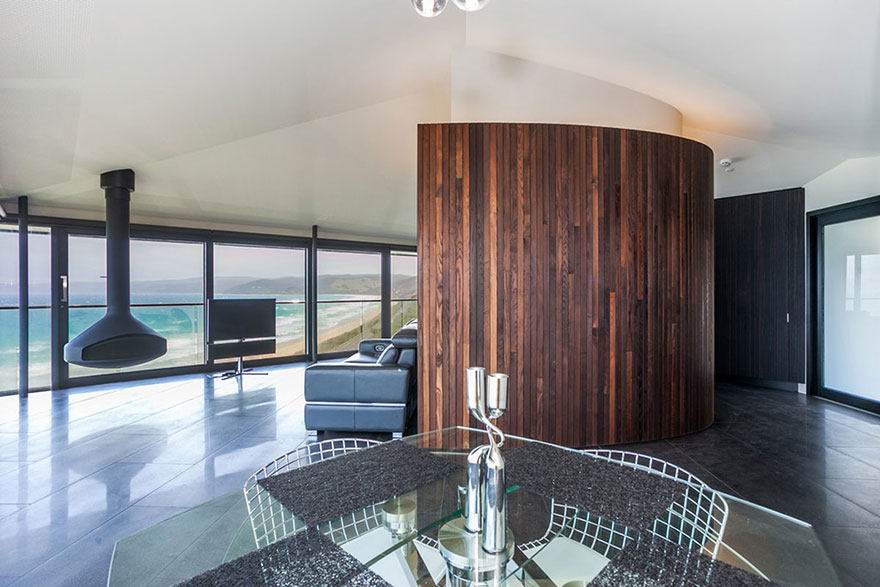 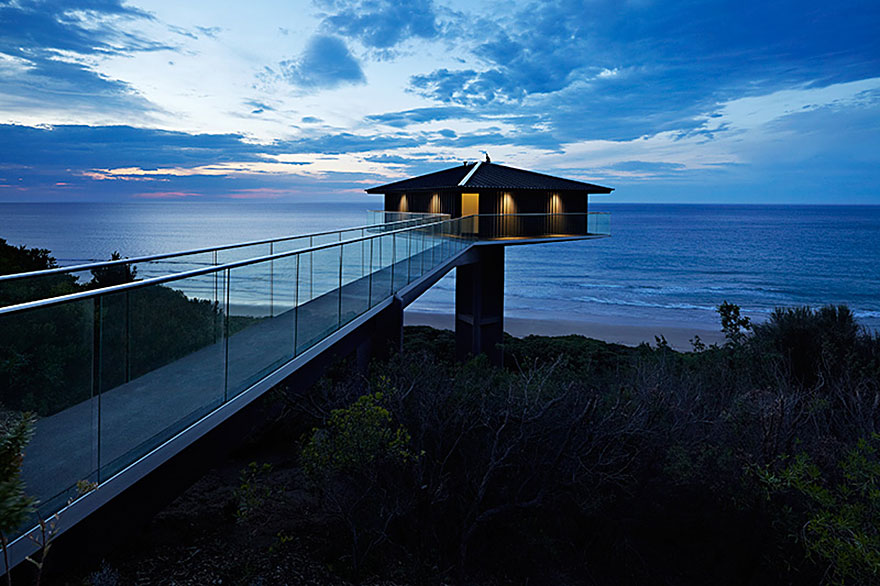 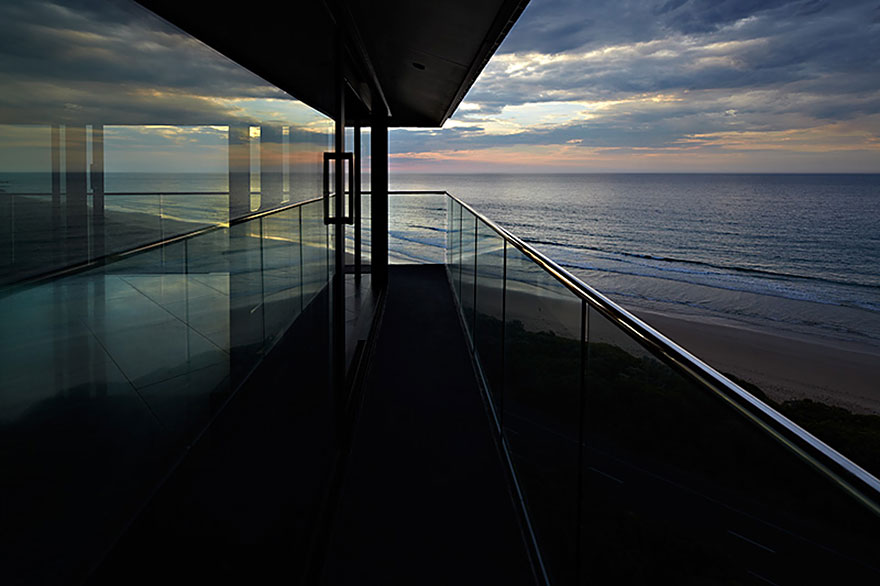 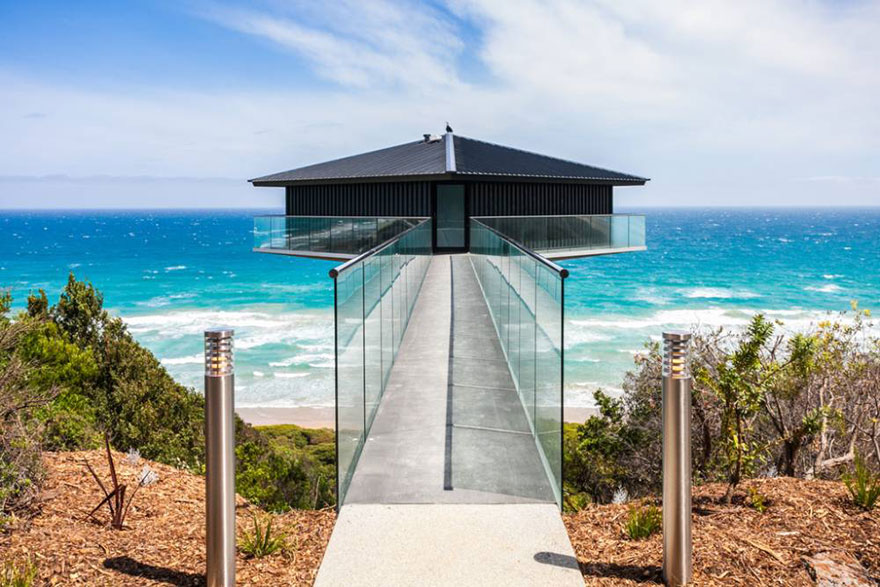 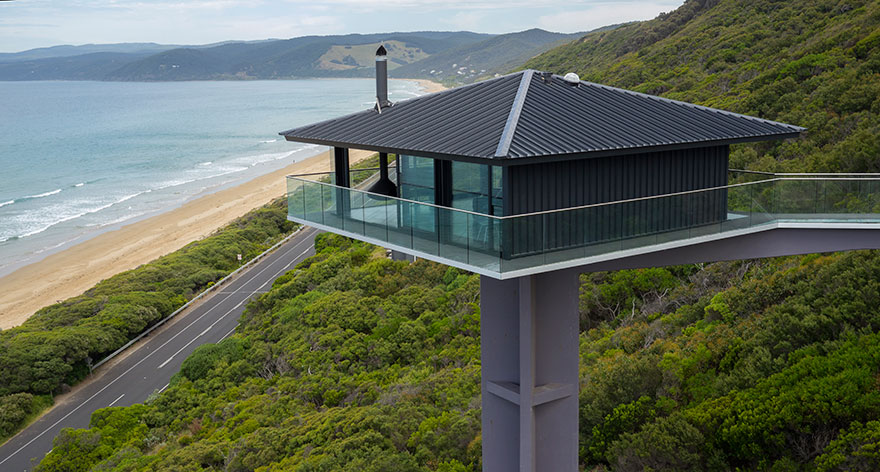