Former President of South Africa, Jacob Zuma, who resigned from his post at the helm of the nation has welcomed another child with a young lady

The Lady is 24 and has been identified as Nonkanyiso Conco and she is also set to become the former President’s seventh wife.

She confirmed saying to reporters; “Yes‚ we are getting married‚ but that is all I can say. I need to consult before I give any interviews‚”

Conco is a director of the Pietermaritzburg-based Nomkhubulwane Culture and Youth Development Organisation‚ aimed at protecting the cultural practices of young Zulu women.

She gave birth to her child on Thursday which also happened to be Jacob Zuma’s birthday. The child was born in Busamed Hillcrest Private Hospital.

According to a source who spoke to news24, “They had to clear the maternity ward for other patients. Hospital staff made it clear that this was strictly confidential,”

Some have disputed whether the woman who gave birth and the woman Zuma is to marry are the same person. Ray Zuma, a relative to the former President wasn’t quite clear with his responses as he was asked if Conco was the same woman who had given birth to a baby earlier this month and his response was”So?”

“I can’t see why you are interested. When he was still the president, you [the media] were terrorising him, and now you are all of a sudden interested in him.”

He also added “No date has been set yet. Both families must come together to decide on the date. We are still in the pre-nuptial phases of the process.” 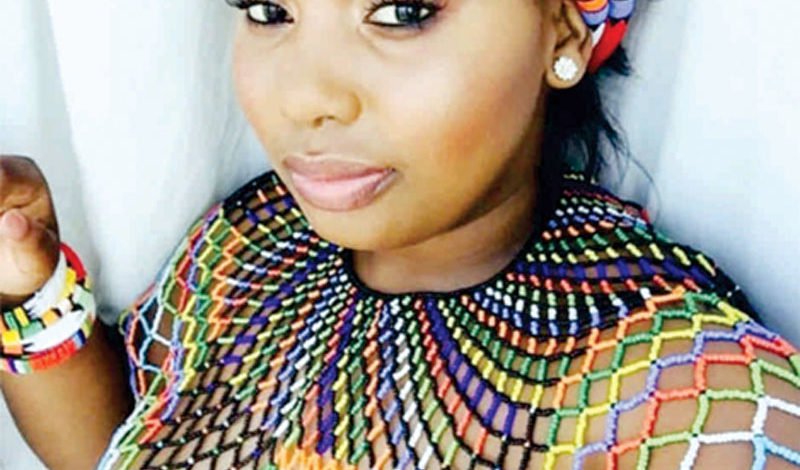 Label Boss Arrested For the Attempted Murder Of Runtown

Father Stabbed To Death Before Horrified Daughter In Busy Restaurant