The curfew which was slated to begin at 4pm was enforced shortly after some technicians were sighted at the toll gate uninstalling security cameras.

However, some peaceful protesters defied the curfew to gather at Lekki Toll gate to express their grievances against police brutality and perceived bad governance.

The demonstration of civil disobedience by the peaceful protesters was met with heavy gunfire by military officers deployed to the toll gate.

A popular DJ who captured the shootings on an Instagram live video reportedly mentioned Brigadier-General Francis O. Omata as the presiding officer who gave the kill order.

Nigerians who felt their fundamental human rights were violated by the Nigerian Army took to Twitter to vent out their frustration.

Thereis no IFO OMATA amongst the soldiers at #Lekkitollgate

The name DJ Switch wanted to pronounce is Brig. Gen. F.O. Omata. He is the Training Officer of 81 Division.

He was also a part of Special Task Force Operation SAFE HAVEN. 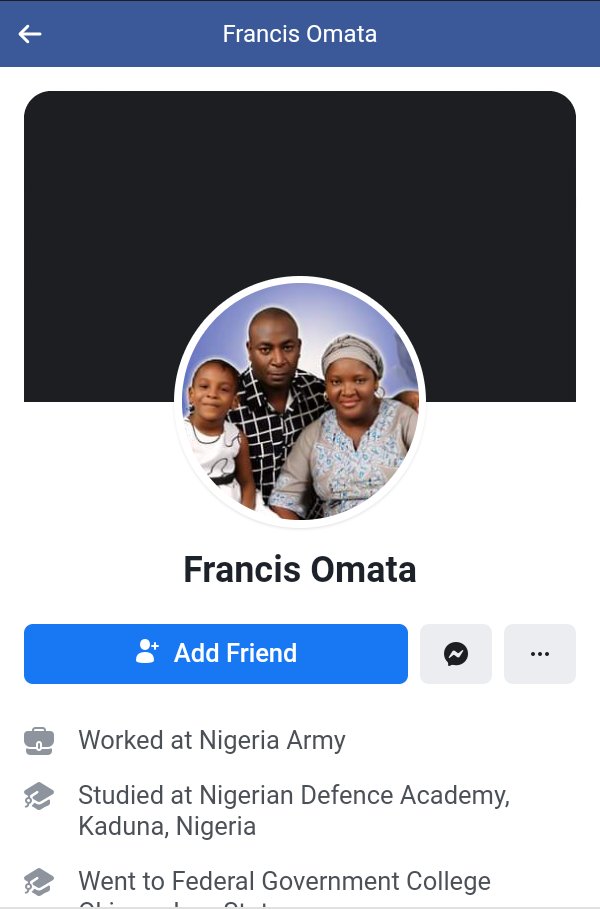 The commanding officer that ordered the killings at the Lekki Toll Gate is called “IFO OMATA”.

Share this name until he’s brought to justice #EndSARS

ALSO READ: “I am not the commander in chief, Buhari is” – Tinubu purportedly tells angry protesters on leaked phone call

There’s nobody like IFO OMATA. the name is F.O.OMATA and he is the Brigadier General in charge of the 81 Division 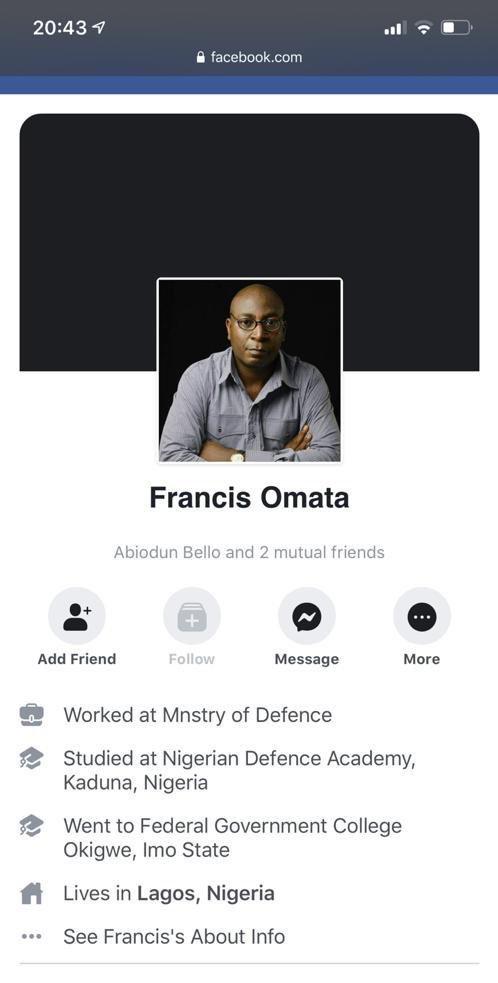