Fresh Details Emerge Of Woman Who Jumped Into The Lagoon

Tragedy struck this morning when a woman stopped her car and jumped into the Lagos Lagoon, taking her life in the process.

While not much is known about the lady, more and more details are coming to light. According to Gistreel.tv, the lady’s lover spoke on her suicide and what led to her death. 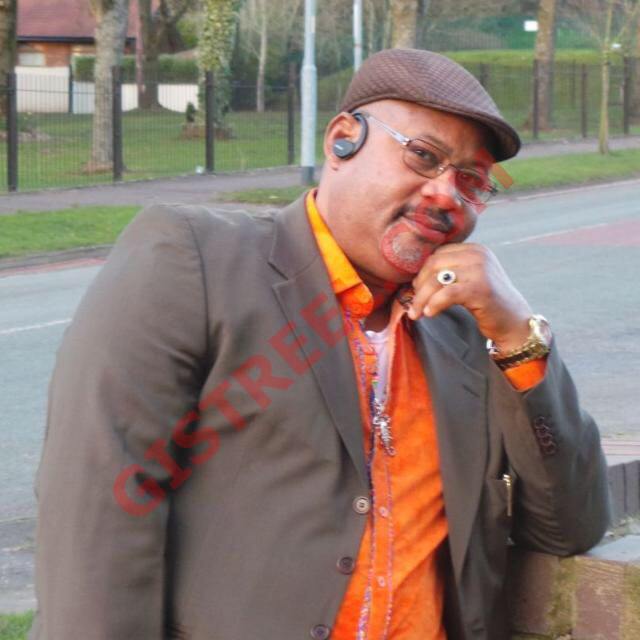 According to their source: She’s US-based, married with 3 kids. She lives in Texas. Her husband is Tunde who works or used to work with Access Bank in Lagos. She got involved with another guy in Nigeria and they both got involved in series of adulterous activities.

Her lover, an older guy as well swindled or collected over N10m from her. She went to arrest him only for him to publish nude pictures of them together in order to prove his innocence to the Police that whatever happened between both of them was consensual, that he’s not a fraudster as claimed by the married woman.

The blackmail from the man got to her husband and this compelled the husband to conduct a DNA test on all his 3 children which later turned out that they are not all his kids after all.

Those kids belong to someone else. On Saturday, 9th of June, 2018, the woman drove her truck to the bridge, parked her Ford SUV van on the 3rd Mainland Bridge and jumped inside the lagoon on a suicide mission which is a resultant effect of the blackmail. 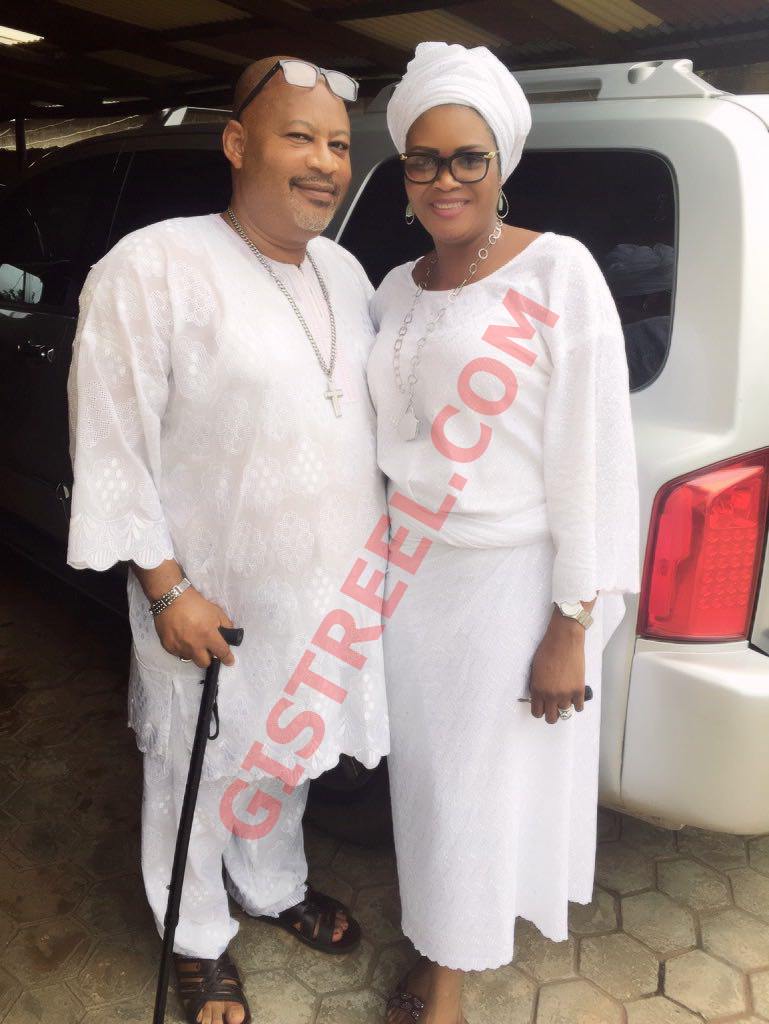 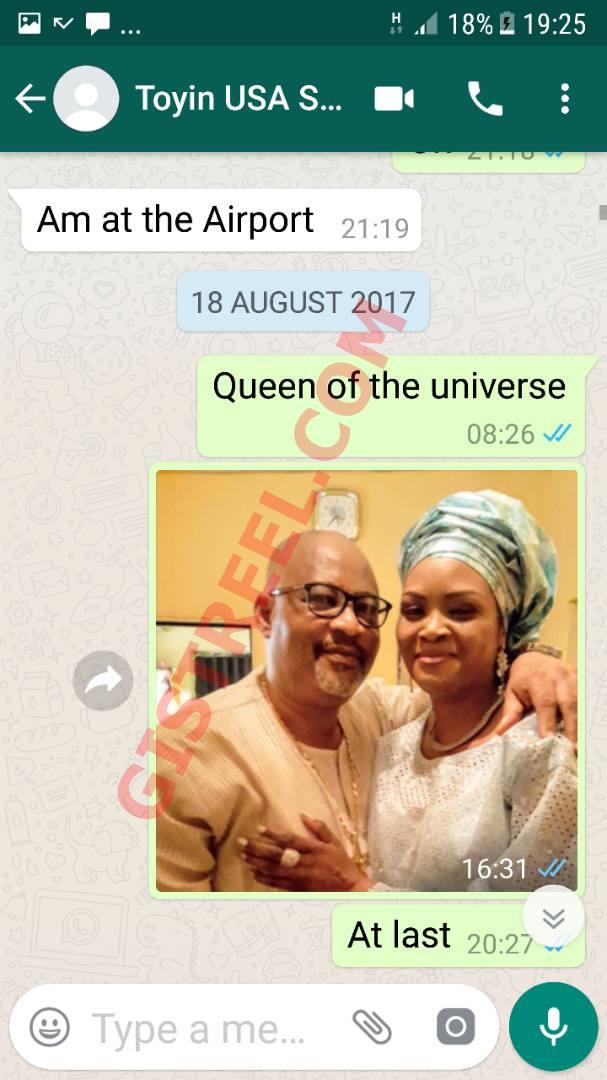 Celebrities have reacted to the woman’s suicide as it has brought up the talk of suicide and mental illness. Banky W took to his Instagram to list mental illness centers where people can get help.

He said; I just heard the heartbreaking news about the young lady who committed suicide by jumping off the 3rd mainland bridge in Lagos… Barely 48 hours after we discussed Anthony Bourdain.

This is a list of all the regional psychiatric centres in Nigeria (thanks @mocheddah). Please reach out and talk to someone. If you’re dealing with depression, it is not ridiculous. It is not something you should be ashamed of. If you feel like you’re done, and you have nothing left to live for, please believe that you are wrong.. Please talk to someone. Suicide is not the answer.

PS: My *personal* belief is that GOD is the answer. And if you’re in Lagos and willing to try Him, you can go to my church @mytph and talk to someone. Not trying to impose my personal spiritual beliefs on anyone – 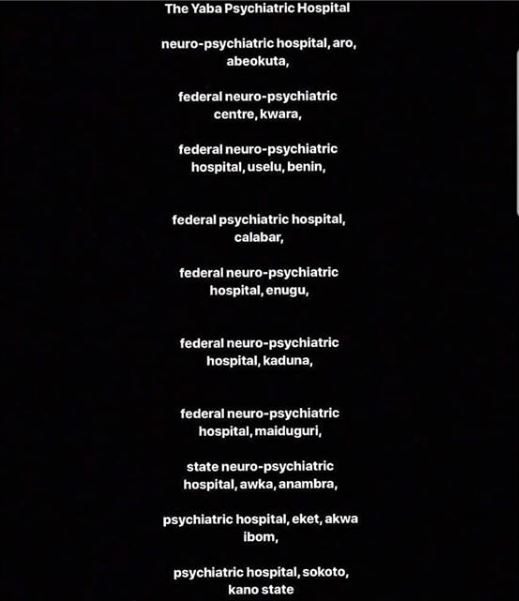 I was planning collabo with Ras Kimono before his death – Ara

Governor Okowa As A Later-Day Saint