American celebrities have reacted after Derek Chauvin was found guilty in the George Floyd case.

His exact sentence will be decided in eight weeks, the judge said.

Chauvin’s bail was revoked and he was handcuffed and led out of the courtroom after the jury’s verdict was announced.

Following the verdict, President Joe Biden revealed that the sentence was a step in the right direction.

“Today’s verdict is a step forward,” the president said in an address to the nation alongside Vice President Kamala Harris.

“Nothing can ever bring their brother or their father back, but this can be a giant step forward in the march toward justice in America. Let’s also be clear, that such a verdict is also much too rare … This is a time for this country to come together, to unite as Americans.

Read also: S/Court Verdict: We‘ll not Tolerate any Breach of Law and Order in Benue- Police

“We can never be any safe Harbor for hate in America. I’ve said it many times. The battle for soul of this nation has been a constant push and pull for more than 240 years, a tug of war between the American ideal that we’re all created equal, and the harsh reality that racism has long torn us apart. At our best, the American ideal wins out.”

See other reactions below: 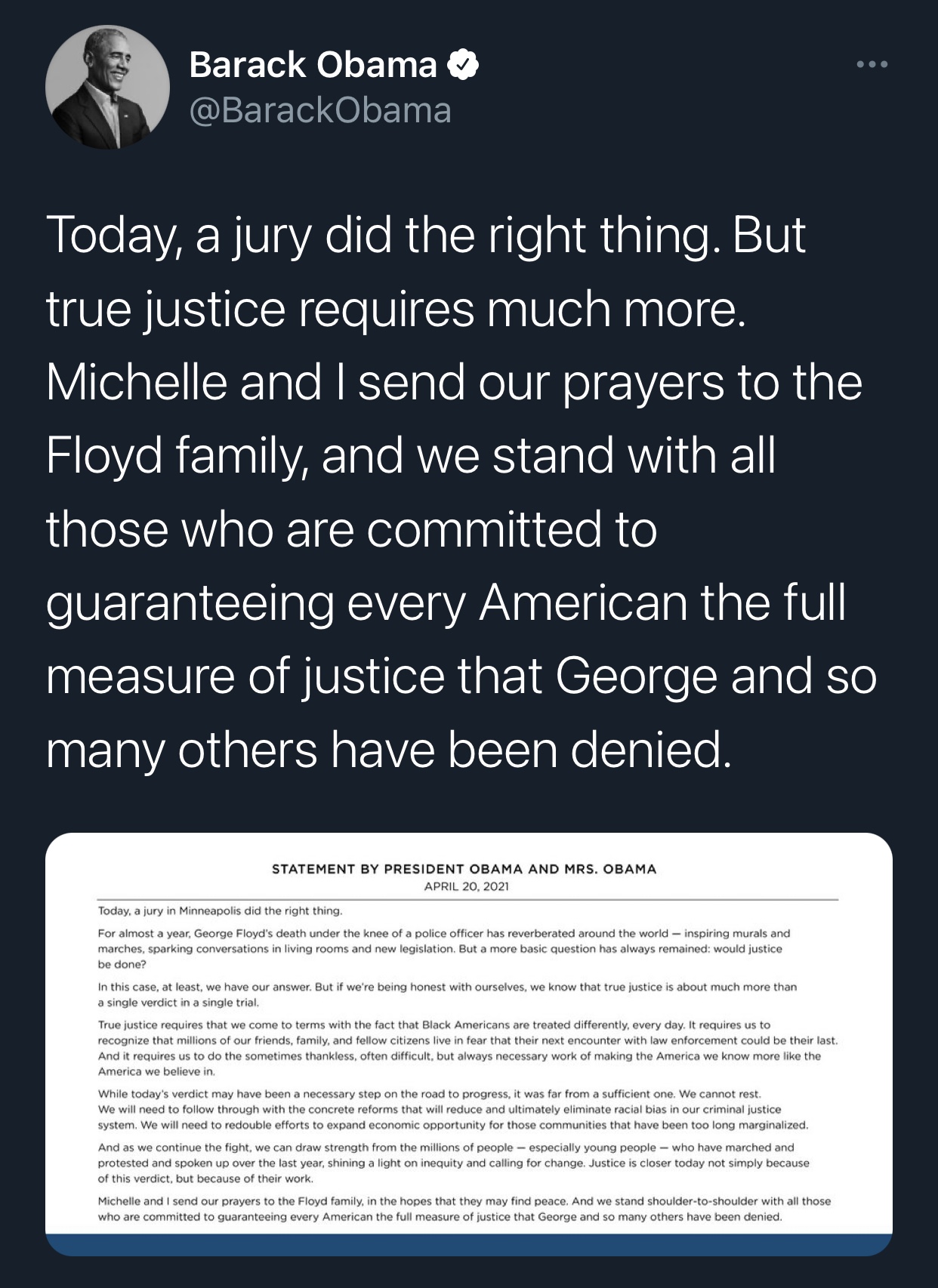 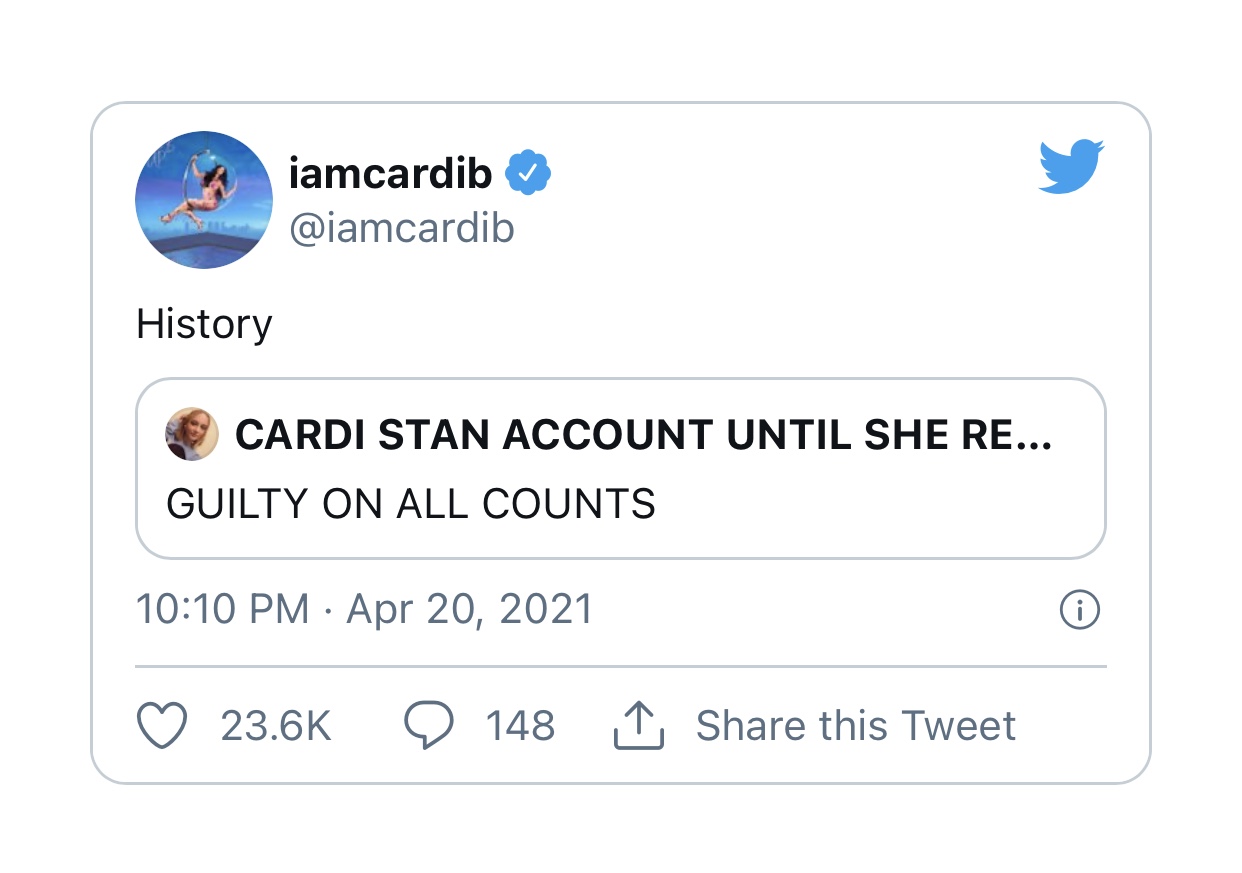 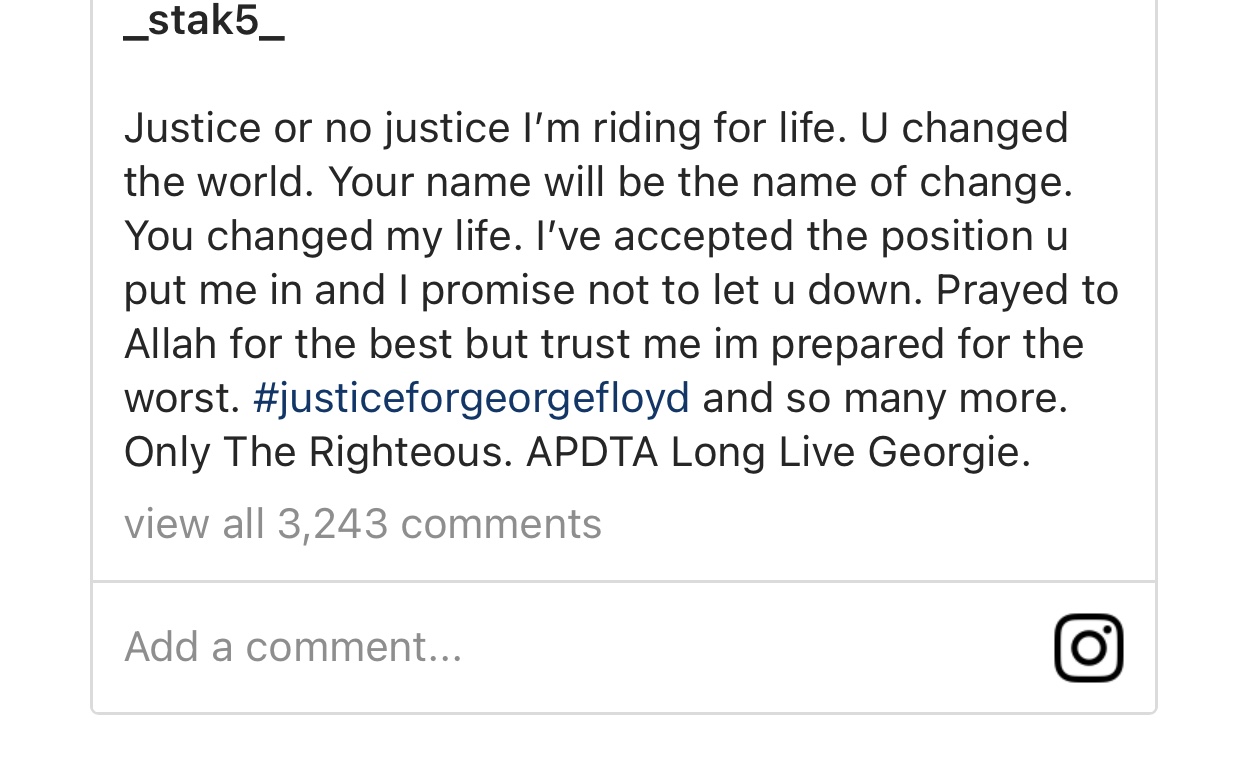 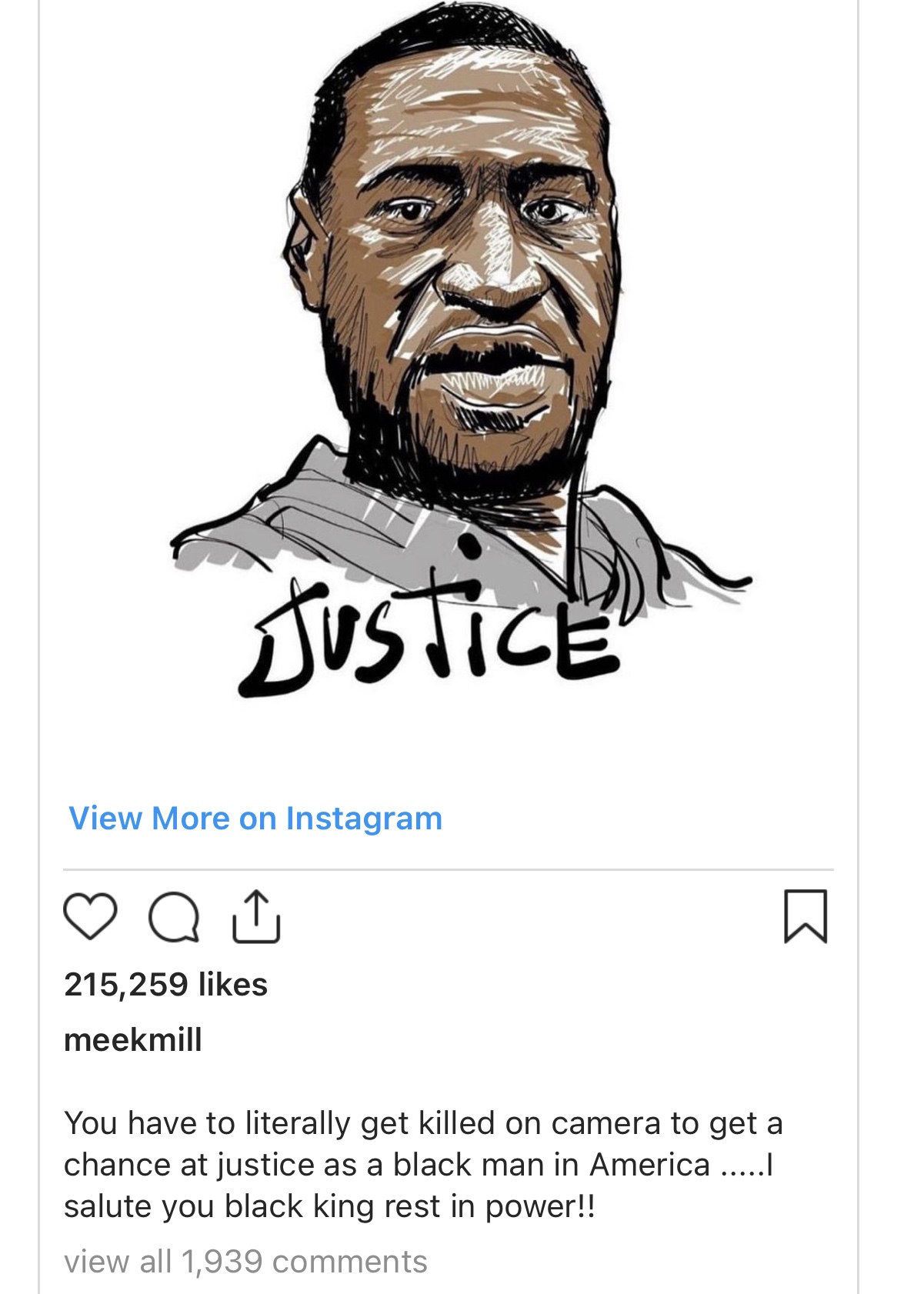 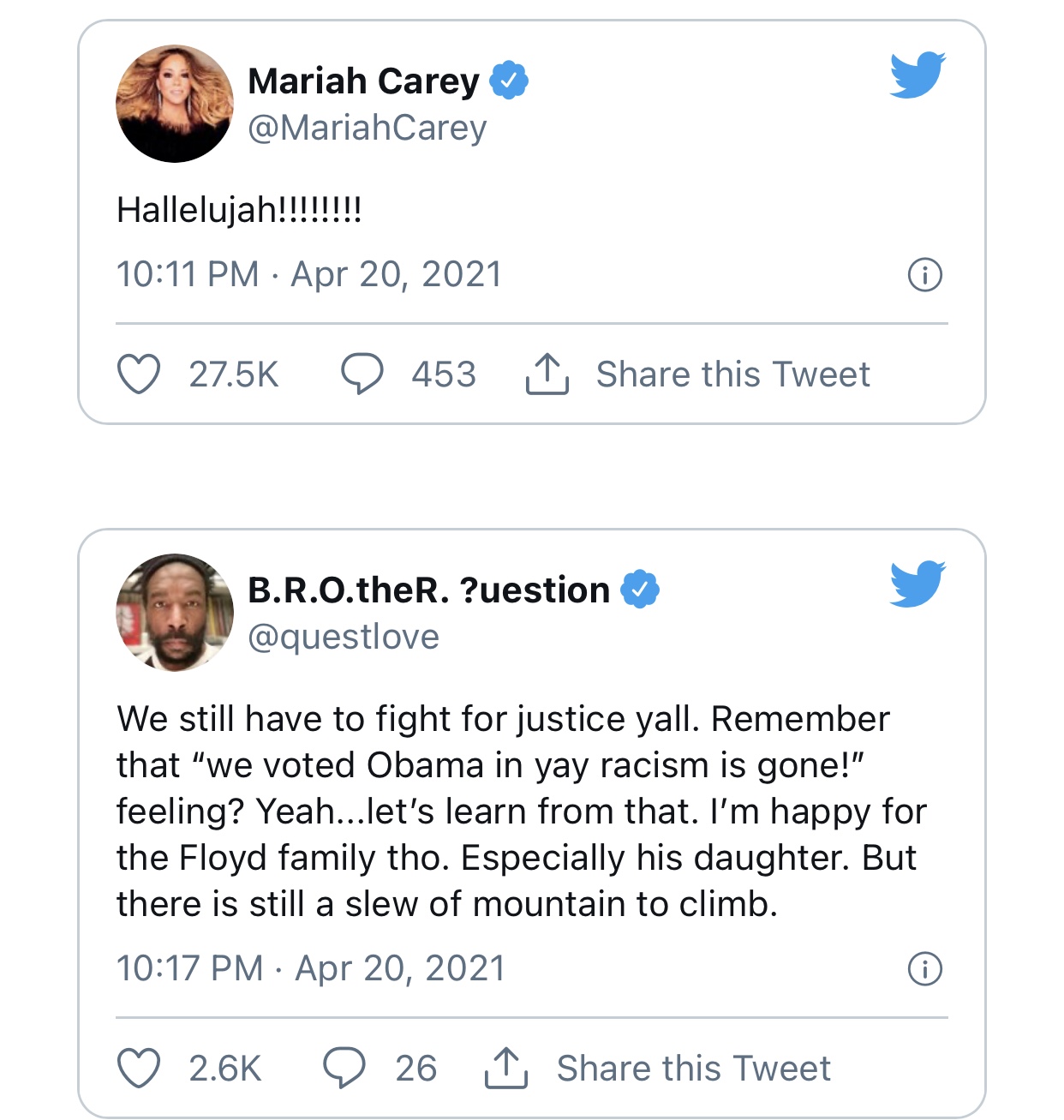 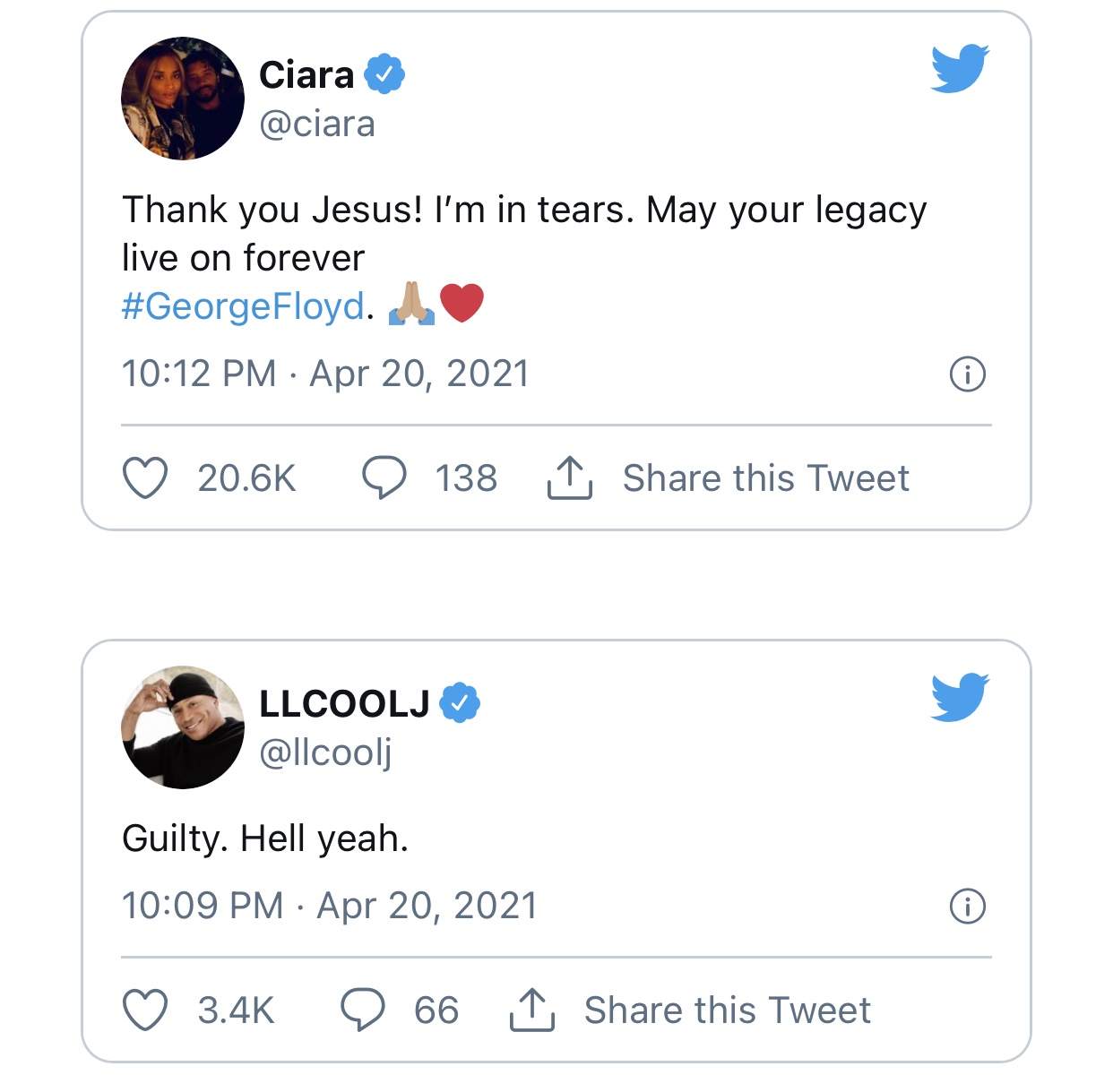 Anyone saying Nigeria is stronger now is sick – Amechi