Ghanaian actress Yvonne Nelson who recently gave birth to a baby girl on October 29th, 2017 in Accra, Ghana has finally released her pregnancy photos in celebration of her Birthday.

Yvonne who  suffered heavy criticism for birthing her child out of wedlock and setting wrong example to her fans, spoke on how her mother felt about the news, and what she feels about marriage in general.

“My mum, she used to be so big on marriage, she was very traditional: marriage then baby. Until I got pregnant. It’s like everything changed.

“I guess your priority obviously changes to something else. She is now concerned about the baby. She doesn’t pressure me anymore with marriage. You know, it’s not like I am engaged or married or anything. It’s just that when it happens, it happens. As a woman, you cannot marry yourself.

“I believe if I say that people might say I am not setting a good example, but I think society is just too hard on most of us. It is good to get married. It is the right thing to do.

“But then again if you are a woman and you think you are getting to a certain age and you want to have kids and you meet a responsible guy who hasn’t yet proposed but wants to do the same thing, it depends on you and him.

“You can go ahead and do it if you think the guy is right and responsible and he makes you happy. Why not? Marriage nowadays is just ceremony and a huge wedding.

See what she wrote on Instagram the photos below:

WOW! ITS MY BIRTHDAY 🎂🎊🎂 The BEST year of my life!
The best birthday GIFT ever!
Looking for a miracle?? Just look around you….it’s there. He’s present in everything 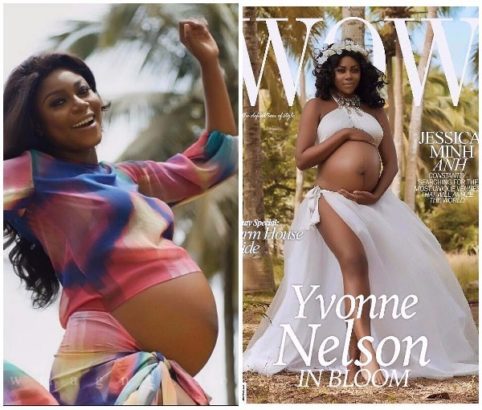 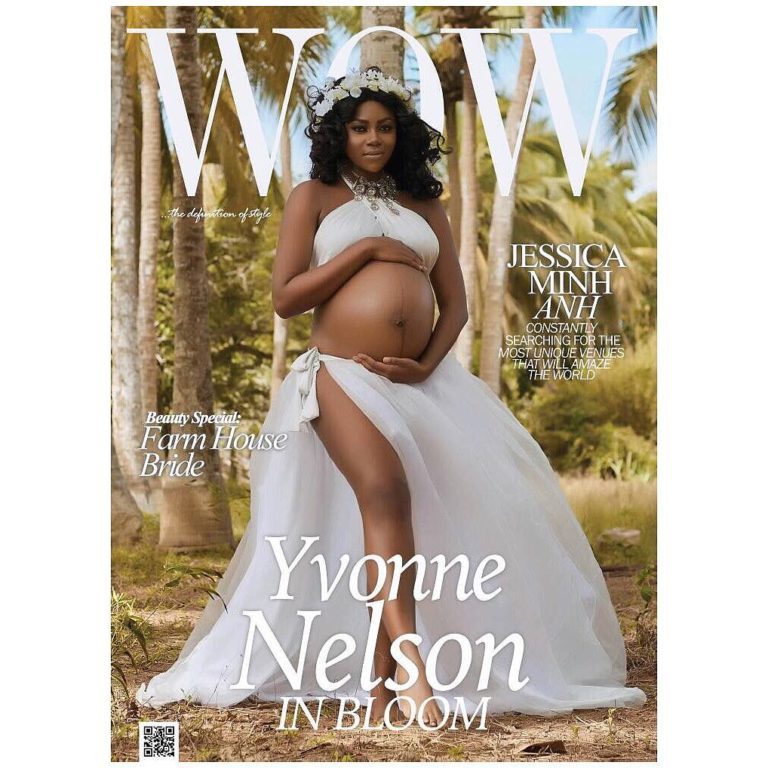 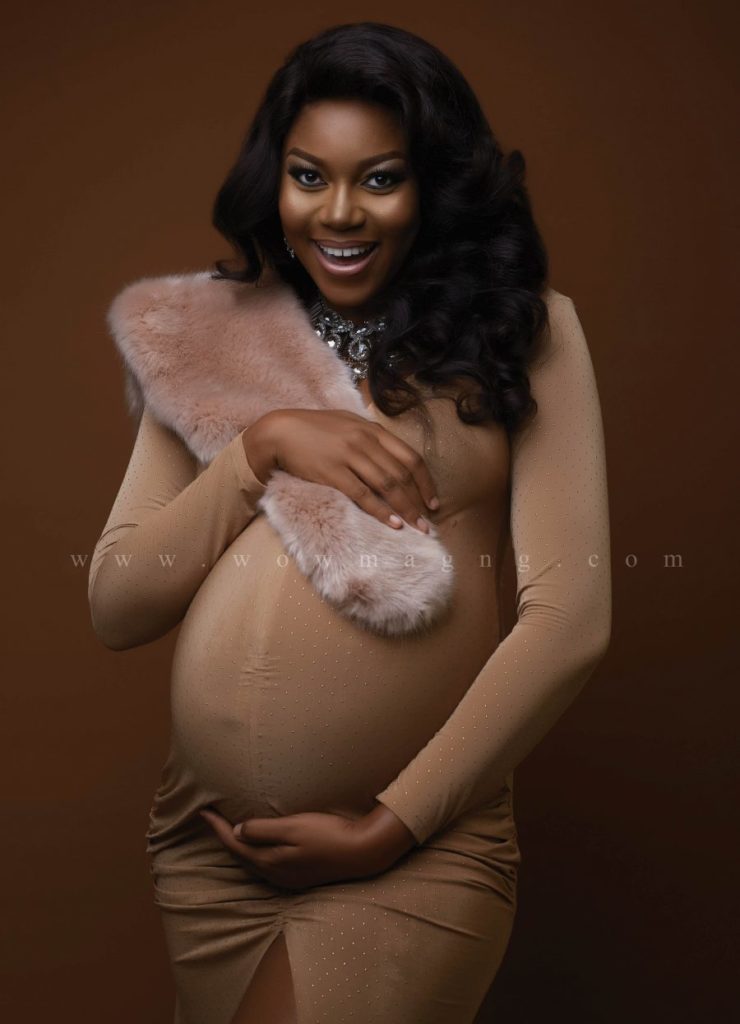 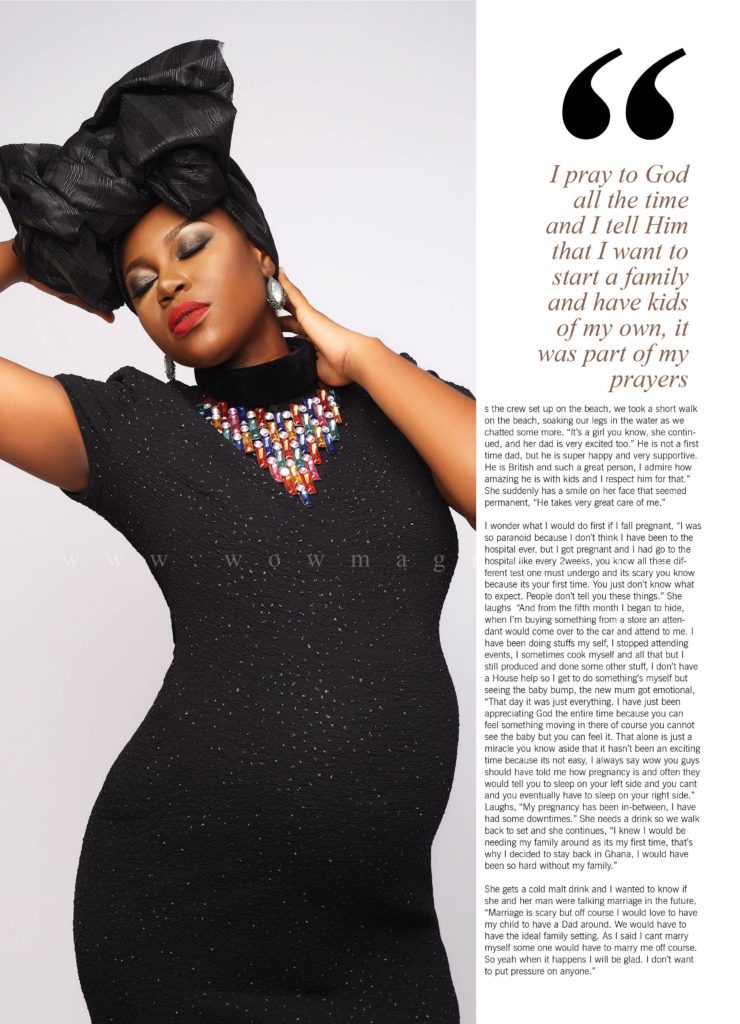 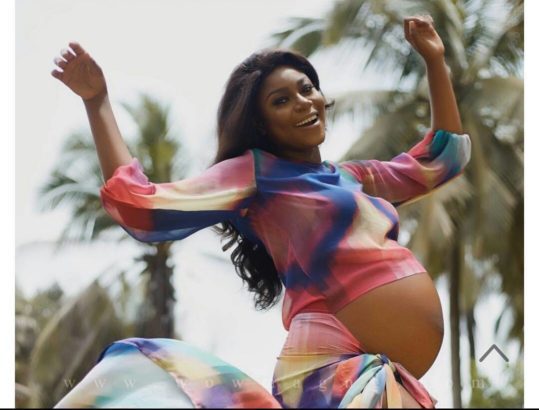