Girl, 19, says she’ll marry man with down syndrome after his marriage with minor was recently dissolved

A lady who claims to be 19 has stated that she is willing to marry a man with down syndrome.

The man had earlier married a 15-year old girl in Anambra state but things quickly ended between them when Nigerian activists moved against their union.

Now, a lady who goes by the name, Onuh Chisom Maryjane has publicly declared that she would marry the man.

Chisom insulted all those who had previously mocked the man.

However, she maintained that the only condition with which she can marry the man is if his supposedly wealthy family members can open a business outlet for her, give her a car, and send money into her account. 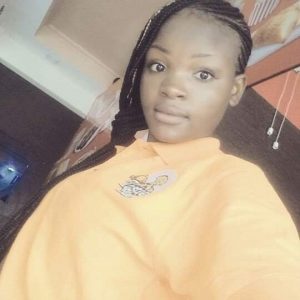 Read what she wrote on her Facebook status feed below.

“Since u people doesn’t want him to marry a 15 year old girl,fine

Bring him to me let him marry a 19 yrs old girl
If u people doesn’t want him,i want me
Some people are wicked,they don’t want him to enjoy what other s are enjoying,people should stop insulting him,any ways that girl no fine at all and am finer than her,
I also heard that his brother Is rich,that good to know, but before i marry him, their must buy me a car,credit my account and open up a business for me
Pls am interested in him”

Scroll down to see more pictures of the 19-year old Chisom. 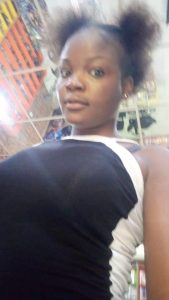 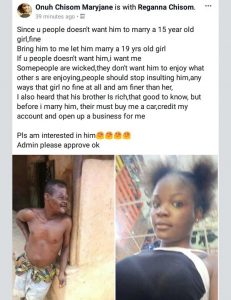 How We Can Stop Salah- West Ham Defender

The Aku Uka’s Funeral And Matters Arising – By Moses Ochonu